Why Do YOU Deserve Free Healthcare? 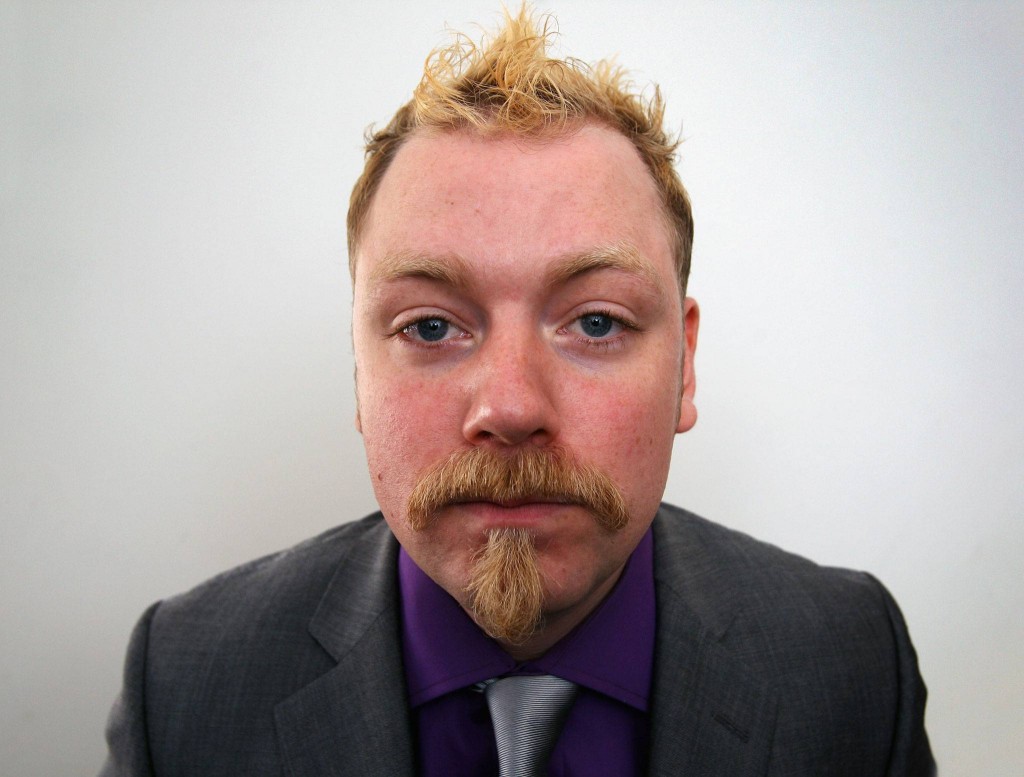 Here at Fortitude, we’ve spoken in the past about celebrities weighing in on politics, but recently one celebrity has come forward ready to actually put his money where his mouth is. Rufus Hound, who has been vocal on health issues for a long time, has announced that he is prepared to stand up for what he believes in.

So what does he believe in? In short, he believes in the NHS. His rhetoric is provocative and shocking. His diatribe on his personal blog was met with outrage in the right-leaning press. Cameron’s own son died aged 6 following a long struggle with cerebral palsy and epilepsy, and many felt that Hound’s statement was a step too far.

It is clear that the NHS is struggling. Hospitals are closing, waiting times are increasing, front-line services are chronically understaffed. And the coalition government seem to take that to mean that we should allow private enterprise to take over the NHS, and wash our hands of what is quite possibly the best thing about being British.

“I was sat with my wife and my wife was like well we should do something. And a month later she said you know that thing about us doing something, I think we might be those people that sit around going “why isn’t somebody doing something” and it might be that we actually have to do something. So I think I’m going to end up running as an MEP.”

The NHS is a statement by the British people, to the British people, saying “in your hour of need, we will help you”. We all pay in to it, we all benefit from it at some point in our lives. It’s also a rare example of political proof that we as a country are (sometimes) prepared to do what is morally right. It was established as a temporary organisation after WWII, at a time when the country was more in debt than it ever has been, and eventually, we decided that actually it was a pretty good idea.

The Daily Wail and other such organs take great pleasure in exposing the failings of the NHS – of which there are many – and a new arrival in the UK could be forgiven for believing that the NHS was staffed by incompetent, heartless, lazy individuals who got off on providing low standards of care.

Nothing could be further from the truth. As almost anybody with any real experience of the NHS will tell you, the overwhelming majority of nurses, doctors, and support staff are generally committed, motivated, and invaluable, and they do their best for every patient.

The real kicker though is when you look at the cost of the NHS. The UK, despite providing free, universal healthcare, spends less on healthcare than the US, Canada, and most of Western Europe. WHO statistics show that we spend less than 10% of our GDP on healthcare. In the US, that figure is closer to 20%, and they still do not have universal, free healthcare.

Rather than carving up the NHS and selling it off to the highest bidder, as we did with the utility companies, as we did with the rail networks, as we did with Royal Mail, we should invest more in ourselves. We should be pouring money into the NHS, rather than turning off the taps. There are solid economic reasons as well as moral ones. The NHS is, depending on who you listen to, anything from the third to the fifth largest employer, not just in the UK, but in the world. More money invested in the NHS means more jobs, which contributes to a stronger economy overall.

There are changes that need to be made to the NHS. It is often inefficient, overly bureaucratic, and huge amounts of money disappear into unrealised projects and hitting artificial targets. But these changes would be better off made when chief executives are not having to divert pennies from one side of the hospital to the other.

Rufus Hound has chosen to stand for the National Health Action party in the European elections to make a difference. What are you going to do?