Why is Britain too afraid to talk about the C word? 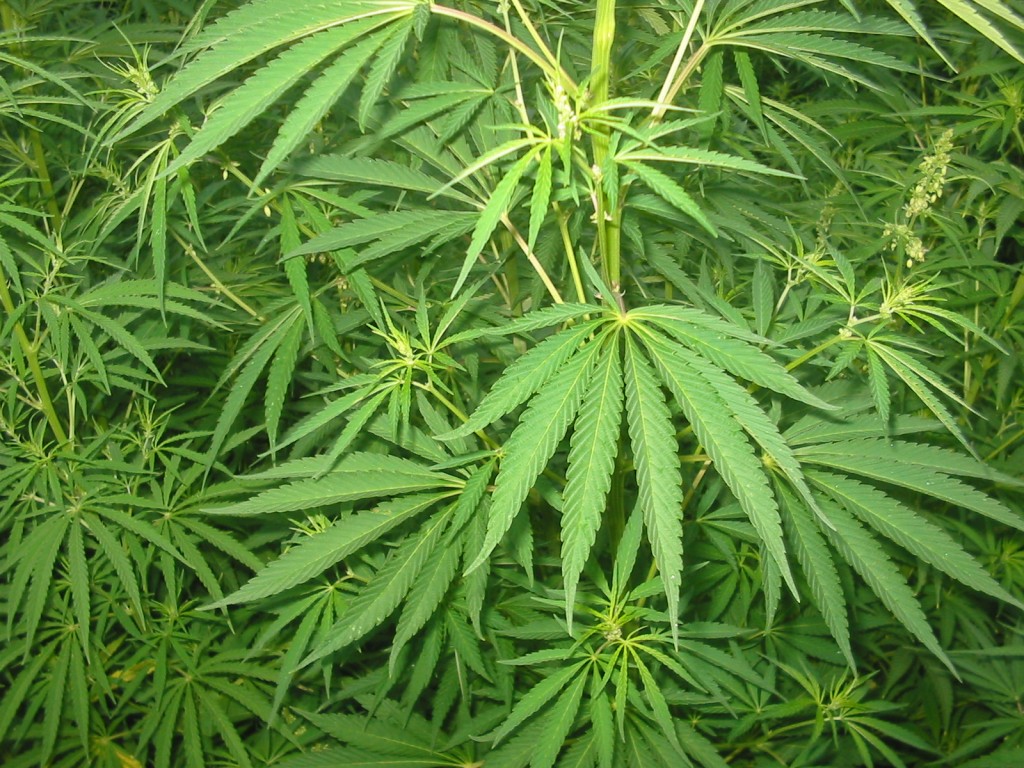 Cannabis, Marijuana or Weed, is a plant with psychoactive properties that can provide people with numerous benefits such as; relief from nausea, arthritis, muscular pain, the effects of chemotherapy and definitely in my experience relief from some symptoms of depression and a general improvement in the enjoyment of certain activities in life.

I’m an avid documentary watcher and am interested in cannabis since taking a psychology degree, evidence published in journals and highlighted in documentaries show that cannabis can improve lives, whether it be from reducing seizures occurrence and severity, helping people recover from serious injury without narcotics and in some cases it has been shown to support immune function in healthy cells when undergoing chemotherapy. Additionally cannabinoids found in Weed  are shown to promote Neuroplasticity  ( like mental flexibility, how easily the brain can make new connections) this can aid recovery after stroke/brain damage and has potential to positively affect Alzheimer’s, as well as keeping already healthy brains ‘young’ 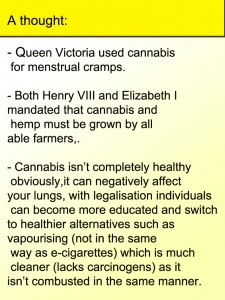 Therefore it is at least curious and at most infuriating to me that Cannabis is a Class B illegal drug. Individuals who support marijuana prohibition often site that weed can have damaging effects on a person’s mental health, this is a fair argument however it is important to know that these conclusions are based on habitual cannabis users who began using from as young as 11 years old. At young ages our brains and bodies are still developing and upsetting the chemical balance of your body is frankly foolish, hence alcohol and cigarettes aren’t available until 18 years of age, if the same thing were done with weed instantly we could have a safer useful drug.

The usefulness and financial benefits of utilising cannabis has already been demonstrated in American and Canada. These two countries have had medicinal marijuana for a number of years, patients are well informed by staff and as a result their needs are met effectively and safely. Colorado has gone all the way and legalised recreational use, clearly medical marijuana users hadn’t lost it to the farcical ‘Reefer Madness’ and ruined the place. Anyway Colorado has licensed sellers and taxed cannabis products, in the first week $7million was made and the state makes up to 29% of that (in Denver). The first $40million has been ear marked for building new schools, which is obviously a good thing, cannabis sales will also pay for the regulation of the system and much much more.

So doesn’t it make you a little curious or perhaps a little furious that in the UK our government spends our money fighting weed and ensuring that the money make from weed enters the black market? To put a few numbers to it, £500million of our money is spent enforcing cannabis laws, even more prosecuting and then imprisoning, all while the annual value of the UK weed market, estimated to be a staggering £6billion is not entering our economy but is in the criminal world.

Over 5% of the UK population will admit to semi-regular use yet our money is wasted fighting a drug no more dangerous than alcohol according to Professor David Nutt, former government advisor who was fired for saying that very thing based on empirical evidence. With a regulated legalisation process Users will be safer, able to buy quality cannabis in a safe way with knowledge and assurance of exactly what it is (no dealers attempting to improve low quality schwagg dangerously) children will be protected by the obvious age limit it would necessitate, those who don’t smoke still don’t have to and money would be added into our economy that was once falling into crime not to mention the additional benefits of having a cash crop for struggling farmers, manual labour jobs, retail jobs and jobs for people with specialty knowledge.

To me weed has problems, but a few:

–        Criminals prey on vulnerable immigrants (particularly Vietnamese) by locking them into designated “grow houses” and forcing them to grow cannabis without wage or decent living conditions.

–        Young people are able to obtain cannabis at almost any age it seems and as a result they are endangering their futures and mental health.

–        Skunk strains, a somewhat confused term that now refers to high quality or potent cannabis, what it used to mean was high levels of the psychoactive compound THC and very little or no CBD content which in effect balances the drug. In Britain chronic use of skunk strains can be a particular health risk, however modern strains from the medicinal world and so forth maintain and exceed potency levels familiar in the UK but they are balanced and information can be made more available under legalisation. 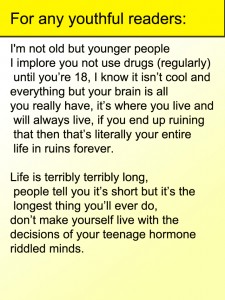 Ultimately prohibition has caused these issues as well as directly indirectly funding crime. It’s time to realise that drugs are a private property issue, what you do to/with your own body in your own home is your business. Some people will never do drugs and some people never should but it is in the interest of social good to make weed safer and more profitable for the people, archaic notions of ‘Reefer Madness’ need to be laughed into insignificance. Pay attention to scientific facts and the decision to legalise is obvious, check the financial facts and taxation is a gleaming beacon of sense, especially in a time of such piss poor economic performance. Quality budgets cannot conjure £6billion, so time for some innovation and why not adopt a model that has been fleshed out and has been proved to be fruitful elsewhere rather than playing catch-up down the line ruing the £12billion that could have been after just 2 years of delay.

Criminalising drugs and the people who use them is an approach that makes little sense, those who use recreationally aren’t a burden and the alleged crime they commit is victimless (again it’s a private property issue). Those who are addicted to drugs who clearly have a problem shouldn’t be treated as criminals either, they have health issues, physical and mental, caging the ill is Victorian, treat them with human compassion and medical expertise to prevent them using. This method aids those in need and society in general but doesn’t compromise those who are able to enjoy drugs recreationally and is shown to reduce crime, drug related crime and drug related illnesses & deaths.

Those who are interested and those who make these decisions have a wealth of information and can see the impact of such strategies; in essence the USA is a pilot study showing the benefits of a medicinal system and its evolution into recreational retail opportunity. Portugal is a pilot study in decriminalising drugs, demonstrating that treating addiction as a social and health issue with a bit of human compassion does result in less crime, death and disease.