This April at House Of Savages 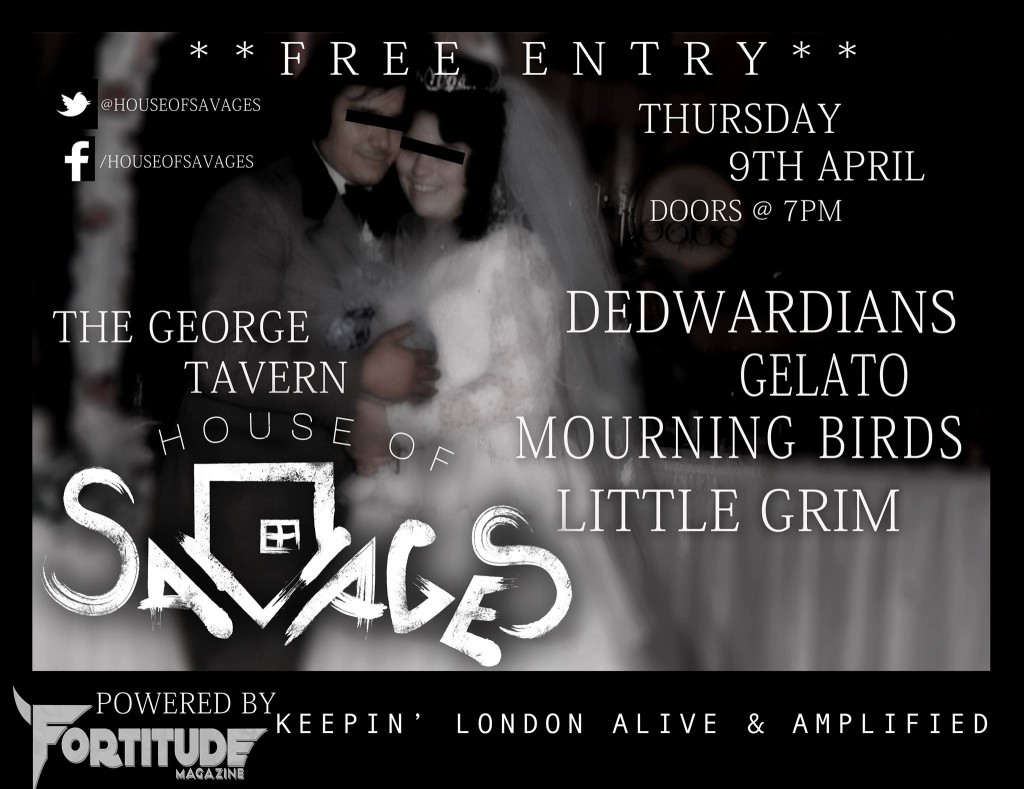 With that in mind, we come to our 7th HoS Show, and it’s practically biblical line-up. 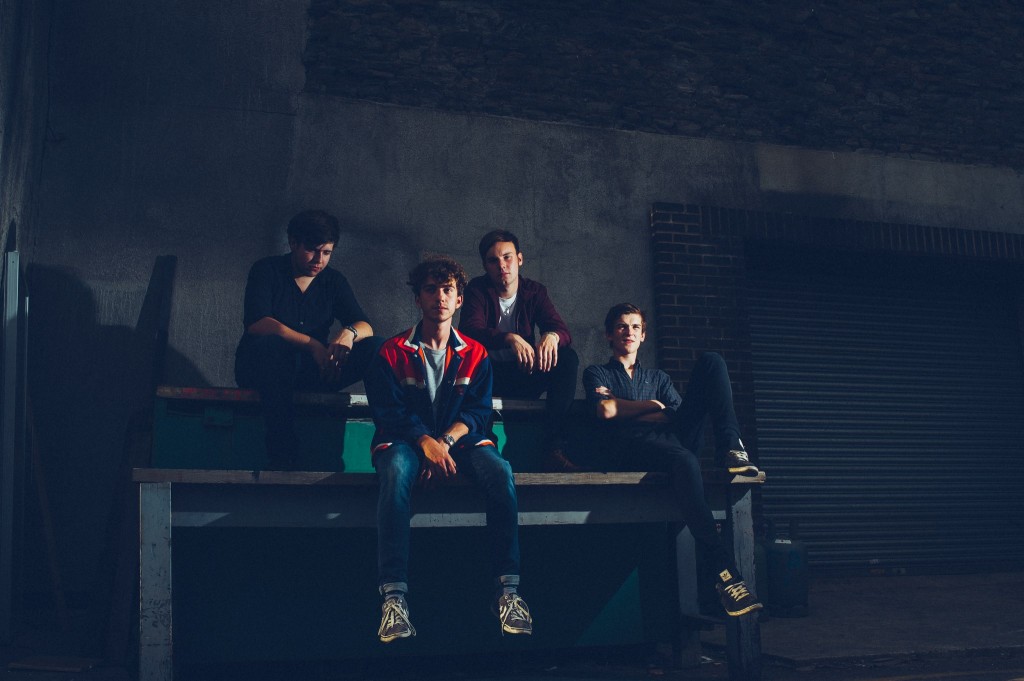 Our mates at Fortitude have compared these guys to the great Led Zeppelin! Top praise. I can totally see where they’re coming from, the steady rocking (rocking as in if you were to rock from side to side, no pun intended) of the guitar on latest single, Vice, takes its roots from the best of Jimmy Page. However the first thing I’m getting is Stone Roses thanks to some other-worldly vocals and sweeping chords melding over the aforementioned riff. The guys are currently coming to end of a massive 3 months of gigging all over the country and we are honoured that they are wrapping things up with us on the 9th!

Listen out for – Vice 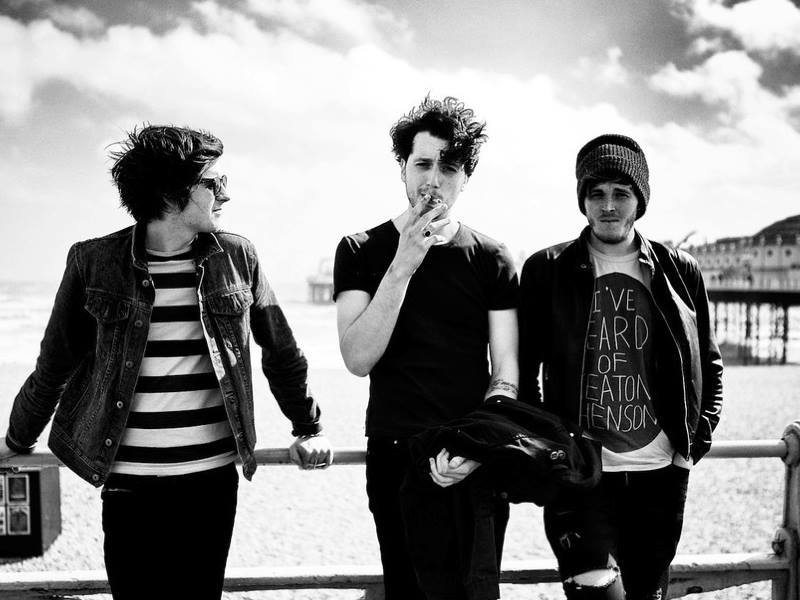 MB having been getting some massive love from their local BBC Introducing show with Abbie McCarthy who made their new single Leave Me Alone her track of the week last week! Tom Robinson has also got in on the action, featuring the tune on his Fresh on the Net mixtape. Their sound falls between fellow Kent band Slaves and not Kent-band Black Rebel Motorcycle Club (so somewhere in the Atlantic I guess). MB’s swaggery grungy heavy rock is a fine example the resurgence of simple riff based guitar music (Mr.Turner are you listening?) with Jimmy Gilder’s frantic guitar solos at the end of Leave Me Alone and Oh Yeh! typifying the awesome borderline chaotic energy the band exude.

Listen out for – Oh Yeh! 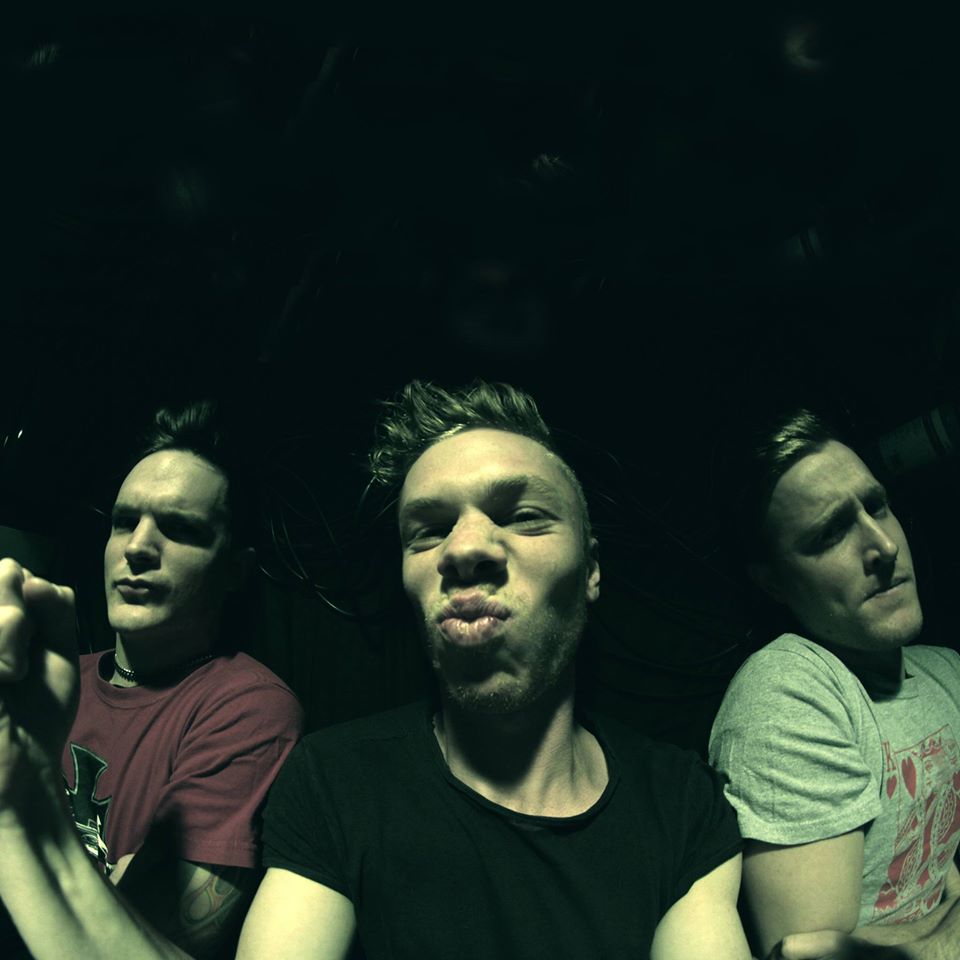 Sweet, cold, comes in all sorts of flavours, popular all over the planet, are all things that can be said about both Gelato the food and Gelato the band (well the last one will be true when the world gets a taste of their music… I’ll get my coat). In all seriousness though, these guys know how to write a tune! I know I tend to compare to QOTSA a fair bit, but listen to Get My Way and tell me you disagree. The oo ooo’s, the style of the riff, and the drop into the chorus give a big hat tip to Homme and co in the best possible way. Then we come to Room Service and it’s time for something completely different. Still with the same songcraft, Drew, Phil and Ben demonstrate a fantastic diversity in these two songs alone, while managing to keep themes and styles running through to tie the band’s sound together.

Listen out for – Get My Way 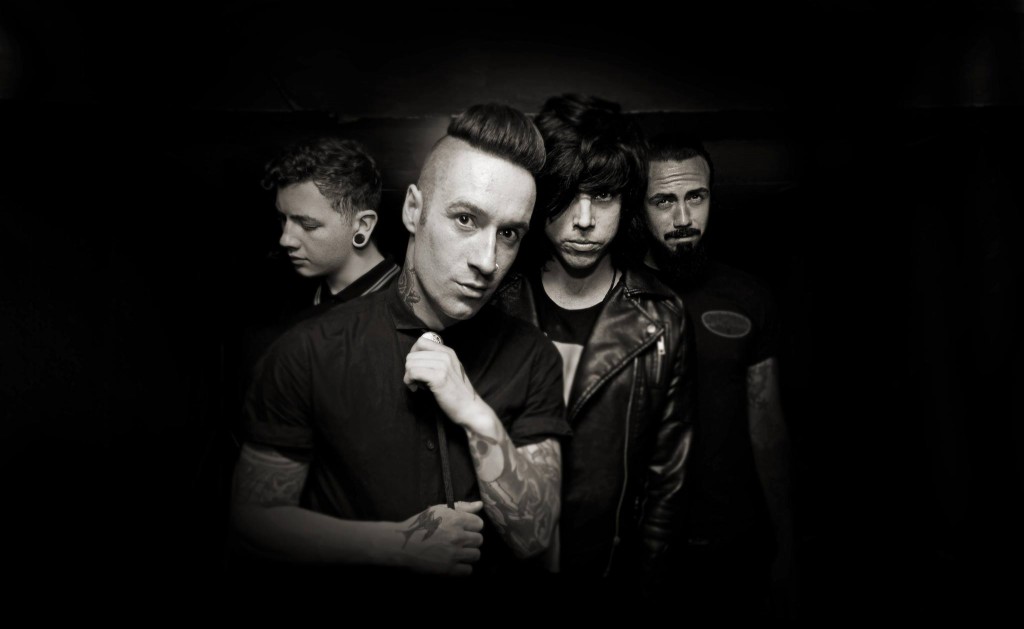 With some great reviews from the likes of Clash Mag “The band’s street urchin stance is sheer Dickensian, while even their name – bloody thirsty, glorious – harks back to another, different city” and Classic Rock “Love Sick is a howling mishmash of quiff and riff”, the Dedwardians have an impressive CV already. Raised from the ashes of The Glitterati; Paul and Gaff, with new members Ben and Dan, have a big reputation for a belter of a live performance. Snarling at the crowd, with single Bang Bang Die and new offering Love Sick they are sure to be crowd pleasers. A concoction of influences which makes it (certainly intentionally) difficult to place them, the self-described glamabilly rockers give us bits of punk, garage rock and rock ‘n roll… and errr Elvis. It’s always great to hear something unlike anything else, but it makes these articles a bitch to write, so instead I’ll shut up and let the music do the talking.

Listen out for – Stop Destroy