This September at House of Savages!! 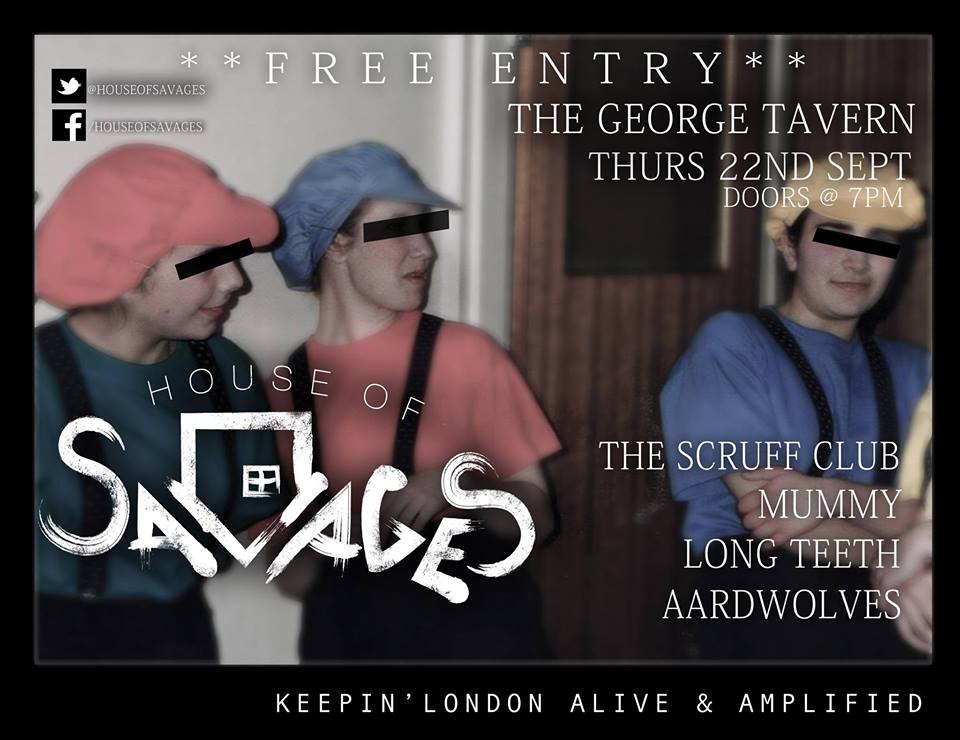 Kids! Have you heard, loud music can permanently damage your hearing. Come join us and be self-destructive. These sick bands will be giving us tinnitus for another month… 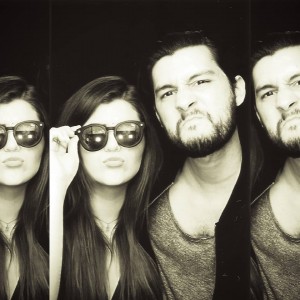 London based duo Aardwolves are not only House of Savages first-timers, but making their world debut. Despite having only released one song so far (although that’s more productive than I’ve ever been in a three month period), Aardwolves are a band I’m very excited to see. The song, Burning Desire, is a bluesy, tightly controlled piece of alt-rock with an echoing, winding momentum which now occupies the same place in my head as the Sergio Leone films. That’s a very good thing indeed.

Listen out for – Burning Desire 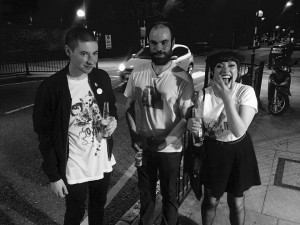 Quite a strong The Fall vibe comes to mind with Long Teeth’s music. A sinister bass overtone lurks behind their music with sparse guitars and vocals delivered almost in almost teasing style. Gigging extensively around London, including dates at The Old Blue Last and Shacklewell Arms, the trio have begun to build themselves a nice following. On their Facebook page they describe their genre as ‘one of the good ones’ and with tunes like Famous Girls and Frank the American we’re inclined to agree.

Listen out for – Frank the American 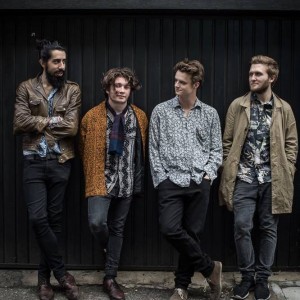 Certain bands you don’t need to see live to know that they would be great fun. The Scruff Club are one of those bands. The lively syncopated guitars and defiant lyrics of Don’t Steel My Thunder harks back to vintage Libertines while the rasping vocals of Louis Hitchcock (not far from Jamie T’s style) add some grit to the brightness of the music. They are currently working with producer Rory Attwell (The Vaccines, Palma Violets, Yuk) on new material which is sure to add to their already impressive collection of tunes.

Listen out for – Red Wine 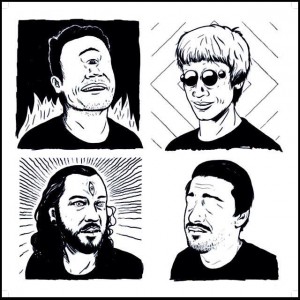 Fantastically brutal rock. The four-piece give you the perfect combination of sound to grab you by the gut and get your head-banging. Our very own Elise Cobain has already given them the full run down here at Fortitude, which you can read here.

Listen out for – Money Sponge

Looking forward to seeing you all The George Tavern on the 22nd of September to meet the best in new alternative rock in London. – Check out our Facebook event page for more info!