This March at House Of Savages 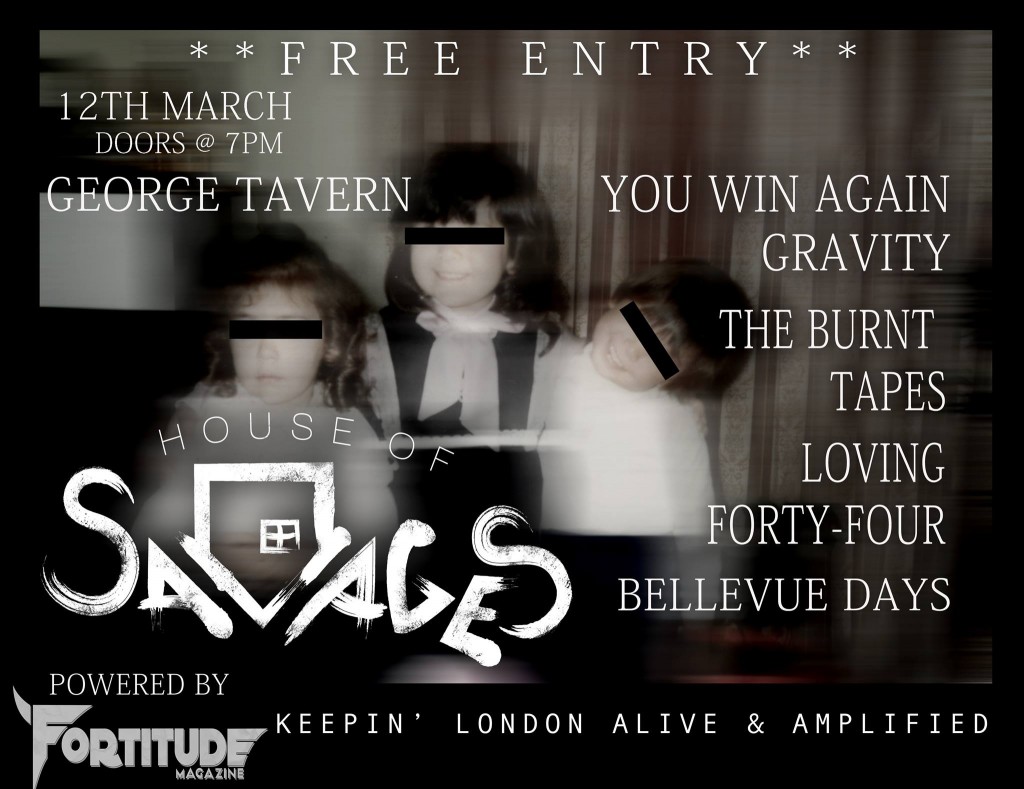 In our first six months of running House Of Savages nights we have had plenty of highs and lows (mainly highs thankfully); but whilst six months is plenty of time to get ourselves going, it is far too short a time to consider ourselves an established part of London’s gig calendar.  We are all thinking big, these things take time. For all our preparation and effort, the thing that really makes HoS what it is, and what is going to take us further, is the bands that want to be a part of what we do. With that in mind, we are very proud of this month’s line up.

In what is a new monthly feature at HoS, here is who will be playing at The George on March 12th 2015: 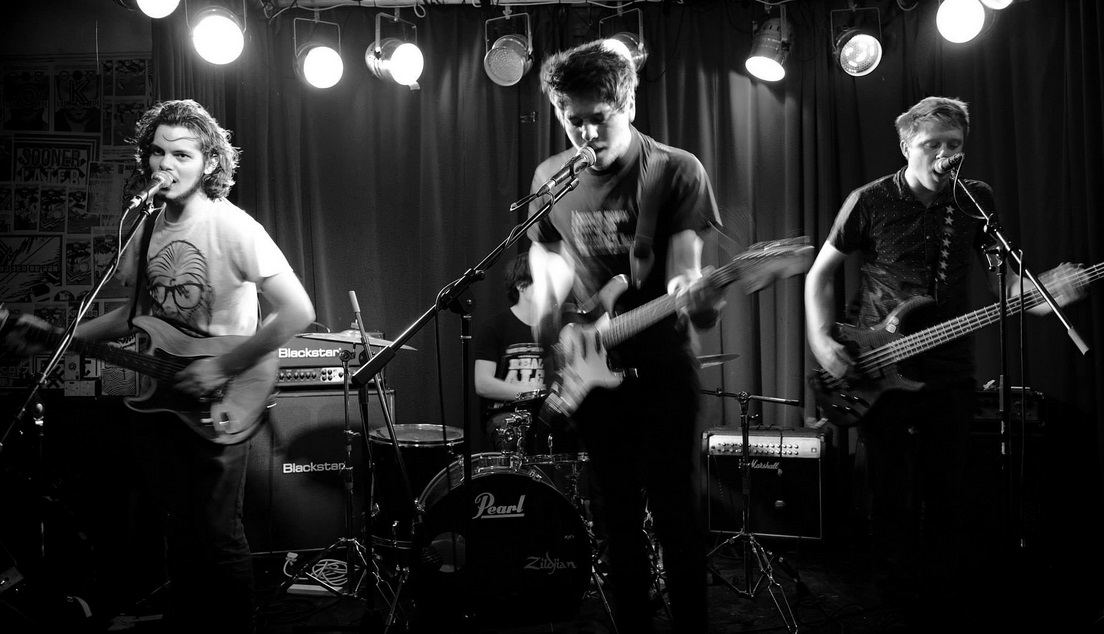 And our hot new pick for this month’s line up will open and  we’re really excited to be able to get these guys on! According to their facebook, band interests include “beer, girls and knitting” so I guess we can assume they’re grannys stuck in the bodies of young guys. No? *“Adam shut up and talk about the music”* Ok ok, having recently supported previous HoS act Best of Enemies they list amongst their influences Brand New and The Xcerts and you can definitely hear the influence on their music. Alt-rock driven primarily by some really clever riffs and collective band vocals that make you feel your already in the room with a crowd of people singing along.

Listen out for – Everything’s Okay 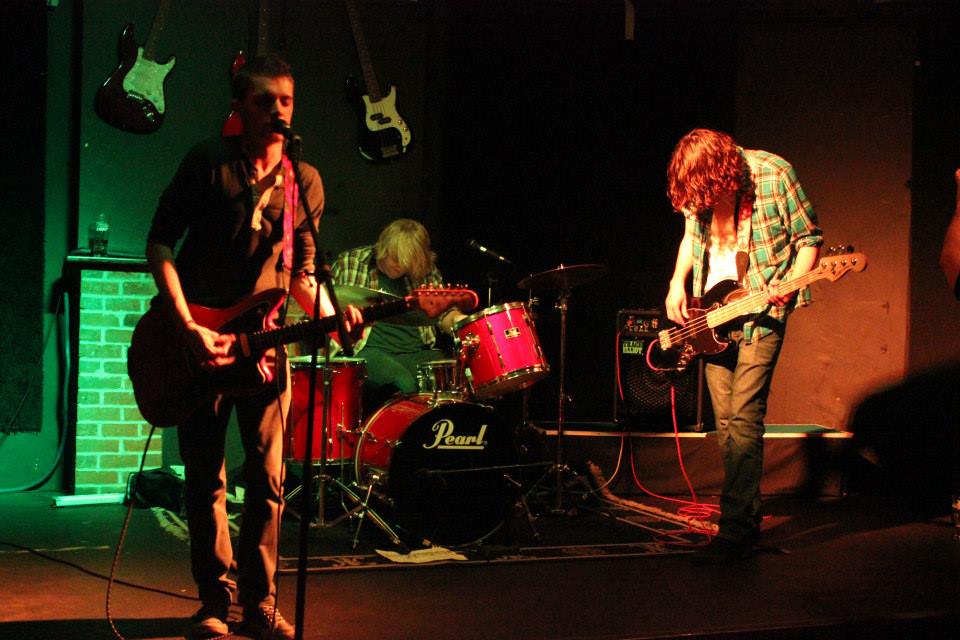 Visceral is the word that springs to mind when listening to Loving Forty-Four. Smokey grunge-influenced songs give the impression of a barely controlled anger simmering just beneath the surface. The Meat Puppets and some early QOTSA as well as the darker material from the classic Nirvana are things that all jump out at you as influences. On their recordings Jamie Simes vocals have been brought back into the mix to really bring out the power of the instrumentation behind him, a great effect for the type of music on show.

Listen out for – Poppy 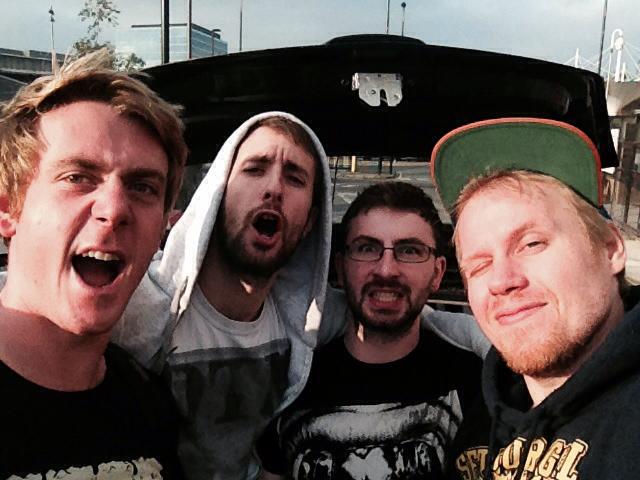 It’s great when you listen to something new that somehow brings back memories of years ago. This nostalgia is brought to life when I listen to The Burnt Tapes I am immediately back taking my A-levels as a 17yr old. Back then I was listening heavily to the debut album of a band called The Flatliners and you can really hear the influence that Phil, Pan, Raaven and Jo have taken from the same record. Not to say they are another chip off the block, they combined that punk rock leaning with some great guitar riffs which complement the energy of the rest of the band perfectly.

Listen out for – Kevin Sorbo 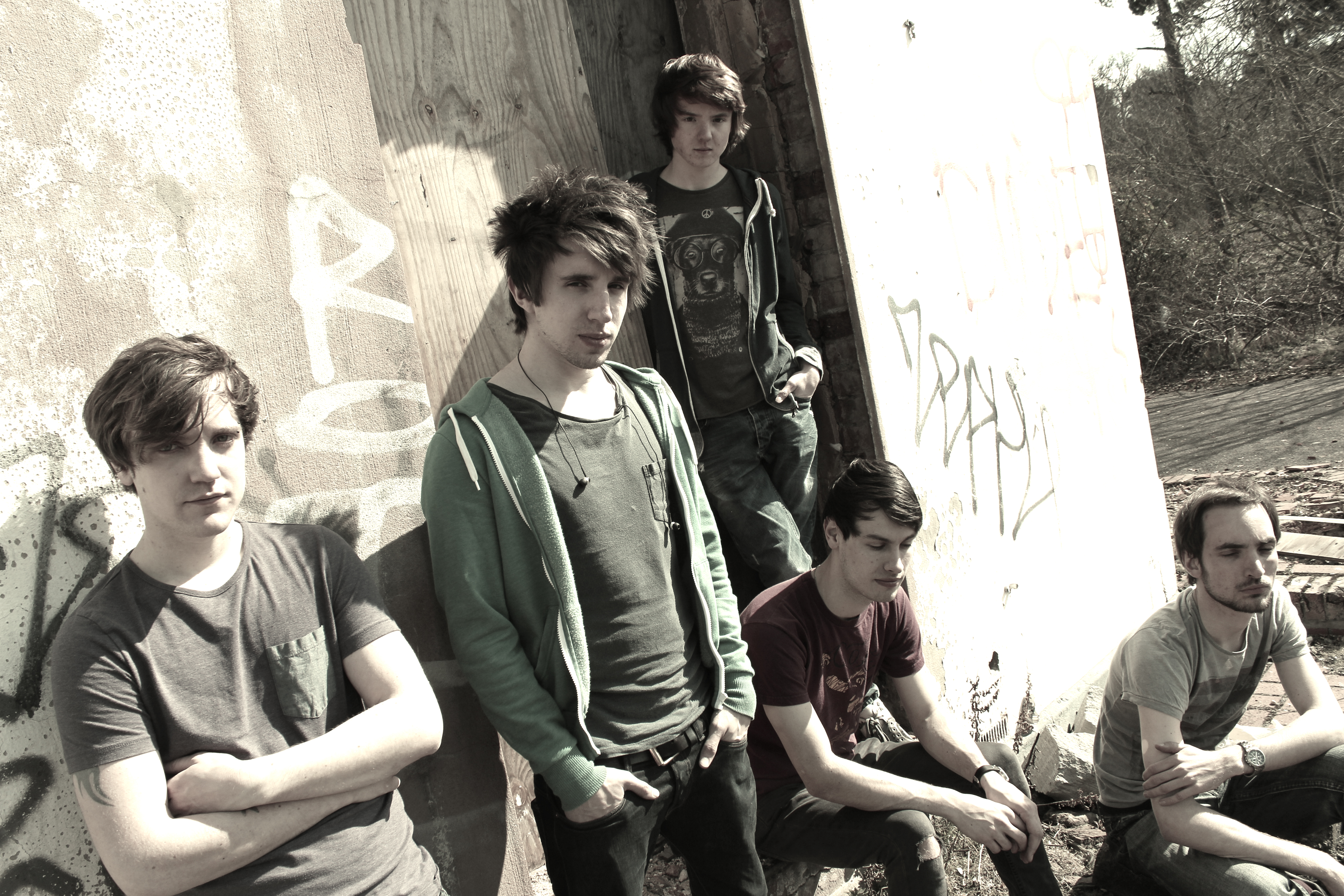 Taking their name from a Futurama quote, you’ve got to love this band before even hearing their music. This Windsor-based Post-Hardcore 5-piece (too many hyphons?) produce some epic tension and release throughout their repertoire. Beautifully delicate melodies winding their way behind Jack Jenning’s vocals before dropping into truly beastly choruses! Elements of Periphery come through on several tracks and you can definitely hear the Deftones influence on the bands style.

Listen out for – Atomise

So make sure you come down to The George Tavern on the 12th of March! Event: http://on.fb.me/1GgKsyB 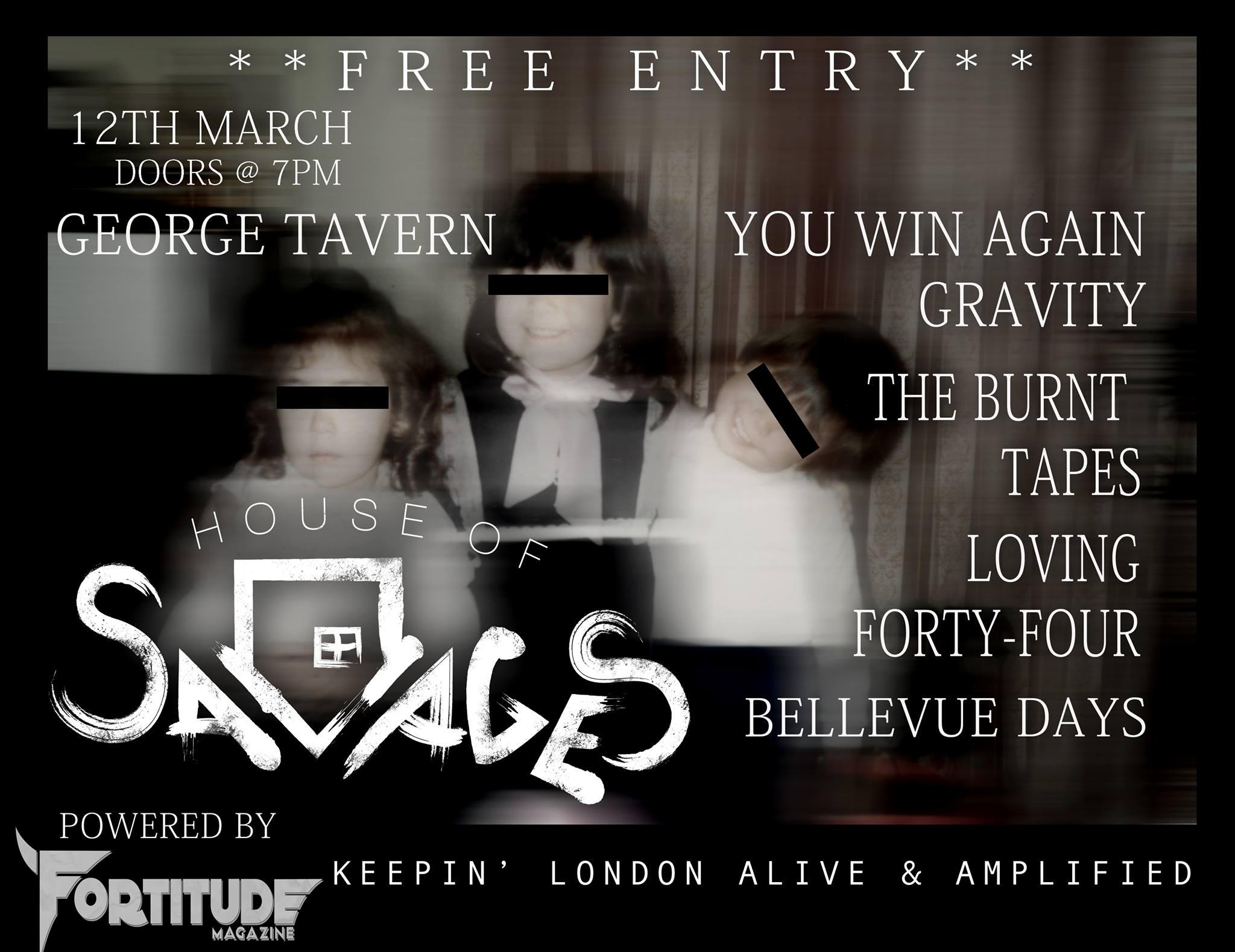