This July at House of Savages 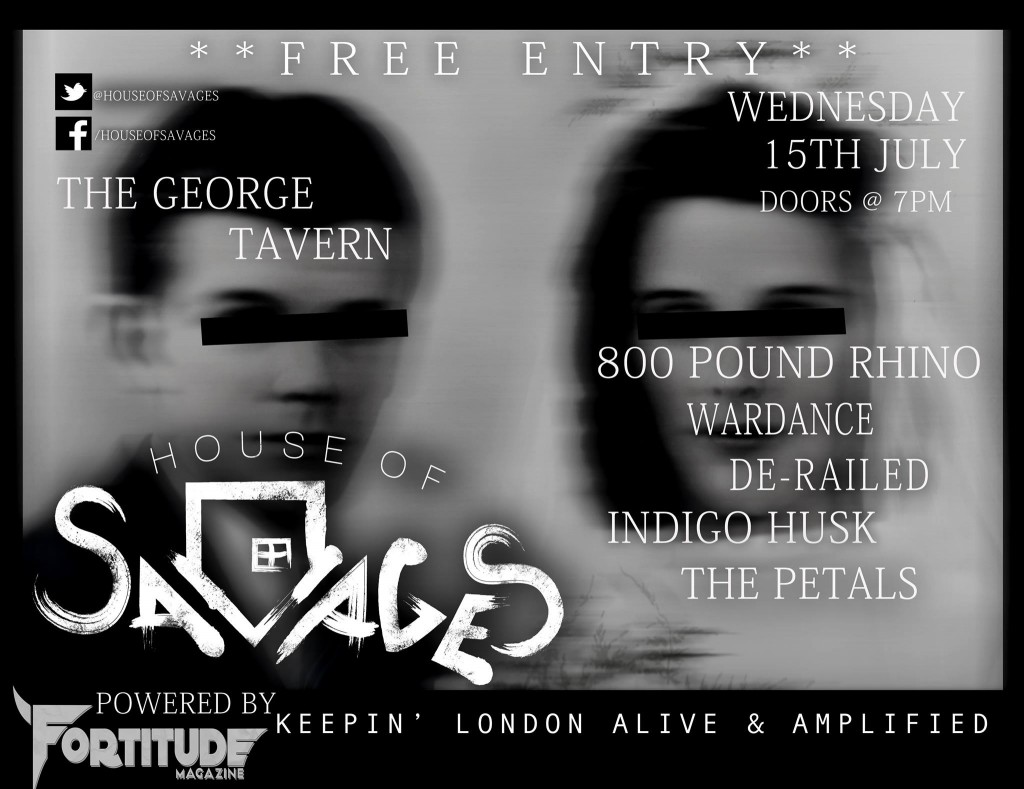 Have you seen the films Adventureland and Zombieland? They’re not strictly related but do have parallels between them, namely Jesse Eisenberg and a Theme Park, but that doesn’t matter, because the point is it got me wondering, what would a zombie version of House of Savages look like? There would probably be less beer and more brains consumed, it would be a lot more difficult to control any sort of running order and if any music is stitched together it wouldn’t get above 80bpm. Still come the rising of the undead I think I can safely say that House of Savages is where the party will be. I mean there is a reason we’ve chosen that name you know. 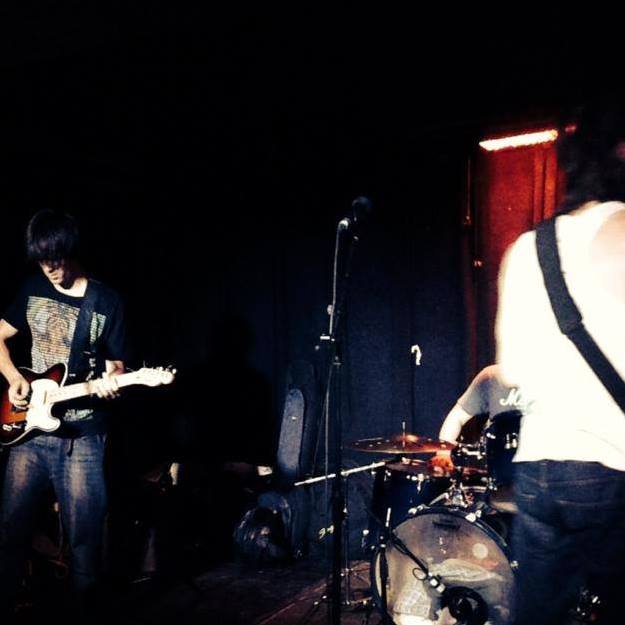 One of the best-named bands we’ve had at HofS, 800 Pound Rhino are the babies of the line-up at less than 6 months old. Sonically they certainly fit in with the Garage Rock bands to emerge over the last year, with a particular influence from Slaves, though with more of a melodic streak. They have already put together a good catalogue of tunes, including particular standout “Velvet” and also do a great cover of Iggy and The Stooges “Penetration”, all of which makes for an exciting next few years as the band continues to develop and define their sound.

Listen out for – Velvet 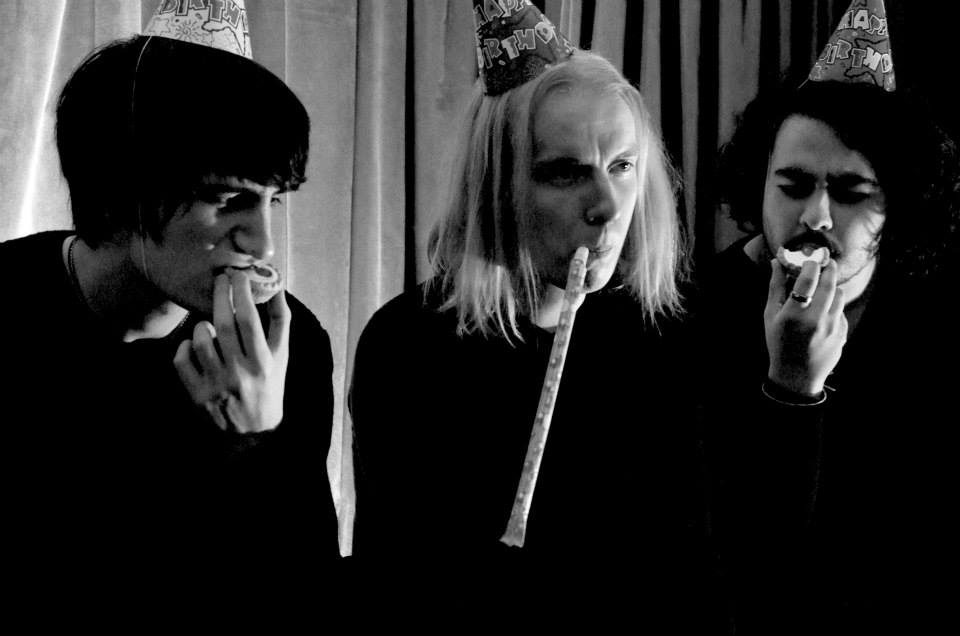 Way back on HofS launch night we had a fantastic band called The Sirens play. That night, frontman Josh explained that in this Google driven day and age a name like The Sirens can be problematic, unless you are looking to discover more about Greek Mythology. Well back with a new name, but also a new sound and songs which we love, we had to get them back for second time. This makeover is much more than a new hair-do a la teen-movie, grungy, punk influenced tunes like “Free Radicals” and “Reality” gets your head nodding with approval straight away. Still delivered with the same energy and conviction that made the guys such an enthralling live act last autumn, we can’t wait for the guys to re-launch themselves with us next week!

Listen out for – Free Radicals 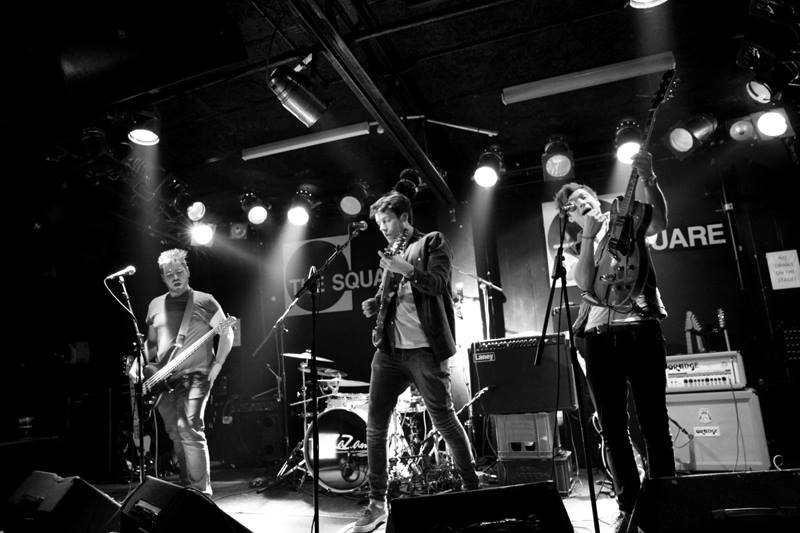 On Saturday I went along to Calling Fest (these days held on Clapham Common) the headliners that night were Noel Gallagher’s High Flying Birds, I was a little disappointed that a lot of the heavier tracks from his Oasis days were either omitted or watered down. But the best elements of “Definitely Maybe” and “What’s The Story” are clearly big influences on De-Railed’s music. That Brit-Rock distortion on “Slide” and the jangly acoustic on the opening to “I Am Young” are taking the best from the era, just maybe don’t bring in a Gallagher soap opera with it eh! Having had support from BBC Essex Introducing on “Slide” it is surely a track to listen out for in what should be a really slick set.

Listen out for – Slide 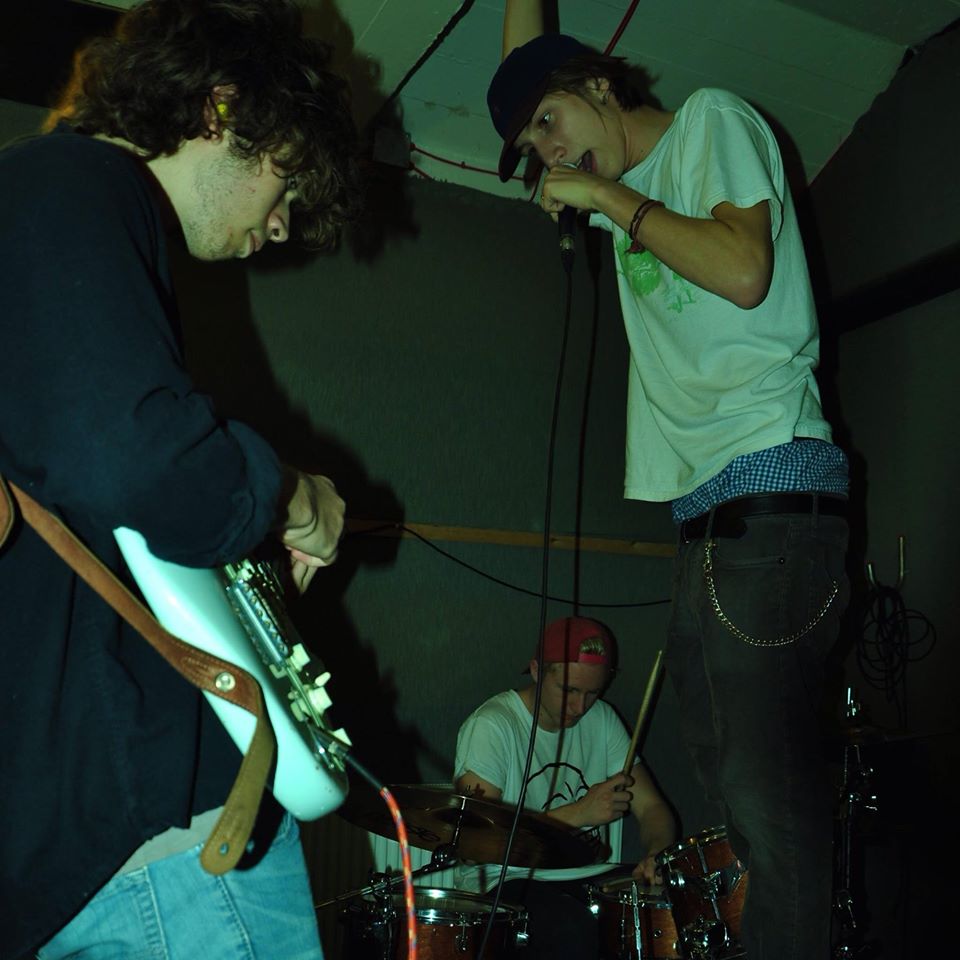 Urgh, you know that feeling when you realise an awesome band is made up of seventeen year olds? When I was seventeen I was too busy with moping about, feeling awkward and trying to figure out what I was doing with my life… wait a minute, I’m still doing that. Well these guys have it together. Effortlessly cool, talented and with a style of music that takes on elements of old school Rhythm n Blues, Seattle Grunge and UK Indie, though even that doesn’t encompass the music produced by this youthful four-piece.Having already played a headline show at The Borderline and had over 3000 views of the music video for their tune “Grin” the guys are clearly starting to pick up some real momentum. Keep an eye on them over the next few years, we are sure to see the name becoming increasingly familiar.

Listen out for – Broken Bones 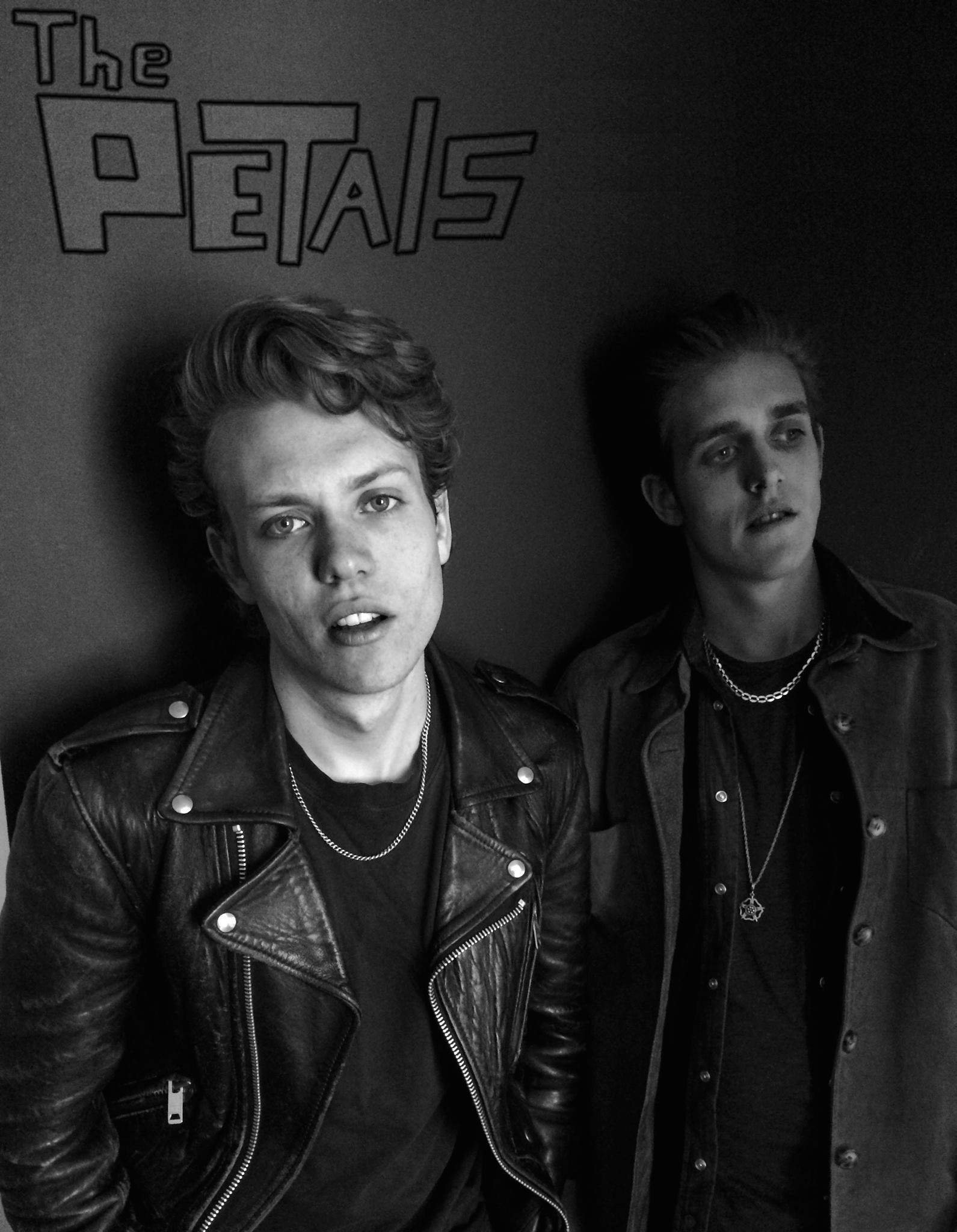 With the long-awaited reunion of Carl and Pete and the return of The Libertines still fresh in my mind the comparison with this month’s last band The Petals jumps straight out. High-energy indie rock, with a playful dancing lead guitar intertwining with the vocal melodies gives a strong throwback to the mid-noughties (can we please find something better to call that decade?) indie boom. Having already been picked up by influential blog A Music Blog, Yea? as one of the new bands you have to hear it is clear that HofS is not the only admirer of these on the rise South Londoners.

Listen out for – Family Guy

Looking forward to seeing you all The George Tavern on the 15th July to meet the best in new alternative rock in London. 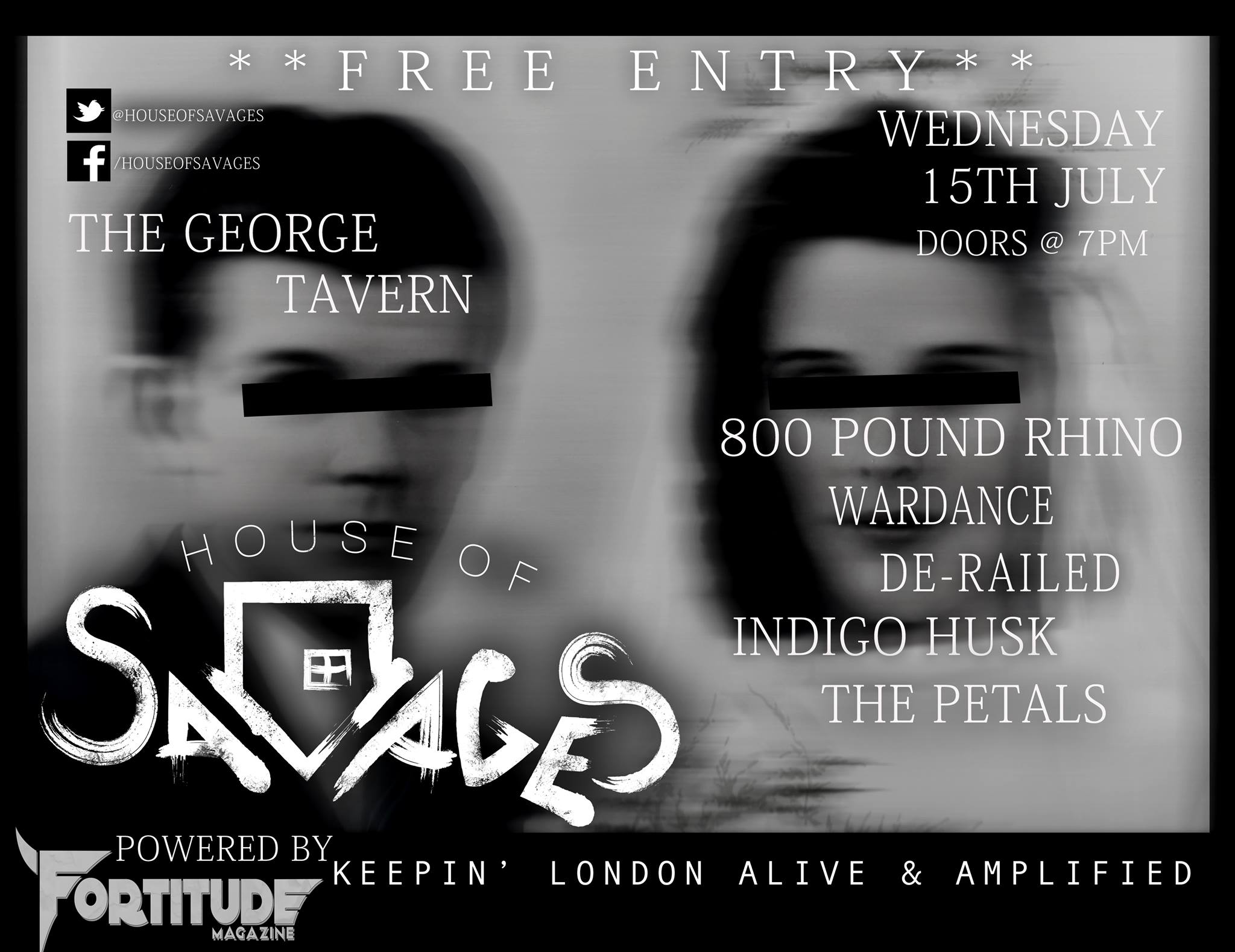