This Feb at House of Savages 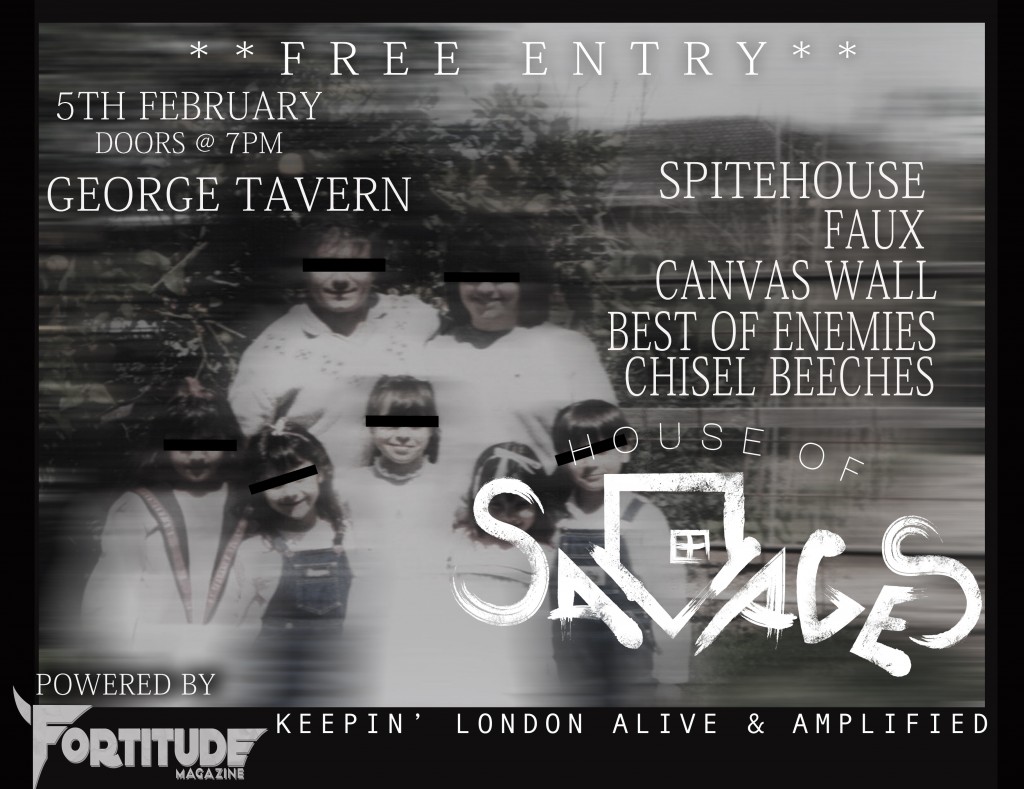 Let’s just face it, January sucks. New Years and all that goes into it means we come out of the festive season with all this optimism and purpose, but if there is one thing that this time of year is good at, it’s killing that.

I’ve made this particularly hard on myself as my resolutions were/are don’t drink in Jan, start going to the gym and try to eat less junk (the usual’s I guess). But hey, we’ve almost made it people! And to celebrate we’ve got a fucking kick-ass night of music for your viewing pleasure.

In what is a new monthly feature at HoS, here is who will be playing at The George on Feb 5th: 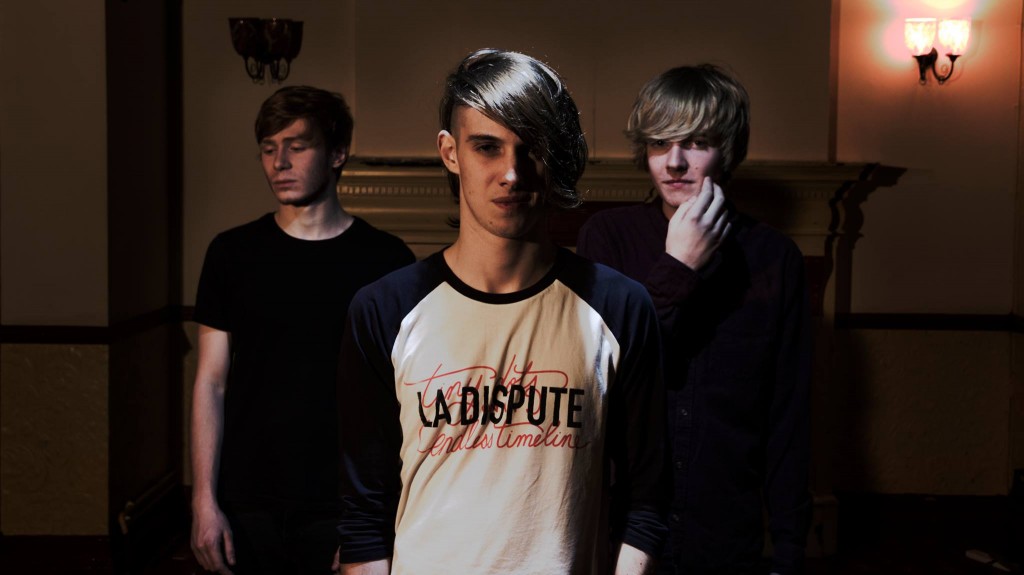 Bigmouth Strikes Again pops into your head as soon as the opening chords of Fold ring out, however then we get the chorus and Morrissey and co are blown away by a monster of a chorus! Spitehouse, this month’s opener, mix a cacophony of influences to produce some great music where no two songs are the same!

Listen out for – In Her Eyes 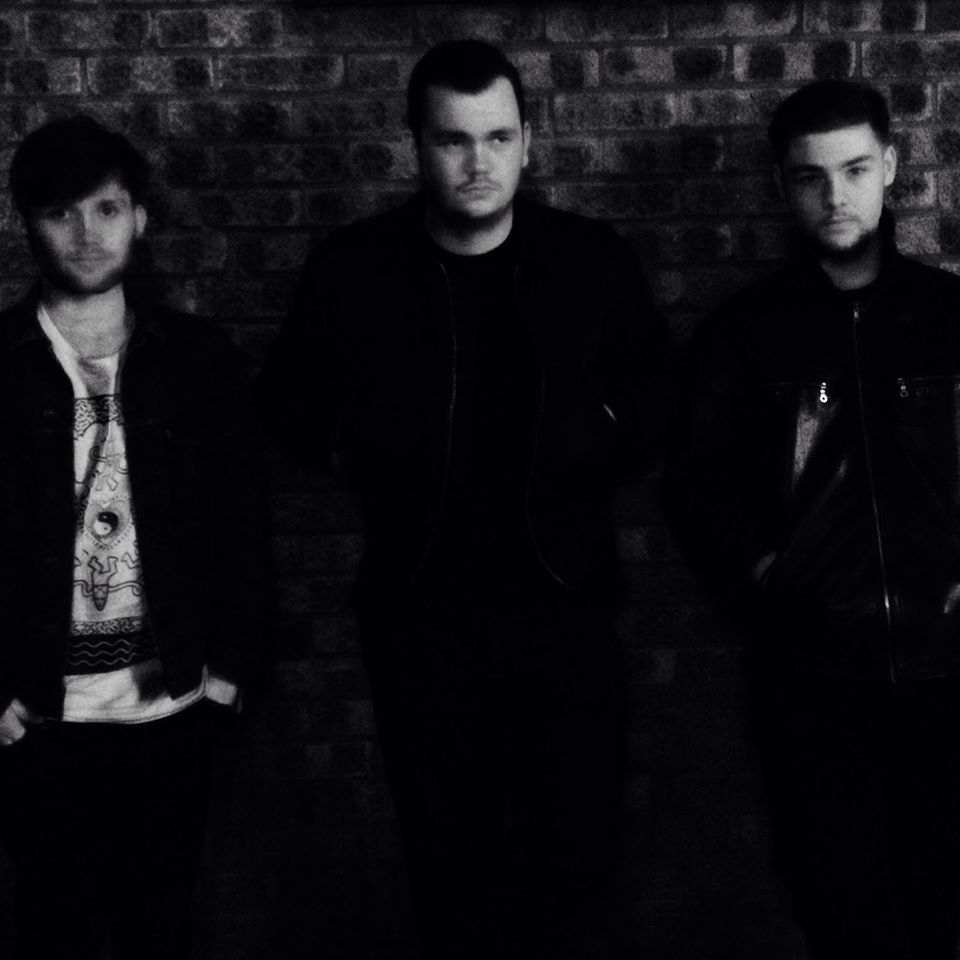 Faux pas? Definitely not. Michael, James, Joe and recent addition (but sadly not attending HoS) George deliver old school Rock n Roll. They name Kings of Leon as one of their influences, definitely referring to the better, older stuff (I just can’t hear a Sex On Fire or Supersoaker in there guys, it’s a good thing) with gritty, snarling rock music, which is what HoS is all about!

Listen out for – Risk It 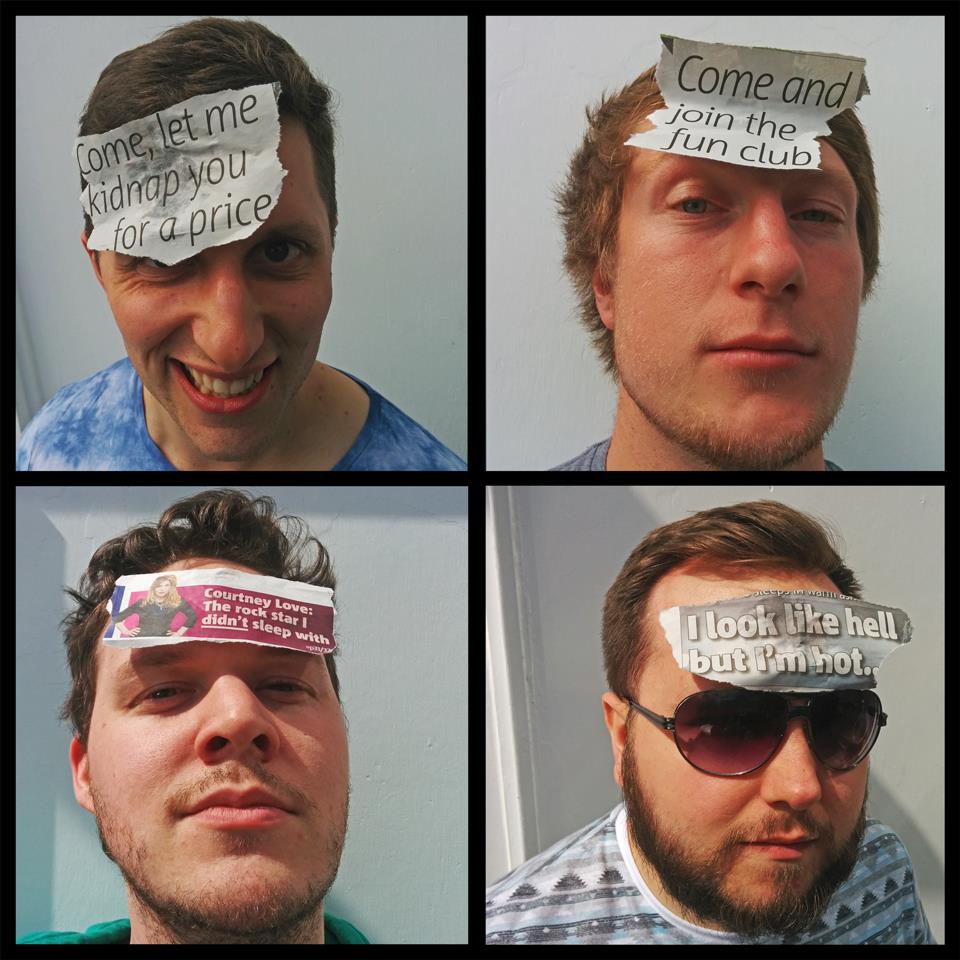 Surrey-based Chisel Beeches are an Alt-Rock 4-piece who describes themselves as “a rock band who like to play songs that are fun to listen to but also good.” Only formed last year, the guys have already been featured on Melita Dennet’s BBC Introducing in the South show with their song Ghost. Listing amongst their influences Reuben, Twin Atlantic, The Strokes and Marmozets, expect to hear some great melodic rock from a band who will surely be on the rise in 2015!

Listen out for – You Are Your Friends 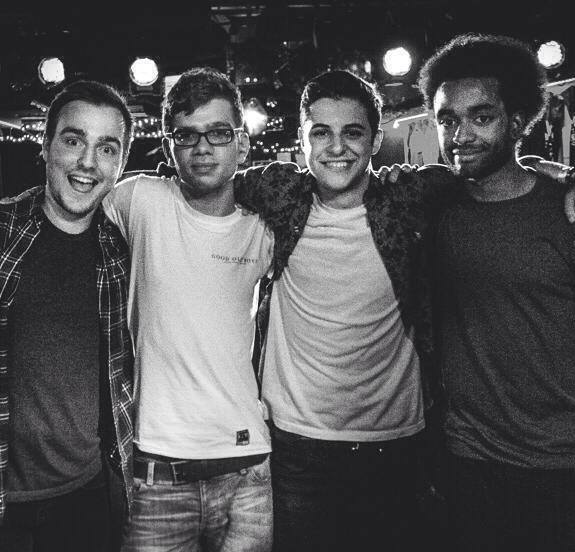 The first that springs to mind when listening to the opening of You’re a Good Mate, Really is Alkaline Trio. We like Alkaline Trio at HoS. Again these guys are relatively new on the scene, but you’d never know it. A polished 4-piece led by some great vocals from Sam Christmas, they recently supported Scottish band Flood of Red.

Listen out for – You’re a Good Mate, Really

Our headliners this month are Canvas Wall. Formed back in 2008, they describe their sound as “layering spine tingling melodies over a banging vacuum packed rhythm section.” I’m not sure what a banging vacuum packed rhythm section is, but I can’t wait to find out! Having received fantastic support from their local BBC Introducing (BHB) and Total Rock Radio, on the back of some great tunes the guys have built a deserved and solid following!

Listen out for – Sooner or Later

So make sure you come down to The George Tavern on the 5th of Feb! Event: http://on.fb.me/1Dem9N5