This Christmas at House of Savages!! 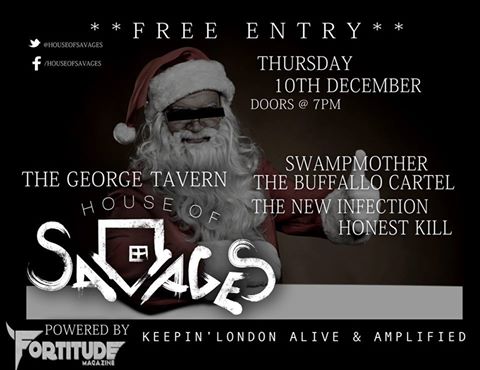 One of the funniest things about Christmas is the ridiculous perfume and cologne ads that appear on the telly. They’re awful, but in a weird way the fact that we can all sit around mocking them collectively is something that really makes me feel like “the season” is here. A strange one I know, but strange traditions are something I feel suits House of Savages really well. I’m not suggesting we play perfume ads in the background of every acts set, but maybe this month can be the start of some of our own Christmas traditions at HofS.

Here the acts that will be playing our December show…

Sparkling brand new band Honest Kill have only been around since October but with the first few tracks they’ve released we can already see that these guys are going to be great. Patrick White’s vocal style takes a strong influence from the best of Black Keys while the music behind it brings to mind bands like The Vines or Black Rebel Motorcycle Club. In their short time together the duo has done a number of gigs introducing their sound to the London scene, we can’t wait to hear more material and more shows after the Christmas break!

Listen out for – Drowning Gently 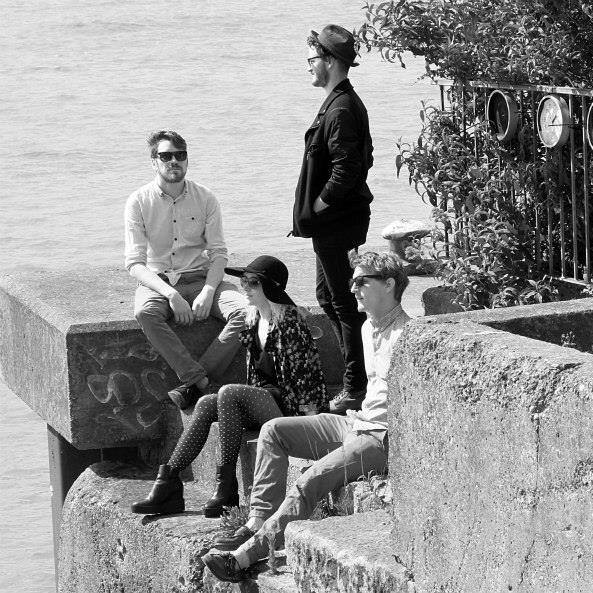 A true medley of influences are drawn on in the creation of Buffalo Cartel’s sound. Bits of Psychedelic Rock with an almost Doorsy organ sound, a guitar and bass line that wouldn’t sound out of places on a Stone Roses record and vocals styled similarly to Jefferson Airplane’s Grace Slick all come together to give full and powerful sound. Having received some great reviews from a number of online publications and recently supporting the fantastic Tiny Folds on their UK tour it has been a good end to the year for this London 4-piece who seem to have a fast growing reputation.

Listen out for – E 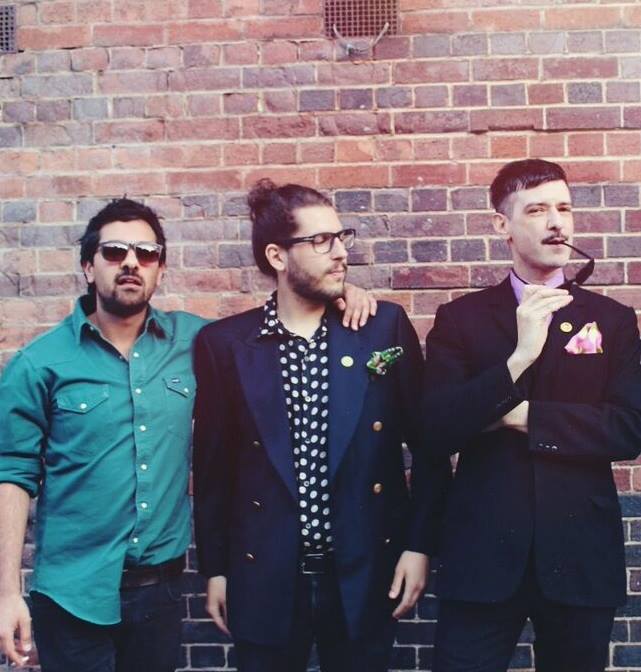 A band name that definitely lives up to their music, The New Infection play fantastically infectious music! Getting great praise from the likes of John Kennedy and Ally McCrae for their Dance-Rock with a little bit of pop, ska and more thrown in for good measure, this band has an impressive catalogue of tunes honed through several years of gigging and writing together. Weezer-esque guitars with 80’s synth stabs and surf-rock harmonies played mainly at breakneck speed immediately catch the attention of anyone within earshot. How they aren’t getting even more critical praise is beyond me.

Listen out for – Electric 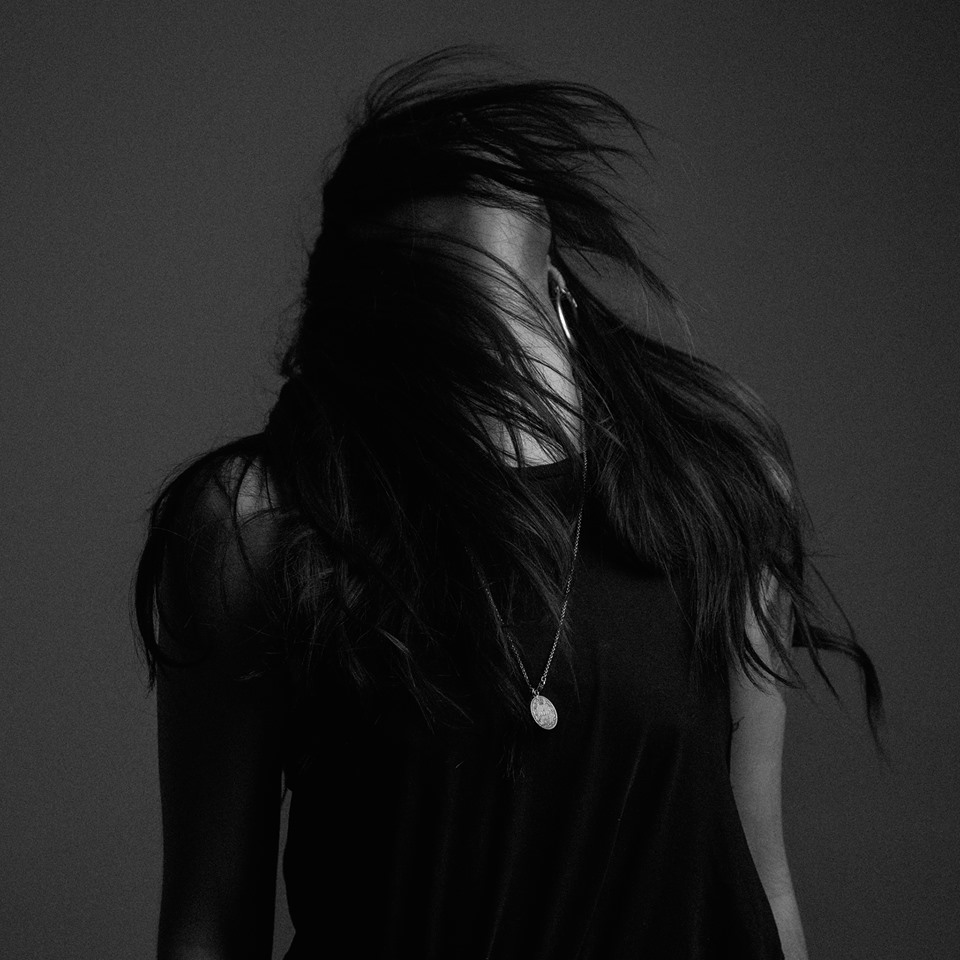 The opening few chords of Hidden almost sound as if Alex and Adam are crawling out of a swamp towards you with awesome, grimey guitars, crashing drums and sultry vocals giving the music an atmosphere fitting of their name. On the otherside of the coin tracks like Battles have an almost Delta-blues nature to them, their stripped back nature really allowing Alex’s vocals to shine through. A last minute support slot for Lucy Rose is not usually the sort of thing our bands would have on their CV, but it must have been amazing and much deserved moment for the duo, one which allows us to point out the versatility that this month’s headliners possess. We can’t wait to have them on our stage later this week!

Listen out for –You Ask Too Much

Looking forward to seeing you all The George Tavern on the 10th of December to meet the best in new alternative rock in London. – https://www.facebook.com/events/904405339644612/