This August at House of Savages!! 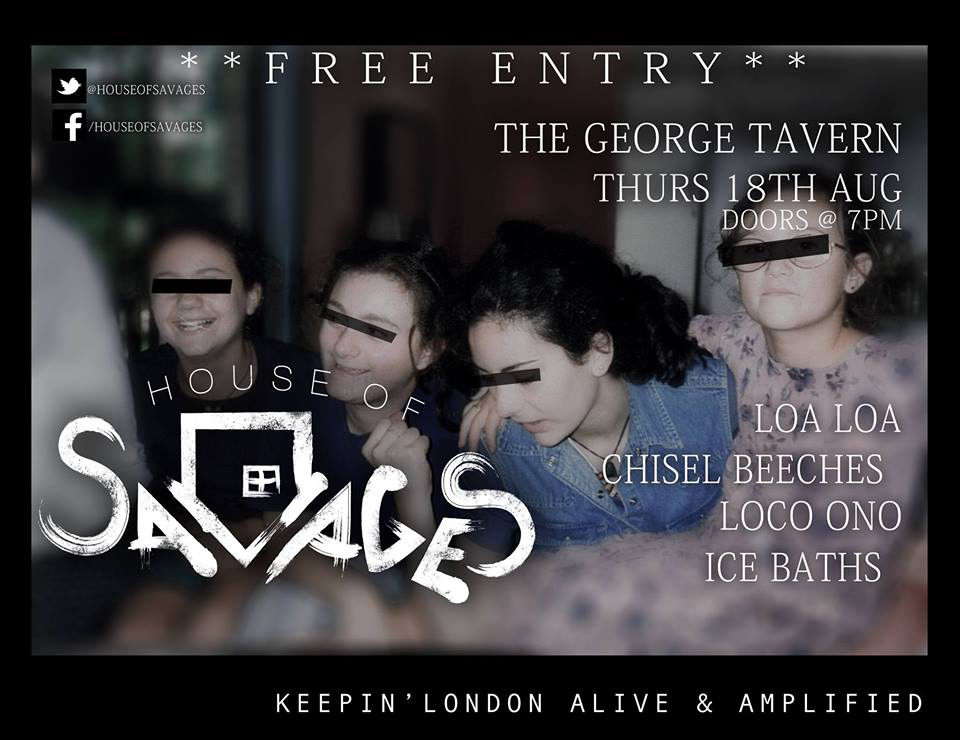 The Olympics! That means super healthy people doing super healthy things. Mainly… There’s also dressage. How does someone making a horse do a weird dance qualify as a feat of human excellence?! I mean I’m sure that a lot of training and hardwork goes into it, but, well y’know, it’s mainly on the horse here. It would be like House of Savages taking credit for the music that the bands play at our nights. Sure we may drive the show, but it’s the bands pulling the shapes, trotting, neighing, maybe a bit of a light gallop. So this months show is dedicated to the unsung heroes that are the horses, but is also kind of us trying to steal a small amount of limelight from people much more talented than us. Here’s who they’ll be…

Returning to House of Savages are Surrey-based purveyors of moreishly crunchy alt-rock fourpiece Chisel Beeches. Since they last came down to The George they released their autographical EP In a Week, On a Whim, which has been providing the soundtrack for my working day so far. It’s a great listen, full of songs about terrible neighbours and regrettable relationships carried off with quality writing, infectious enthusiasm and vocals that sound just a little bit like Panic!’s Brendon Urie. If you squint. With your ears. Simply put, they’re great fun to listen to.

Listen out for – Bloke Next Door 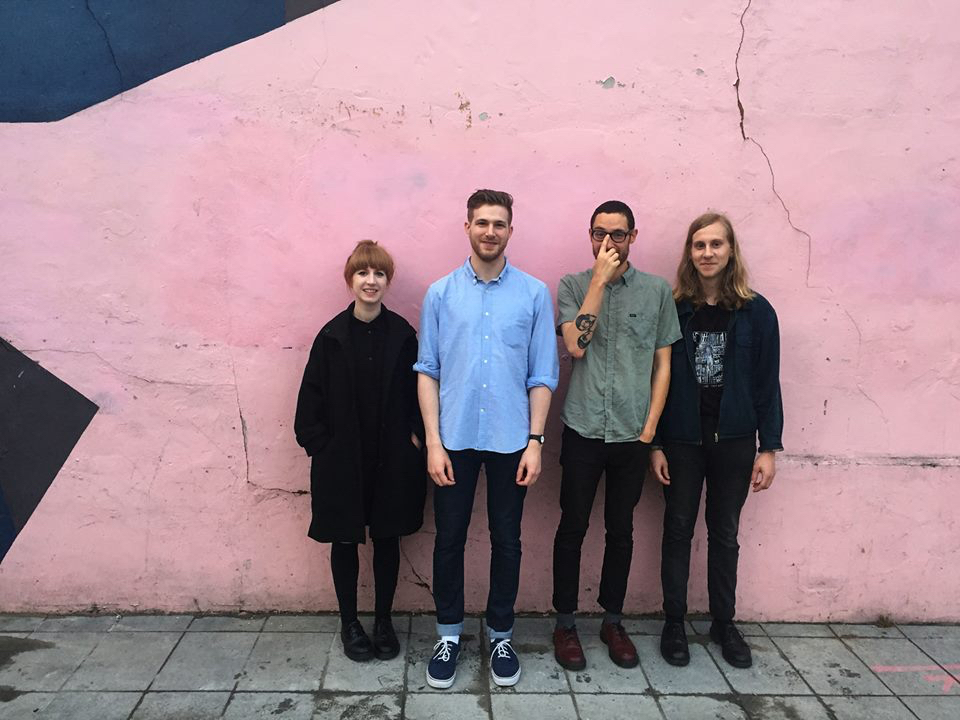 Ice Baths have been making waves for just over a year now and are coming down to HofS on the eve of the release of their debut double a-side single Ubik/Keener. Their sound is restrained and sinisterly spiky, wonderfully punctuated with moments of explosive, noisy energy which brings to mind the labyrinthine post-punk of Preoccupations or the icy, echoing sound of early Interpol demos. Based on the demos available on their Soundcloud and a recent preview of the studio release of Keener, Ice Baths sound like they’ll be the perfect sound for a stuffy summer night.

Listen out for – Ubik 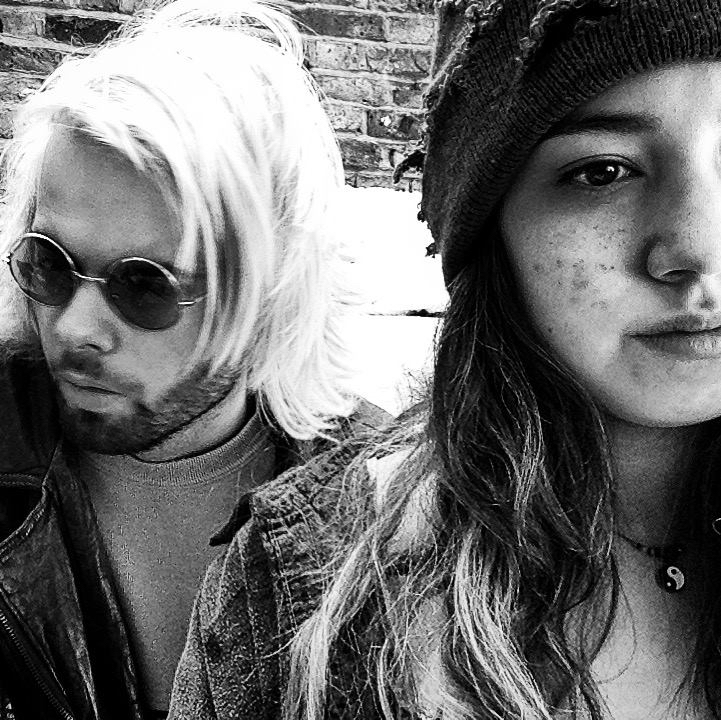 Loco Ono describe themselves as both a “visual feat for the senses” and a “zestful lark through time and space” and for once I can’t really beat that description. They sport a fun, fuzzily idiosyncratic sound which tramples all over your outmoded perceptions of genre, reminiscent of the 90s lo-fi scene. In particular, their track Sunny Day is a joyously dreamy affair, with some enormously catchy guitar hooks and ethereal vocals topped off a grungy, rocky finish.

Listen out for – Sunny Day 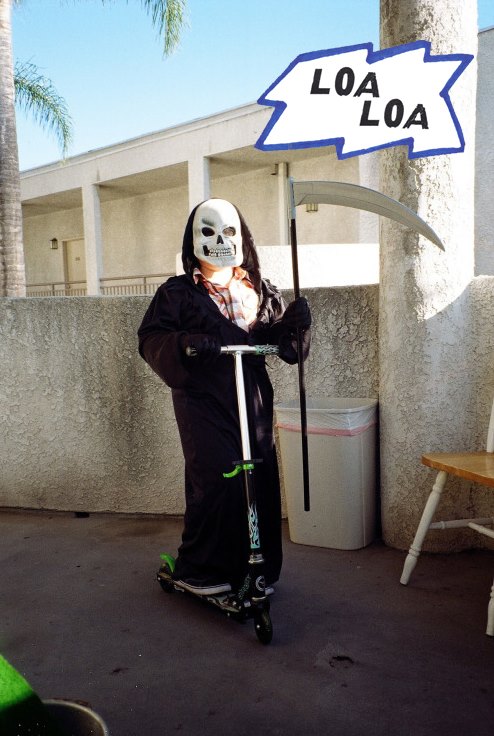 When they take the stage tomorrow night, you may recognise Loa Loa. That’s because they’ve come out of the ashes of HofS favourites Last Heir. The guys went back to the drawing board and have returned with new EP IX . V . V . VI. Read Fortitude’s Launchbox feature on the band here and come down and check them out tomorrow to find out why they’ve already been played by Huw Stephens and been creating such a buzz in the UK rock scene.

Listen out for – Only Son

Looking forward to seeing you all The George Tavern on the 18th of August to meet the best in new alternative rock in London. – Check out our Facebook event page for more info!