This May at House Of Savages 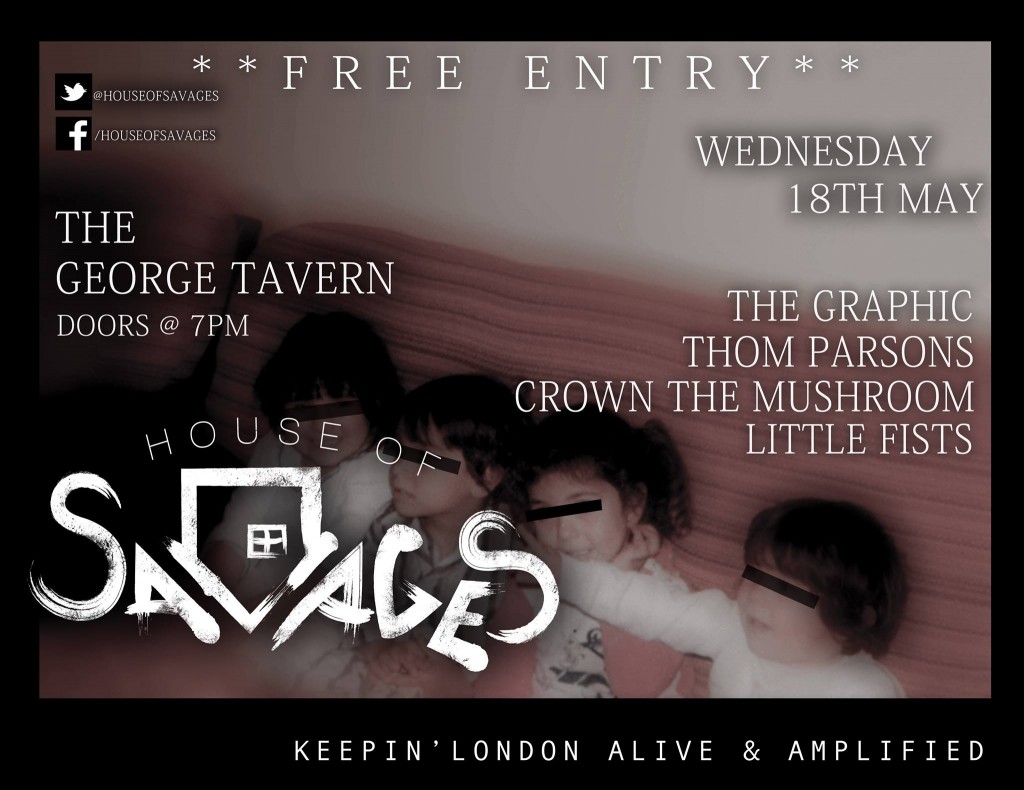 The big 20! We turn 20 next week. Well kind of, 20 months which for a person wouldn’t be that old, but we like any excuse to celebrate. Another celebration happening next week is of course the annual Great Escape Festival in Brighton, not only is it a great place to see the best new bands it unofficially kicks off the summer festival season with a bang! So with that in mind let’s have a pre-kick off summer party with a night to celebrate the week that celebrates the start of the summer season! Got it? Good. Let’s see who else is on board with that admittedly rather laboured connection… 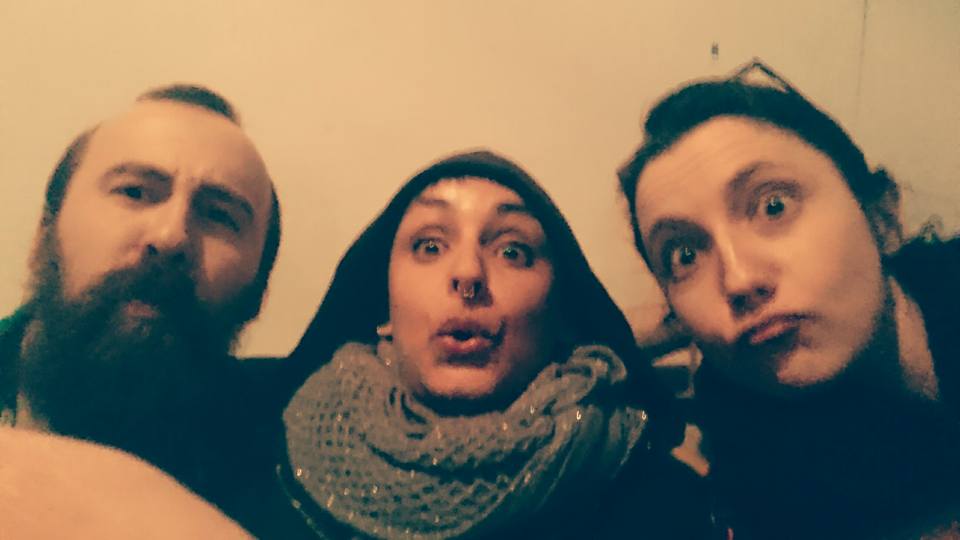 According to their Facebook page Little Fists play sadcore, which while not exactly party music is done with such energy and swagger that it would be good enough to grace any event of jollification. Venessa, Ste and Soph have been playing together for about 18months now, during which time they have have played an incredible number of gigs as well as receiving some pretty flattering support in the likes of The Girls Are and Grrrl Power Hour. A band who like to use their music to support causes they believe in, they released their latest EP No Home a couple months back, it’s seriously worth checking out. Having done so, I for one can’t wait to check them out next week. 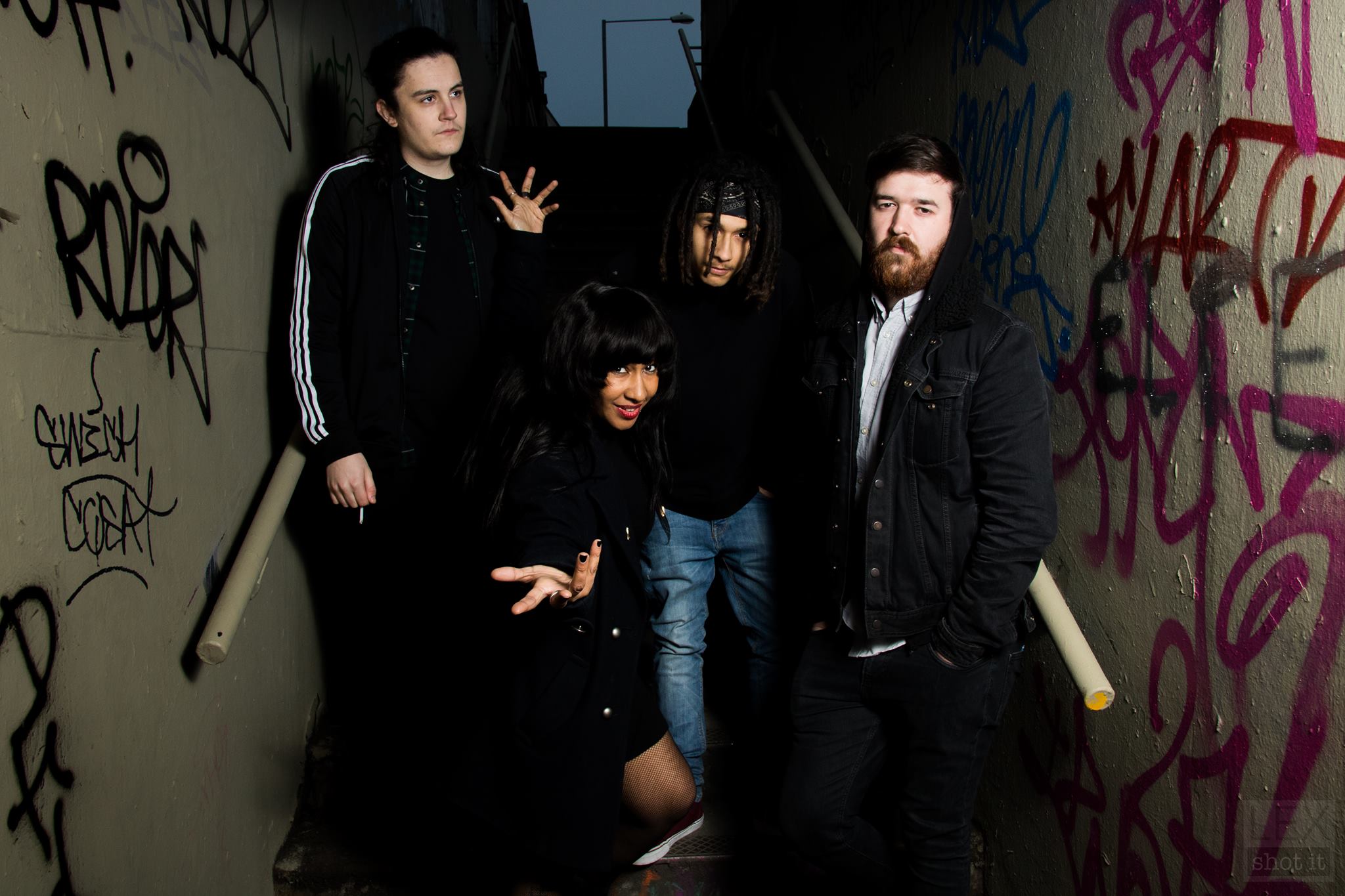 I frickin love mushrooms (no not those ones, the type that goes with pasta ) so I am totally down with this, though I’m not sure Alt Rock four piece mean it entirely literally, more likely it’s a reference that I’m totally missing. Their music is led by some great QOTSA style guitar riffs (Run From You reminds me a little of Go With The Flow) from lead guitarist Devon Wallace and top notch rasping vocals courtesy of Davina Legall. Their most recent EP Where’s Johnny? Is a great mix of grungy rock and soulful melodies with a new mix of the fantastic Monsters, the original of which has a not too shabby 16k plays on Soundcloud.

Listen out for – Run From You 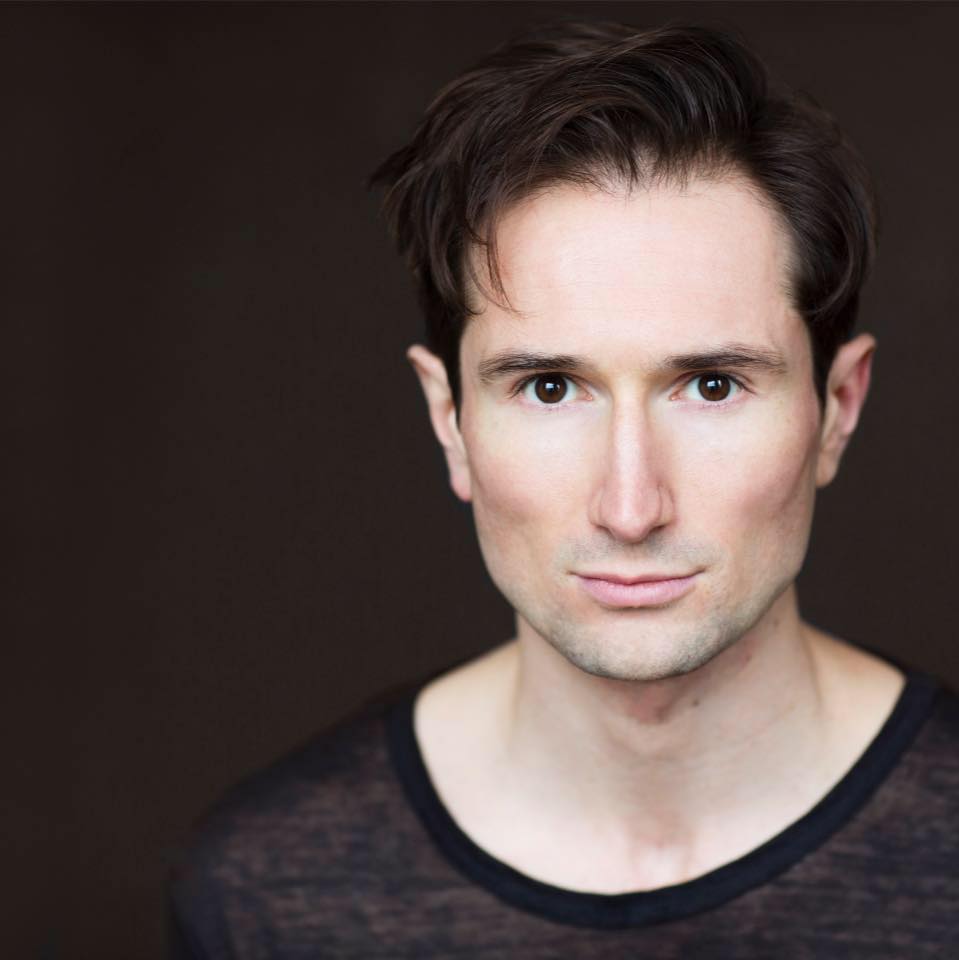 I know it’s a bad habit to get into at every discussion of a new artist, but comparison to another current popular act can help people make that choice as to whether to tune in and explore more. With Thom and his band we experience a kind of rugged rockery of Muse meets the rich mixture of the story-telling and intricacy of Patrick Wolf. All in all it’s poised to be a invigorating set of thoughtful moments meets outbursts of amplification.

Listen out for – Infamy 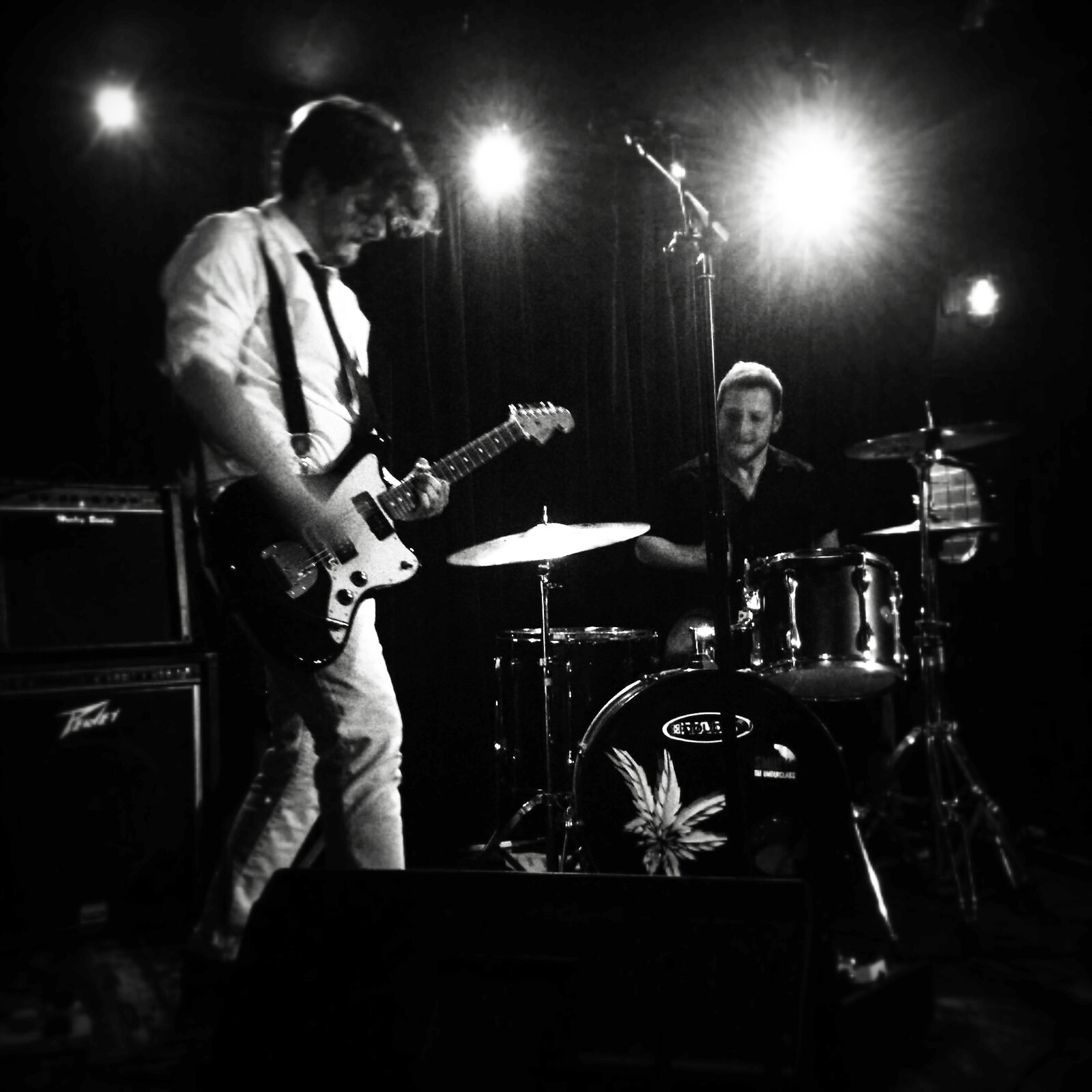 The Graphic don’t have any music on their soundcloud profile, their YouTube channel has just two videos – one snippet and one full-length jam- and their Facebook has been fairly quiet in terms of announcements. We’re treated to a wild insight into their latest live music show (15 seconds of mild anarchy breaking out in a small venue) plus we’re told they’re out on a mini tour allowing those in the East, South West and Essex to sample The Graphic’s live craft. It’s a delight to be the first in this show-stopping outing and we’re all kinda stoked to throw some shapes to their sounds.

Listen out for – Dream

Looking forward to seeing you all The George Tavern on the 18th of May to meet the best in new alternative rock in London. – Check out our Facebook event page for more info!