Single Review: All The Luck In The World – ‘Tested & Tried’ 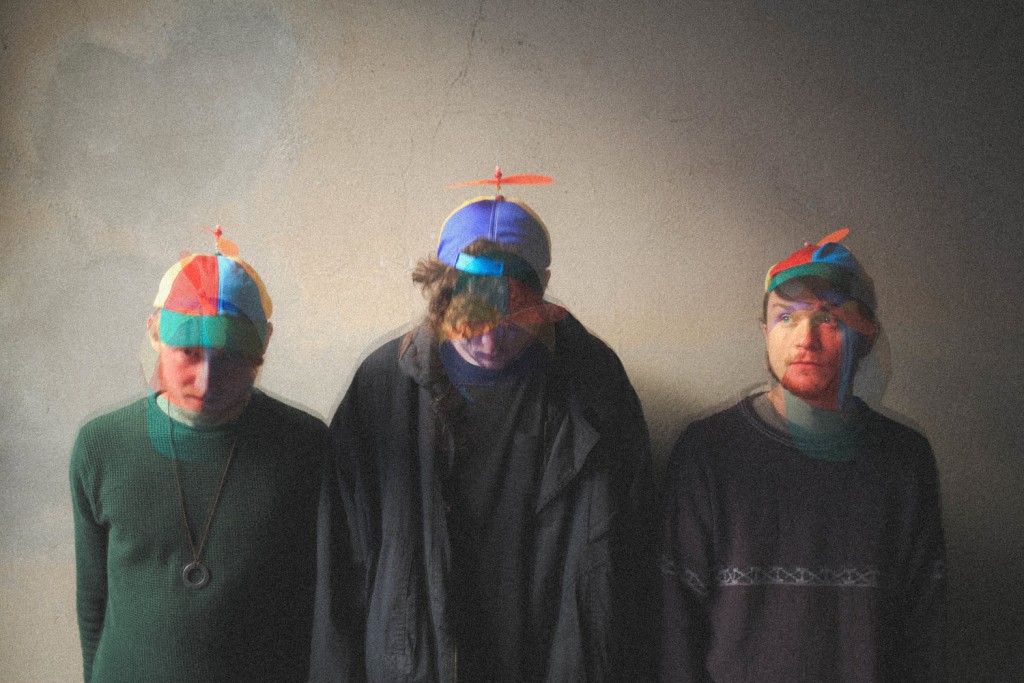 Alternative-folk three-piece All The Luck In The World make an impressive return following the release of the wonderful album ‘A Blind Arcade, as they unveil the shimmering new single ‘Tested & Tried’.

Continuing to push their writing skills further with every new release, ‘Tested & Tried’ sees the Irish trio maintain the essence of what makes them unique; a brooding, poignant, wistfulness combined with a warmth and melodic nature that heartily hugs your ears.

‘Tested & Tried’ really pushes the boundaries in terms of production. An acoustic loop gives the main thrust to the song and is amplified by the use of skateboard wheels sampled as the main percussion. Really embracing the ethos of bedroom recording, the song was constructed in the band’s Berlin based home before they enlisted the help of producer Ed Bentley. The result is a sumptuous single full of beautifully constructed vocal harmonies, silky smooth soundscapes and lyrical content that pulls at the heartstrings. If this is the level of ethereal songwriting ATLITW continue to create over the coming year, we can’t wait to hear what they produce next.

Originally formed in 2011, the band’s DIY approach to production blends perfectly with the intimate alt-folk sounds they produce. It’s easy to see why the band have garnered such impressive international attention with the likes of Clash Magazine, Rolling Stone and Consequence of Sound all supporting them in the past. Now with ‘Tested & Tried’ shared with the world and a European tour ongoing, All The Luck In The World are looking to continue their rise and end 2018 in style.

‘Tested & Tried’ is out now, listen in full below.

Catch All The Luck In The World on tour in mainland Europe: