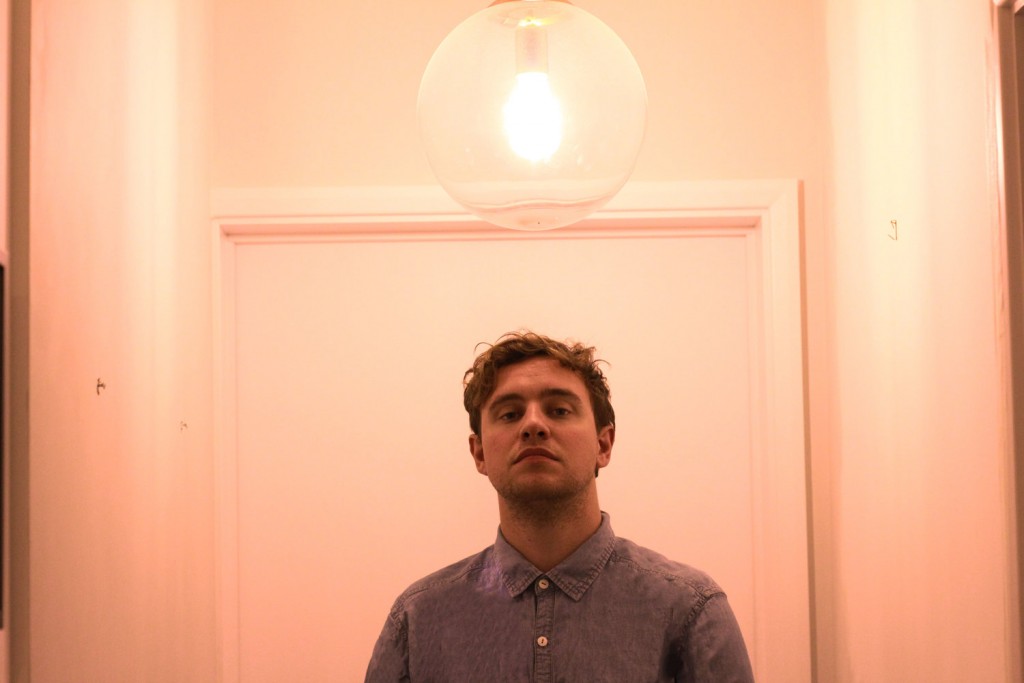 Having had a varied career in music, making a name for himself on both the indie and folk circuits, Alex Bayly has begun to find his own, unique voice through his earnest, thought-provoking vignettes. 2019 has been a stellar year for the artist with a number of notable achievements having picked up support from the likes of DIY Magazine, Earmilk and, most recently, Atwood Magazine. It’s no wonder he garnered support on the other side of the pond with his whimsical, languid delivery conjuring comparisons with the likes of Local Natives.

Offering a poignant sense of introspect, Animal is a dream-like ode to the deepest cuts to our heart and how they shape who we are. Bayly successfully ties in themes of relationships, love and loss with a stunning orchestral arrangement, combined with trance-like guitar segments and an expertly delivered baritone vocal. The track is another impressive offering from an artist who continues to develop his sound on every release.

Based in London, Bayly’s soothing sounds have also seen him receive praise from the likes of Clash Magazine and BBC Introducing, as well as picking up playlisting from Spotify’s official Fresh Finds: Six Strings and Lost In The Woods.

Animal is out now and is taken from Alex Bayly’s upcoming album, Ley Lines, due for release on 30th October 2019.

Alex will play an album launch at The Sebright Arms on 30th October with support from Andrew Butler. You can pick up tickets here. 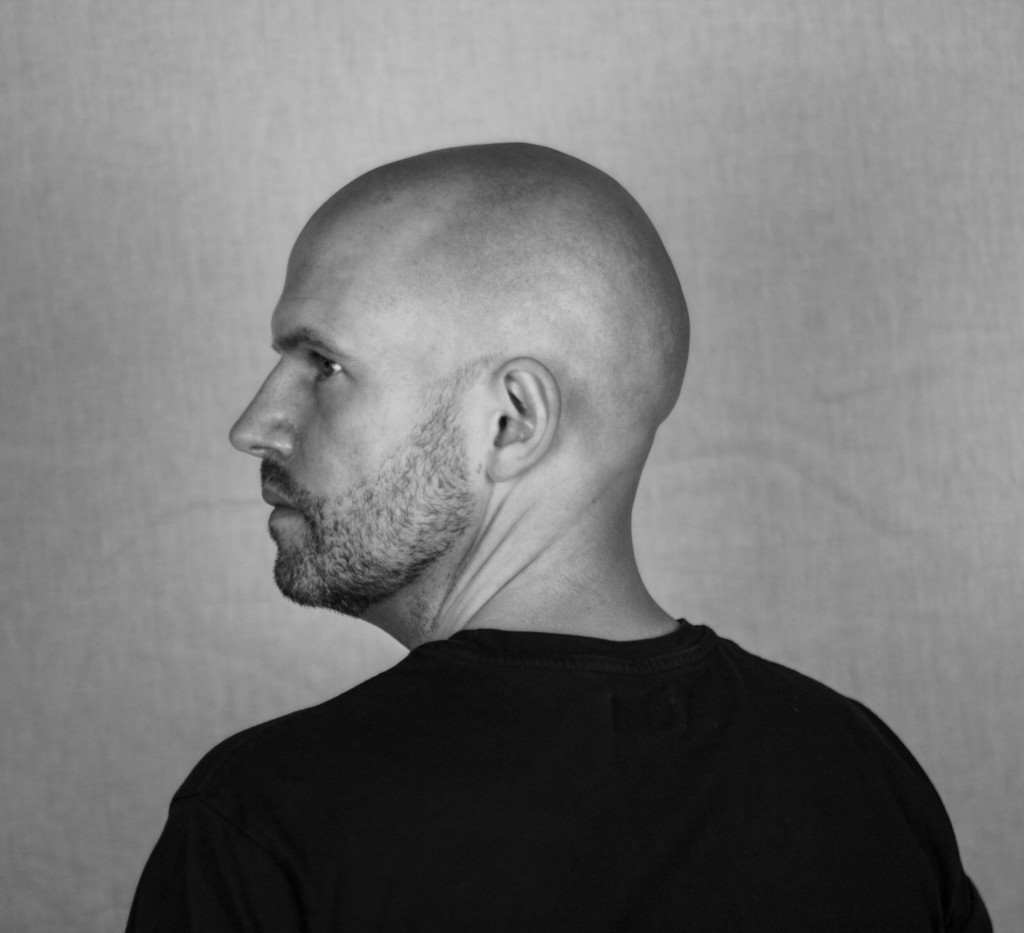