Steins;Gate – Interview with Geraint Evans about the upcoming release 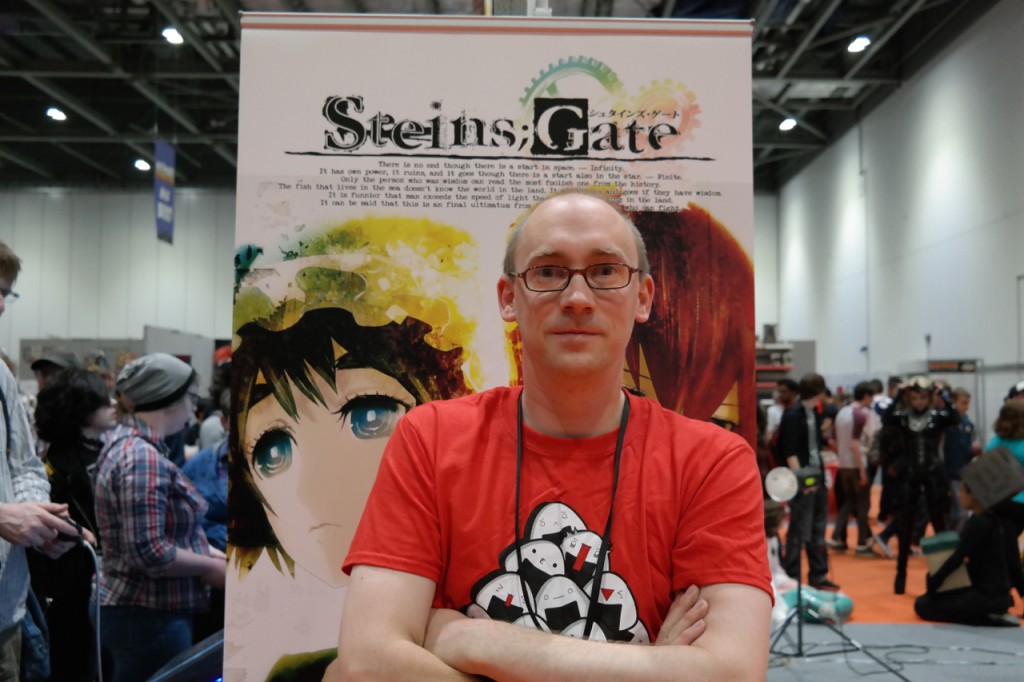 At MCM London ComicCon, I was able to interview Geraint Evans about Rice Digital’s upcoming release of Steins;Gate.

So I understand Steins;Gate is just coming out – could you say a bit more about that?

Yeah so it’s out in a couple of weeks. It’s a Visual Novel, and we’re releasing it in America and Europe. I think most people will probably know it because of the anime, but actually it originated as an Xbox 360 Exclusive, and then later came to PS3, and then Vita.

Visual Novels have kind of been getting more and more popular, I think because of games like Dangan Ronpa doing obviously very, very well and in our opinion Steins;Gate is arguably one of the best visual novels ever made.

It follows – I’ll try not to spoil it – a group of 20-something scientists and misfits and hackers, who discover a way of sending text messages back into the past. And so they start messing around with this idea and seeing what they can do but then things start to spiral out of control, and things start going very, very wrong for them. Okabe Rintarou – the main character – is the only one that can remember previous timelines that he’s messed around with so he has this mission to try and put back everything that he effectively broke in time.

So Steins;Gate is a visual novel – a story that you press X to read and is narrated with full Japanese voices, and at various points you get to make some pretty crucial decisions, and depending on the decisions you make determines which out of the six endings that you get.

The anime follows what the game would class as the true ending, so the Visual Novel effectively broadens your experience in terms of if you’ve seen the anime and know the true ending, part of the fun is discovering what ending you’d get yourself if you were in Okabe’s shoes. All of the endings are pretty significant – with most Visual Novels you have the main one, and all the other endings are kind of like throwaway endings or silly endings, whereas the endings in Steins;Gate are all significant and all massively different from each other. There’s a lot of fun in trying to discover, trying to pick your way through time to see how you can get the other endings. That’s it in a nutshell.

Would you recommend it to people who’ve watched the Anime?

Oh yeah, without a doubt. People worry about it, I think: “Well I’ve already seen the true ending, what’s the point”, but as I said all the endings are so different and so unique that it’s interesting to see all those endings anyway. The other thing is that the anime is amazing, and lots of people love it, but the anime kind of charges down and toward a very specific path and what the Visual Novel does do is explores the other characters in greater depth. Okabe’s well explored in the anime, but you get to understand the relationship between Mayuri and Okabe much better than in the anime for example, and you get to learn a little bit more about Kurisu as well. If you love the anime, and love the characters, the Visual Novel is a way of understanding all of those characters much more than you ever could in the anime. So yeah absolutely – in my mind it’s the best Visual Novel that’s out there, and it’s a very emotional experience to go through it, so I’d recommend it to everyone.

I can’t wait for the release – it’s almost here!
Steins;Gate is out on PS3 and Vita on June 5th in the UK, with a special collector’s edition available from Rice Digital. 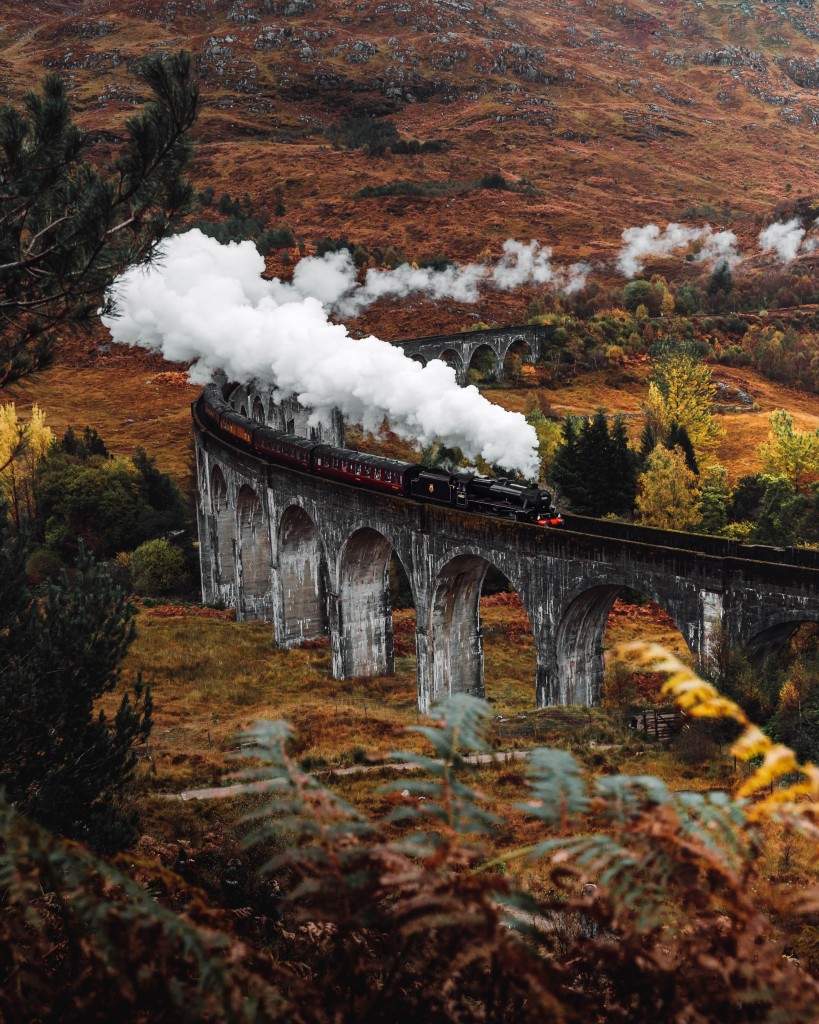