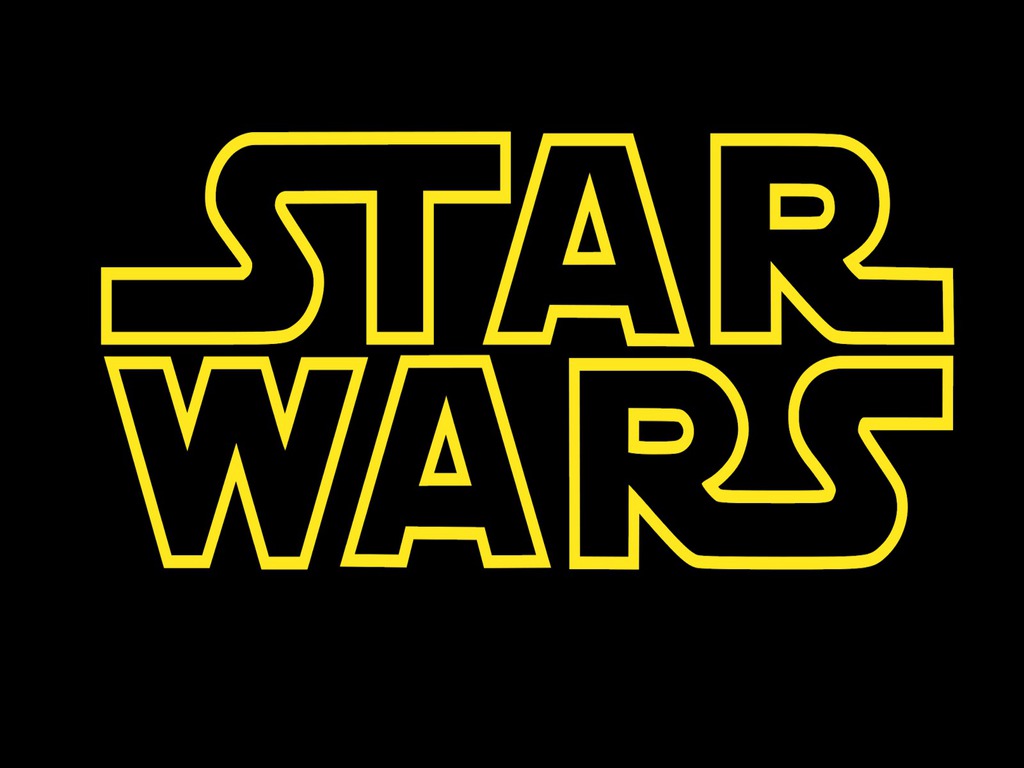 Disney have confirmed the first Star Wars spin-off movie for 2016 will be titled Star Wars: Rogue One starring Felicity Jones, and that Star Wars Episode VIII has a release date of May 2017. 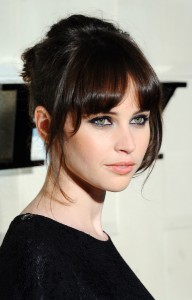 So a fair bit of news has arrived out of the ever expanding Star Wars movie camp. We have a confirmed title for the Gareth Edwards (Monster, Godzilla) directed Spin-off for 2016, Star Wars: Rogue One. Disney have also confirmed that the script will be penned by Oscar nominee Chris Weitz (Cinderella, About a Boy, Antz) and the film has it’s first confirmed cast member in Oscar nominated actress Felicity Jones (The Theory of Everything.)

“The idea for the story of Rogue One came from JohnKnoll, an Academy Award-winning visual effects supervisor and chief creative officer at Industrial Light & Magic. He will executive produce along with Simon Emanuel (The Dark Knight Rises, Fast & Furious 6) and Jason McGatlin (Tintin, War of the Worlds). Kathleen Kennedy and Tony To (Band of Brothers, The Pacific) are on board to produce and John Swartz (Star Wars: TheForce Awakens) will co-produce. The film starts shooting this summer in London and is due for release on December 16, 2016.” 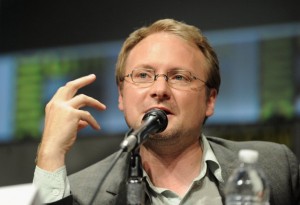 As well as this news, Disney have also confirmed that Star Wars Episode VIII will be arriving 26th May 2017, earlier than many might have expected. Rian Johnson (Looper,Brick, The Brothers Bloom) will write and direct whilst JJ Abrams will continue to serve as an Executive Producer.

It’s all very exciting news, particularly to see the level of technical talent Disney are bringing on board. You can read the official statement here. We’ll make sure to keep you posted on any further news.