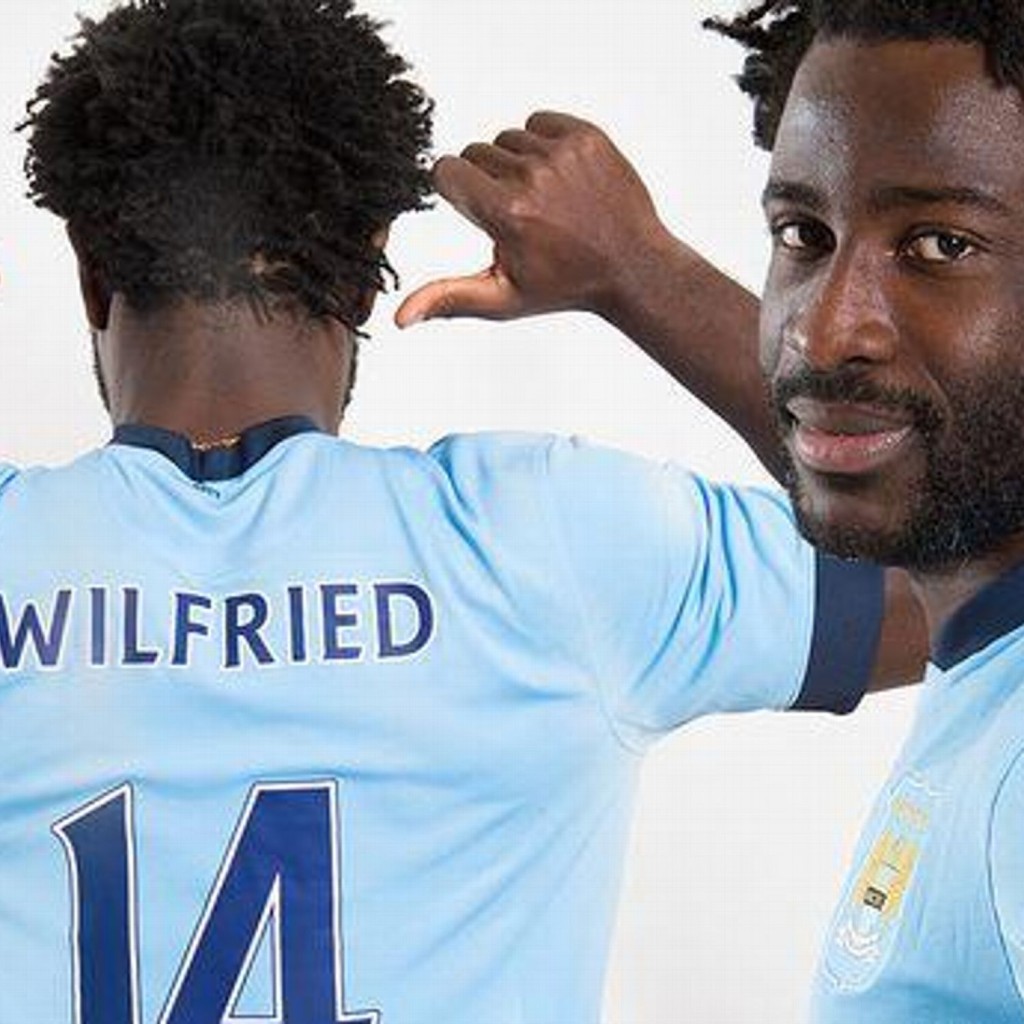 The January transfer window is not normally one associated with big money moves in the Premier League. More often than not it is used as an emergency window. Struggling teams might try to plug their leaky backline with a new defender. A mid-table side might need to add a new striker to their goal-shy attack. More often than not the January window is one that most clubs try to avoid.

The bigger clubs in particular often wait until the summer to complete their business. It is often the smaller clubs who scramble around for players in January. The drawback to the window is that it’s in the middle of the season. As a result, fresh faces can sometimes disrupt a squad. A lot of players also struggle to adapt, having only half a season to get used to their new team.

Since then you never quite know what the midseason window is going to throw up. This season Manchester City boss Manuel Pellegrini declared his team would make no signings. They have subsequently signed Swansea striker Wilfried Bony for £28 million as detailed on transferrumours.co.uk.

Bony, who is currently at the Africa Cup of Nations will join up with the City squad upon his return. The move represents a huge loss for Swansea but could be a shrewd signing for the title holders. Bony has scored the most Premier League goals in 2014 and will add firepower to the squad.

At the moment, the title race seems to be a two-horse race between Chelsea and Manchester City. Though City are holders, they sometimes have lacked the clinical edge of Chelsea. This is why they are second in the table, and Jose Mourinho’s side are at the summit.

City’s major problem seems to be their over-reliance on Sergio Aguero. There’s no doubt that when Aguero is fit he is a world class player. But he is often injury prone, and when he returns from injury it can take him a while to get up to speed. The problem has been that if Aguero is out of action City can struggle for goals. On the bench, they have Edin Dzeko and Stevan Jovetic but both have struggled for form.

The addition of Bony sees City add a proven goalscorer to their ranks. A player who can step into Aguero’s shoes and scores goals in his absence. And they have a player who knows what it is like to play in the Premier League. This is important. So many foreign players often take time to adapt. City need a player who’s going to come in and hit the ground running right away. Bony fits this mold well.
The only question is, how much game time can he expect in a squad full of superstars?