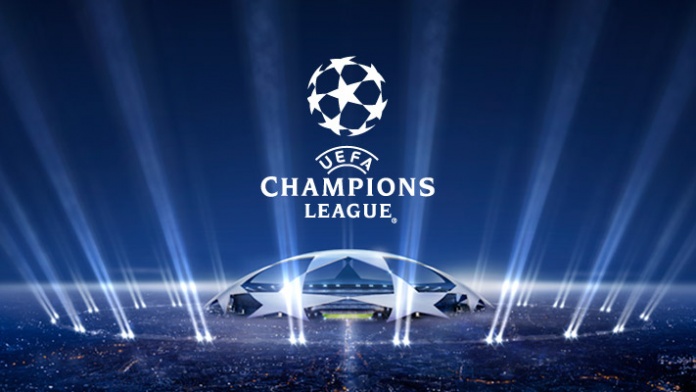 Manchester United, who overturned a 2-0 deficit against newly crowned Greek champions Olympiakos this week have been drawn against Bayern Munich in the quarter-finals of the Champions League.

Bayern, who knocked out Arsenal in the round of 16 are favourites to win the tournament this season and become the first team to retain the trophy since the tournament changed format in 1992. Although, Manchester United will hope to emulate the 1999 Champions League final, where they famously beat Bayern at the Nou Camp to complete their famous treble with two late goals from Ole Gunnar Solskjaer and Teddy Sherringham. Since that famous win, the two teams have faced off six times with United winning only one game with two draws and three defeats.

We have a replay of last year’s semi-final in the shape of Real Madrid meeting Borussia Dortmund again. Last year’s meeting between the two sides will always be remembered by, now Bayern-bound, Robert Lewandowski putting four past the Spanish giants and earning Dortmund a place in last year’s final against Munich which they lost 1-0. But with the Polish striker suspended for the first game and Madrid’s front three of Gareth Bale, Karim Benzema and Ballon d’Or winner Cristiano Ronaldo in the form of their lives, they may just be too much for Dortmund.

The final tie of the Quarter finals will see an all-Spanish affair as second and third in La Liga meet with Barcelona being drawn against Atletico Madrid. Atletico have been the surprise package of the season after selling their prized asset Falcao to Monaco over the summer, many wondered where they would get their goals from this season. Diego Simeone answered his critics by showing his faith in Diego Costa who has scored 23 goals this season and has kept Atletico in the fight for the La Liga title. Barcelona however; have had a much different season, currently sitting third in the league and disposing of Manchester City in the round of 16. Many teams would consider this a good season, but for a side who are used to winning the league by huge margins and dominating Europe, some could say that Barcelona’s dominance is coming to an end with many of their big names reaching the back-end of their careers with no cover for them. However, you can never count out Barcelona as long as they have Lionel Messi in their side. This will be one of the more interesting ties of the round as there is more than just a spot in the semi-finals at stake, there is national pride and it could also have a lot to say on where the La Liga title goes this season.