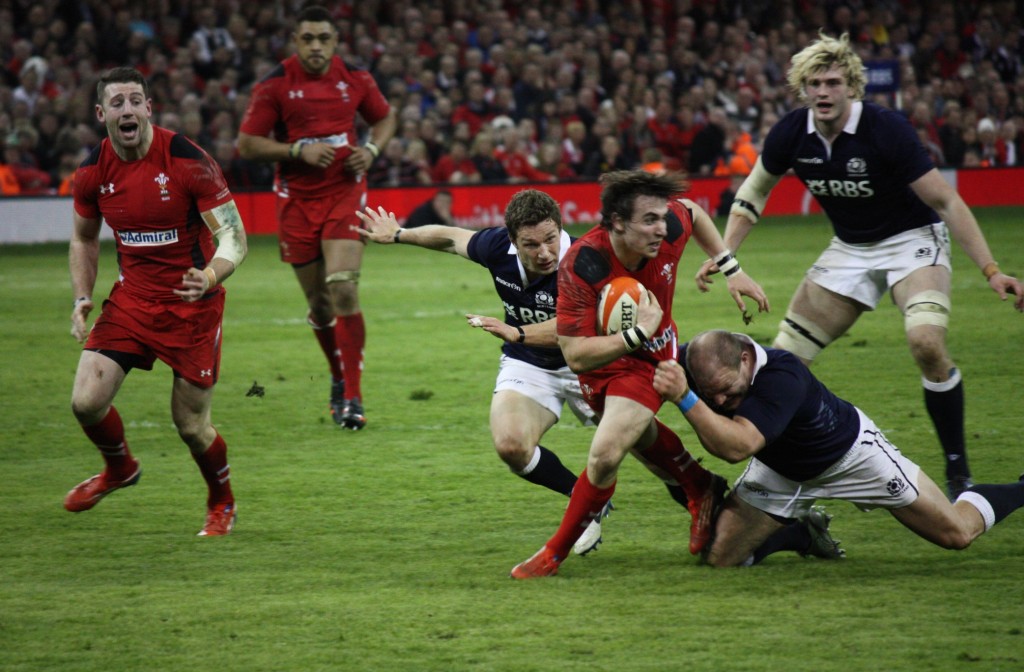 As week three of the 2015 Six Nations Championship comes to a close, the end is in sight. After England’s 19-9 defeat at the hands of the Irish, Ireland take another step towards the trophy. They still have a couple of tough matches ahead with Wales next in line, but their confidence is in full swing. Their performance against England showed true class and skill. England supporters are still adamant they can come back and claim the trophy, but they have an uphill battle ahead. They need a faultless campaign and hope that other results go their way.

Ireland, on the other hand, secured their tenth consecutive victory in the competition. They go into their final matches with all the confidence and motivation they can muster. The trophy is theirs for the taking. Wales will prove a difficult roadblock to victory but maths is not on their side. They need a complex scenario of victories and points in order to secure the win. Ireland just have to keep doing what they do best: winning. Technically, Italy and France are still in with a very distant shot too, depending on results elsewhere.

This competition is one of the most open Six Nations tournaments we’ve seen in years. So, as the competition truly hots up, we look back to tournaments gone by. Rugby is one of the world’s finest sports and the Six Nations is perhaps the best display of talent. The competition has a rich history and always brings new competition and excitement. There’s an unpredictability about this great little event and that’s why we love it. Without further ado, here are the three best Six nation moments ever.

Ireland travelled to Paris having not won there for nearly thirty years. The pressure was on and they needed to pull something big out of the bag. Luckily for Ireland, a star player finally came of age. It was during this match that Brian O’Driscoll wrote his name in the history books. With an incredible hat-trick, he proved himself as a future star.

The winners of the Six Nations are notoriously difficult to predict. Most of the teams involved are well matched in terms of skill and power. At the other end of the table, however, it is quite a bit easier to predict the result. Italy have come last in ten tournaments since they joined in 2000. But, in 2011, they played the match of their lives against France. After a hard fought battle, the blue rugby shirts of Italy put themselves one point ahead of France. It was an incredible game for Italian fans and neutrals alike.

The Six Nations has always been the place where standout players step up their game. It is where stars are born and reputations are made. This game was a defining moment for legend Gavin Henson where he set himself as a force to be reckoned with.

The Six Nations is a platform for heros to make their name. It is routinely the tournament that delivers upsets, thrill and excitement more than any on the planet. This year is no different as Ireland march their way to victory.