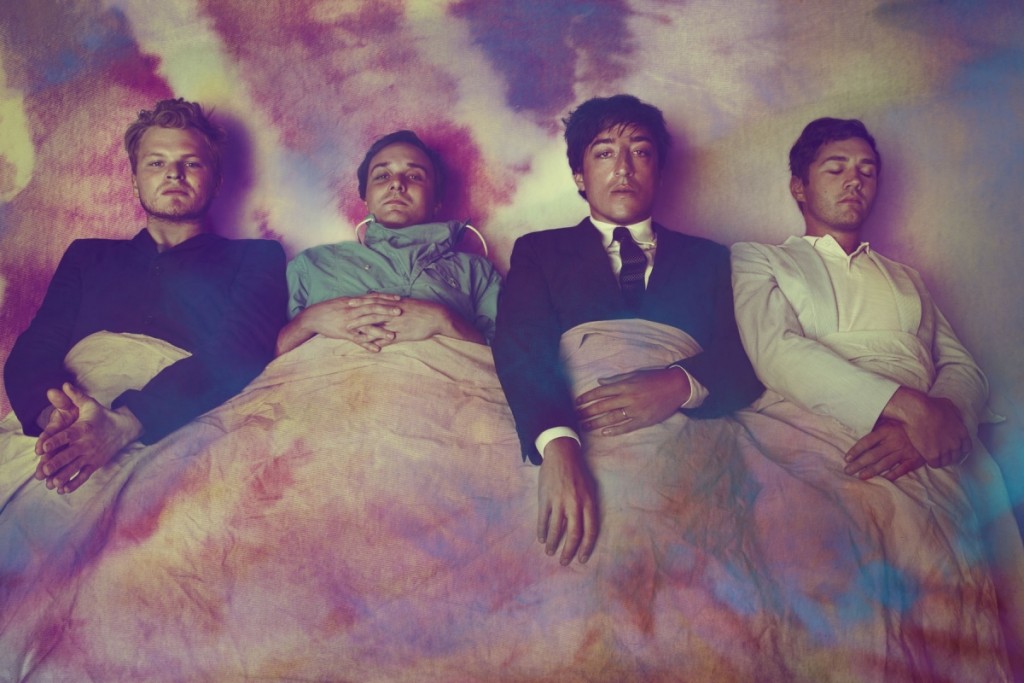 Brooklyn’s Grizzly Bear have teased new music, their first in five years. The band posted a mysterious teaser on their website. The music in the video is sparse and pretty, but gives very little away about what the album will sound like. Listen to the teaser music below.

Grizzly Bear confirmed that their new album was “90% done” in a tweet last October. The band’s last album, Shields, came out in 2012. But after five years, it finally looks like new music is on the horizon.