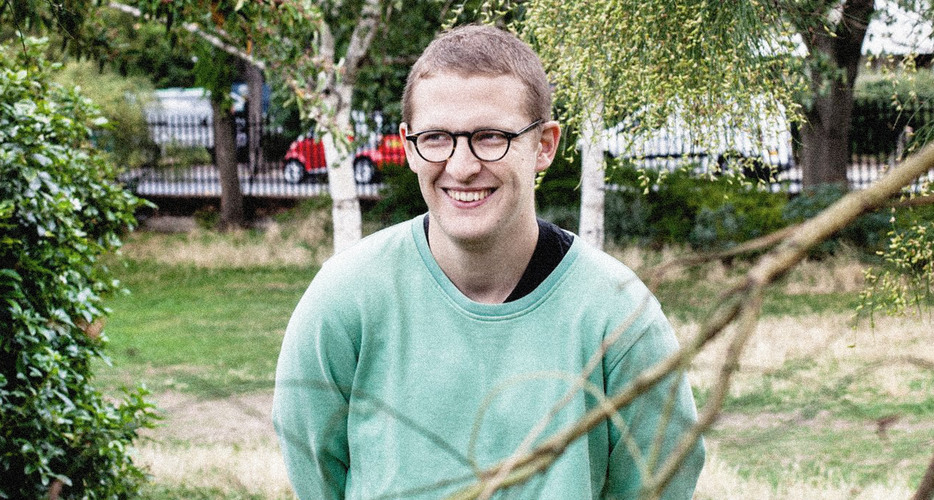 The eerie new video is part of the Reflections – Mojave Destert Project, the artist’s new short film and soundtrack.

As part of his new short film and soundtrack project, Manchester producer Floating Points has shared the video for ‘Silurian Blue,’ which you can watch below. The video finds Floating Points — the moniker of Sam Shepherd — and his band in a thrilling sonic exploration of environment under an endless desert sky.

The first in a planned series of environmental recordings by Floating Points to be filmed and recorded at different locations around the world; the recording was made last year, as Floating Points travelled to the Mojave to rehearse in between US touring. Immediately struck by the distinct sonic tapestry created by the rock formations and valleys, Sam and the band set up a recording operation and filmed this new work at the base of the natural sculptures they encountered. The music of Reflections – Mojave Desert mirrors the landscape: soaring and vast, dynamic and intimate, centred around two longer works and shorter pieces that create a singular and seamless 27-minute experience.