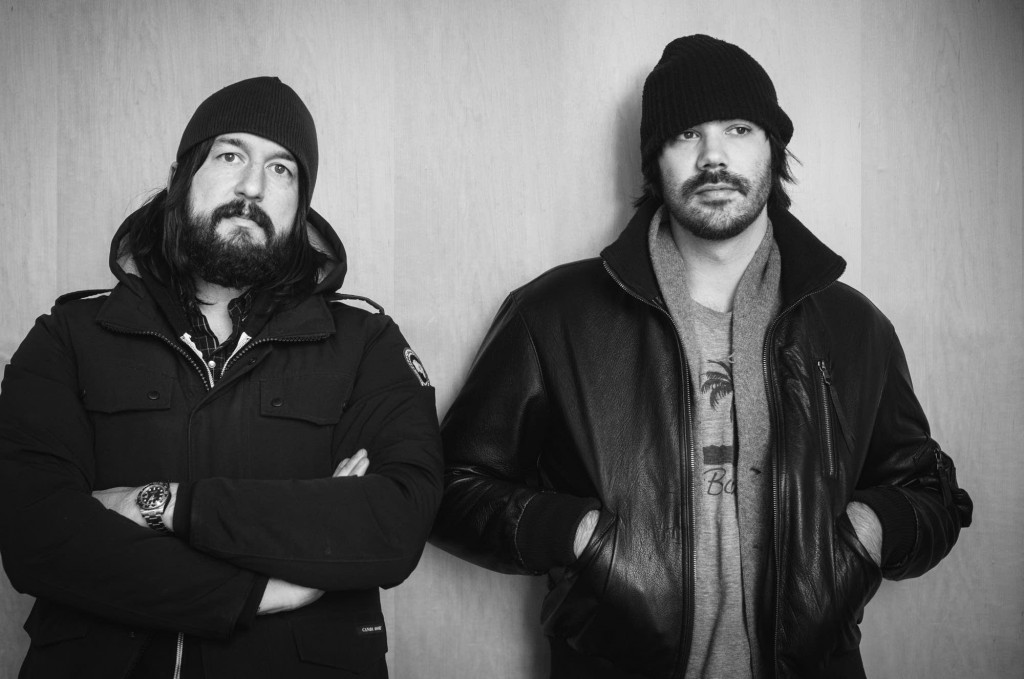 To be released jointly by Warner Bros. and Last Gang Records on 8th September, Outrage! will be the band’s third studio album, and their first since 2014’s The Physical World.