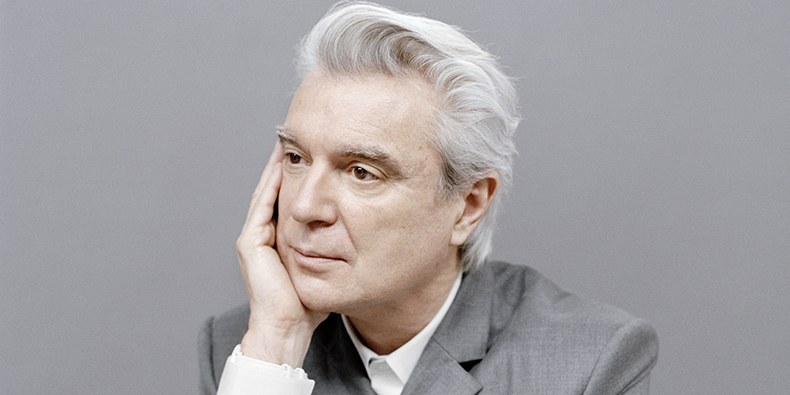 David Byrne has announced plans to release a new album. The former Talking Heads frontman unveiled the news on Facebook live earlier today. The new LP will be called American Utopia. You can listen to Byrne’s new tropical-infused single, ‘Everybody’s Coming To My House,’ below.

The typically loaded album title refers to the Trump-era America (one for Black Mirror fans, eh?), of which Byrne extensively writes. “Is this meant ironically? Is it a joke? Do I mean this seriously? In what way? Am I referring to the past or the future? Is it personal or political?”

Later, Byrne adds: “I have no prescriptions or surefire answers, but I sense that I am not the only one looking and asking, wondering and still holding onto some tiny bit of hope, unwilling to succumb entirely to despair or cynicism.”

American Utopia will be released on 9th of March via Todomundo/Nonesuch.

‘Everybody’s Coming To My House.’