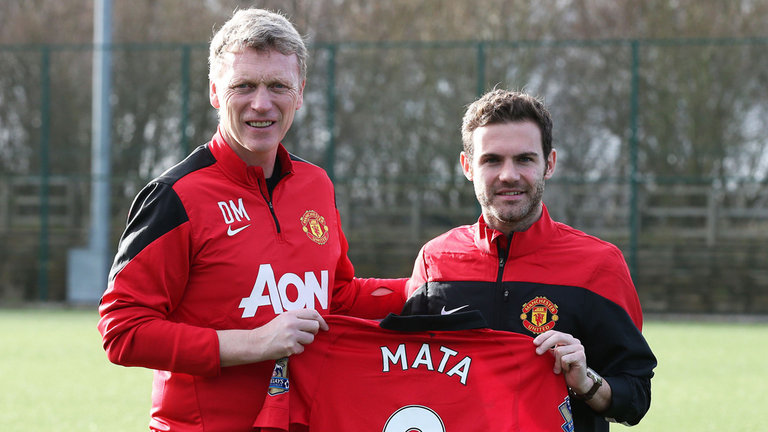 The January transfer window has had its ups and downs over the years, often controversial, as a host of managers have spoken out against it, perhaps Arsene Wenger being the loudest amongst them.

This year was no exception as the Arsenal manager was outraged about arguably the largest transfer of the window, that of Juan Mata from Chelsea to Manchester United. Wenger’s gripe referring to the fact that Chelsea selling Mata to United was unfair because they had already played each other both times this season.

Mata’s transfer to United cost the current champions a club record fee of £37.1m. It is also the highest Premier League transfer fee of this window. David Moyes is convinced that with the addition of Mata and a return to fitness of strikers Robin Van Persie and Wayne Rooney could be just the thing they need to put their thus far disappointing season behind them.

There was a lot of talk about Arsenal strengthening their ranks for the upcoming title challenge, however speculation came to very little and an anticipated deal with German midfielder Julian Draxler never came to fruition. In the end the North London club settled for a loan deal with Spartak Moscow’s Kim Kallstrom.

Cardiff had a busy window, signing Stoke’s Kenwyne Jones on a swap deal for Peter Odemwingie. Nice to see he held on for confirmation from his club before making the move this window! The Bluebirds also signed Manchester United’s Fabio for an undisclosed fee and agreed a loan deal for talented youngster Wilfried Zaha, which surely had nothing to do with manager Solskjaer’s former status as a United player…

Chelsea were the biggest spenders this window after shelling out a combined £44.5M for Nemanja Matic (Benfica, £21m), Mohamed Salah (Basel, £11m) and Kurt Zouma (Saint Etienne, £12.5m) who will however spend the remainder of the season in France. Interestingly not a penny left the Etihad as fellow usual big spenders Manchester City didn’t bring in one transfer this window, not that they were particularly in need of players, mind.

Frenchman Yohan Cabaye said adieu to the Premiership and Newcastle as he left them for Ligue 1 leaders PSG for £23m. Whilst not quite a like for like replacement, the Toon’s only incoming of the window was Luuk de Jong on a loan deal from German side Borussia Monchengladbach (try saying that after a few drinks).

Tottenham are another club who saved on ink as they made no transfers this window, although it did mark the end of striker Jermaine Defoe’s five year career with the North London club as he moved to Canadian club Toronto FC, where he was reportedly quoted as saying he was “happy to be in the U.S.A”. Oops.

Everton’s out of form striker Nikica Jelavic joined West Brom’s Shane Long in a move to Hull as part of their efforts to strengthen their strike force and bring in goals, they also took Atletico Madrid’s Elliot Kebbie on a loan deal. A good window for the club as besides a string of loans the only sale was that of Tom Cairney to championship side Blackburn Rovers for £500,000.

This is of course not an exhaustive list of the windows transfers, however when I thought about writing a full list of transfers I worried about the wear and tear of the L, O, A and N keys on my keyboard, as well as the amount of research I would have to do on players I wasn’t overly familiar with. As far as transfer windows go, with the exception of a few moves this could be considered one of the dullest of recent years. 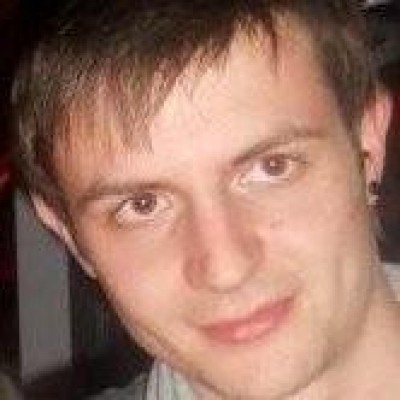