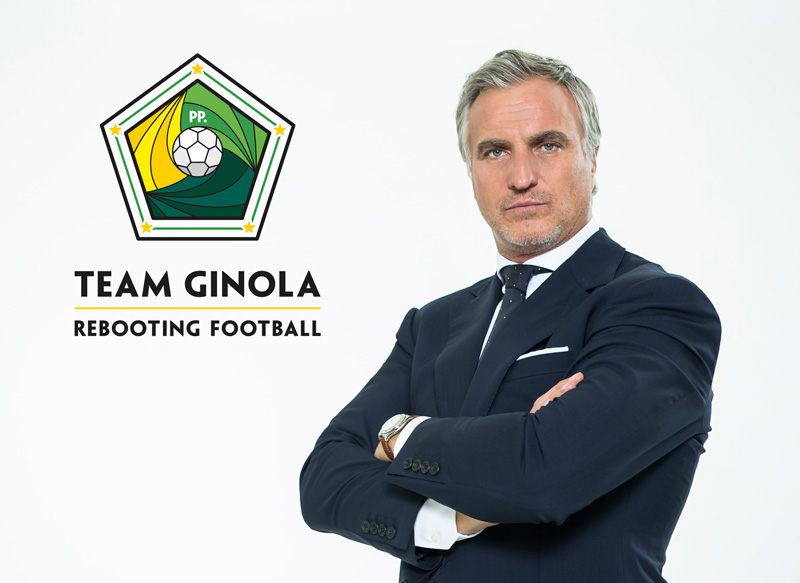 In 1998 Josef Blatter, or Sepp Blatter as he is more commonly known, was nominated as Fifa President and has been in power ever since. However in recent years his regime has come under serious scrutiny from the footballing community, one incident that stands out the most was his bizarre impression of Lionel Messi and Cristiano Ronaldo at an Oxford University Q&A.

He has been accused of ruining both the South African and Brazilian economies by hosting World Cups there forcing the poverty stricken countries to build new infrastructure that will never be used again, Arena Amazonia for example (where England faced Italy in the summer) cost €200 million and will never be used for a sporting venue again for the simple reason of it being in the middle of the Amazon rainforest. Fifa has also been accused of taking bribes to award Qatar the 2022 World Cup. In the summer they were found guilty of giving the heads of each countries FA equivalent new watches. In the 2014 World Cup the shots of him in the crowd were greeted by loud jeers. He’s also made lots of sexist remarks regarding women’s football. The list of Fifa’s wrong doings could be a whole new article, basically. A lot of fans were wondering how the cycle of Sepp’s grip on football could be broken. On a cold morning on the 16th of January in Central London the dreams of many were made. There would be somebody competing against Sepp. A man who has football running through his blood. A man whose footwork and bone structure lit up an entire generation. That man’s name? David Ginola.

Funded by bookmakers Paddy Power, Ginola is set to run for presidency of Fifa in the next election. Ginola himself said, “I am putting my name forward as a candidate for the Presidency of FIFA and am seeking the support from fans all over the world and from their football associations to make this happen. I believe that I have the credentials and capability to be a strong candidate, a candidate of football fans and lovers of the game from the four corners of the world. The people who follow football should have a voice and a cause. My voice is theirs. My cause is theirs.”

Paddy Power said “David Ginola has the intelligence, character and capability to be President of FIFA. He has the prospect of becoming the first football fans’ candidate for the Presidency. We are calling on fans globally to mobilise and join Team Ginola. We have provided the platform to ignite a football revolution and now it’s over to you to make this happen.” To be eligible for any election, Ginola would need the support of five football associations, he himself has admitted that his lack of experience may mean he’ll struggle to pick up one vote and must show active involvement in football for two of the past five years and he currently has 12 months experience working in a lower league French club.

Paddy Power have of course become known for their mischievous behaviour, Bendtner of course got fined for revealing boxers with Paddy Power emblazoned on the front. They have insisted that the campaign isn’t going to be a two week thing and that they’re in it for the long haul. The questions from the assembled journalists certainly seemed to imply that they harboured doubts about how genuine the campaign was, so it will be interesting to see how the campaign pans out.

Stayed tuned to Fortitude Sport for up to date coverage regarding Team Ginola.