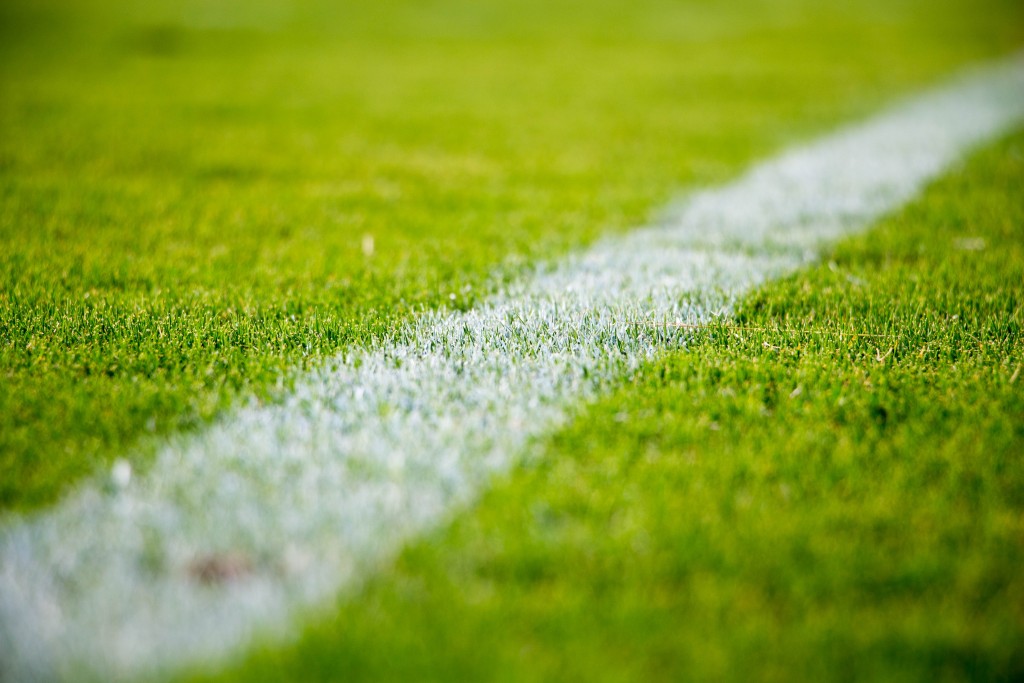 The F.A. Cup returns this weekend with a mouth-watering selection of games that will help decide who gets a place in the Semi-Final draw on Sunday night along with a guaranteed day out at Wembley.

Saturday’s early kick-off sees Watford host Crystal Palace, in what may be the most difficult tie of the round to predict as both teams are coming off the back of a loss.
Hodgson’s boys are a dangerous side on their day, especially with a currently in form Wilfred Zaha, but Watford are having a strong season sitting 8th in the premier league, rarely losing at home to teams outside the top six. Not to mention they have already managed the double over Palace this season with 2-1 victories home and away.

You can catch this tie live on BT Sport 2, with coverage starting from 11:45am.

Man City are pursuing an unprecedented Quadruple, having already secured the Carabao Cup only a month ago, and are coming off the back of an absolute drubbing (10-2 on aggregate) of struggling Bundesliga side Schalke FC in the Champions League. City will surely fancy their chances of progressing to the Semi-Finals with mid-table Championship side Swansea City standing in their way. Having said that it is the F.A Cup, anything can happen on the night!

You can catch this tie live on BT Sport 2, with coverage starting from 5pm.

Manchester United once again find themselves making their third consecutive away trip in the Cup. Having recently seen off the likes of Arsenal and Chelsea respectively in rounds 4 and 5, United now face a tricky tie against one of the Premier League’s most watchable teams this season in Wolves.
Ole’s boys will be the favorites even after their impressive winning streak away from home was brought to an end at the weekend, but head coach Nuno Espirito Santo will be more than confident that his quick counter-attacking brand of football can cause damage to the Red Devil’s back line.

You can catch this live on BBC One, with coverage starting from 7:30pm.

Sunday gives us just the one game with an afternoon kick-off at The Den. Both teams are experiencing a bit of a rough time in their respective leagues, Millwall sitting 19th in the Championship one point of the relegation zone, and Brighton not yet safe from the drop at 15th in the Premier League.
However that all goes out the window on Cup day, both teams will see their impressive runs in the competition as the silver lining of their season, and booking a trip to the capital for a semi-final tie at Wembley could be exactly what their fans need.

You can catch this tie live on BBC One, with coverage starting from 1:40pm.

Visit Omega Tipsters for all of the odds for tomorrow’s match.