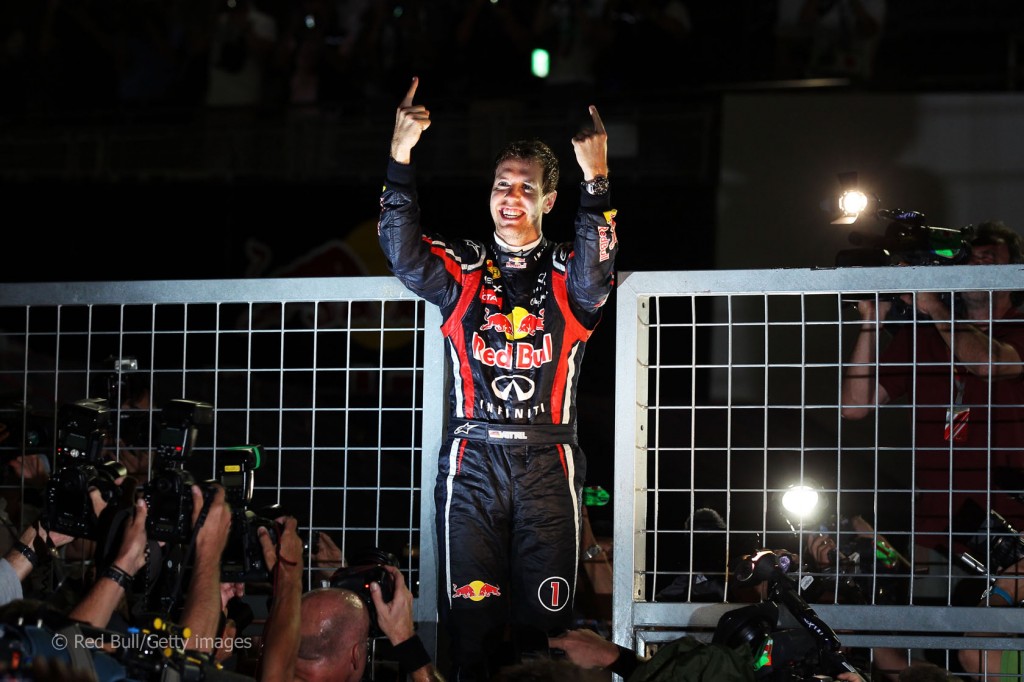 They say the results of the F1 pre-season tests have no gauge on who performs well throughout the season. However, as the sun set on Jerez and the first pre-season testing, we have learnt that the 2014 season might not run as smoothly for Sebastian Vettel and Red Bull.

All four teams (Red Bull, Caterham, Torro Rosso and Lotus) who are currently running Renault engines struggled to get laps in over the four days of testing.

Red Bull managed a total of 30 laps collectively, which is bad news for the current world champions as title rivals Mercedes managed to clock up over 300 laps, with 188 laps amassed by Nico Rosberg and Lewis Hamilton completing 121. The only problem occurring for them came in the shape of a front wing problem, which sent Hamilton into the gravel on the first day of testing.

McLaren were the surprise package of the testing with Jenson Button topping the time sheets on day two of testing and rookie driver Kevin Magnussen on the third day. Following their highly disappointing 2013 campaign, McLaren will want a good final year with Mercedes as their engine manufacturer before their switch back to Honda for the 2015 season. It was also announced on the final day of testing that Lotus’ former team principal Eric Boullier had joined the team, taking the title of ‘Racing director’ as part of McLaren’s new management structure. Boullier had been at Lotus since 2010.

Williams who have since switched their engine manufacturers from Renault to Mercedes raised a few eyebrows as Felipe Massa was fastest on the final day of testing. The former Ferrari driver, who ended his seven year association with the team, came within a whisker of winning the world drivers’ championship in 2008 and will be keen to impress his new employees and topping the time sheets on the final day was the right way to go about it.

Lotus were the most notable absentee from this round of pre-season testing as technical director, Nick Chester, announced earlier in the month that it wasn’t ideal for their build and development programme. However, they did release images of this year’s competitor the E22, which took an interesting take on the new regulations regarding the front end of the cars having to be considerably lower than they were last year.

The only other absentees from testing were Marussia, the only team bar Mercedes who retained the same driver line-up as the previous season. They delayed the unveiling of their new car until the second day of tests due to a last minute technical glitch with the car.

In news away from the pre-season tests, Ross Brawn; the former Benneton and Ferrari Chief, who was also the owner of Brawn GP and the team principal/co-owner of Mercedes has more recently called time on his illustrious career in the sport. He was the mastermind behind Michael Schumacher’s dominance in the early 2000’s.

Brawn (59) was rumoured to be taking up a position in the new McLaren managerial setup until he made the announcement at the unlikely venue of a fishing event in Aberdeenshire; ‘I’m retiring – it’s not tongue in cheek,’ Brawn said. ‘I’m going to take a year to enjoy the fishing and then see what life brings. I’m looking forward to it but I’ve got no other plans.’