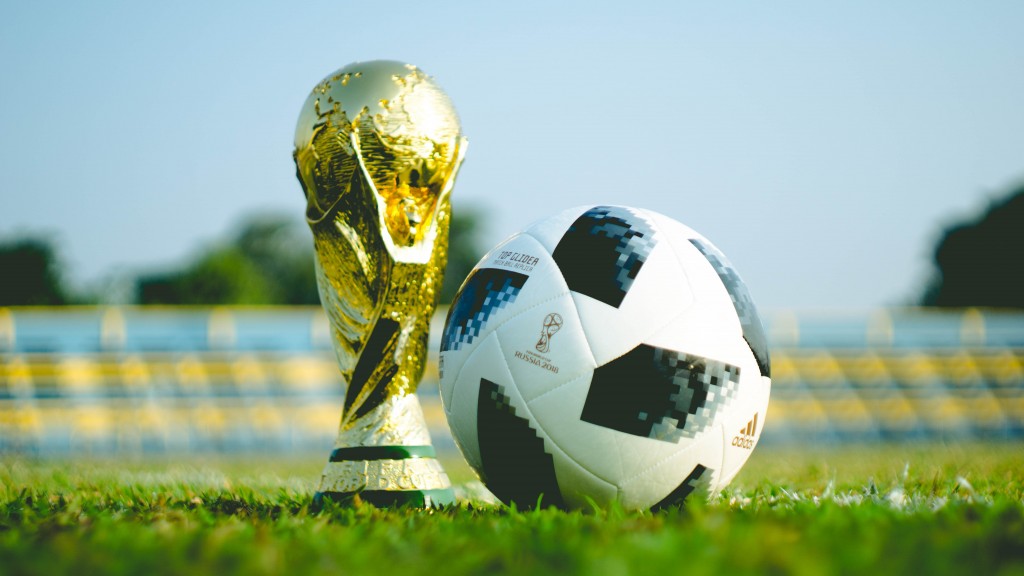 Each and every year, the calendar is full of different sporting events, that bring both joy and excitement to fans when they roll around.

Whether it be a much-anticipated game, match or race, there is only one way to truly experience all they have to offer and that is by spectating in person. If you aren’t sure which unmissable event it truly worth the trip, not to worry as w have compiled a list of some events that you certainly won’t regret attending.

When it comes to horse racing, there aren’t many other that have the fame and prestige that the Grand National does and with an average viewership of 600 million, over 70,000 of which flood to Aintree to attend, you will find it hard to track down someone who does not love watching the races or placing a bet on a horse, which is very popular with racegoers and made even better with countless sign-up bonuses and free bets on offer.

Every April, the three-day event gets underway and provides those watching with some of the most exciting races in the world, especially since the update of its track making it one of the hardest to finish, stretching 4 and a half mines and including 30 fences runners must clear. You will not regret attending this event, it is truly magnificent and a good excuse to dress to impress and spend a day out with friends and family.

You may have to wait a little longer for this one to roll around as it only takes place every four years, but the FIFA World Cup is not only the most popular event in football but the most-watched event in the world.

The World Cup grabs the attention of over half the worlds population and continues to grow, whether they are watching the action unfold in the pub, at home or in the stadium, it is impossible not to get involved in the festivities that unfold during the World Cup season. With the events last around a month, there are plenty of opportunities to get your hands on tickets, but it’s no surprises that they are desirable and so don’t mess around, it is simply unmissable do go ahead and be amongst the one of a kind atmosphere.

American football may be considered to be limited to the USA and Canada, but this is very wrong as the NFL Championship – the Superbowl – is one of the most anticipated sporting events on the planet and is broadcasted all over the world, resulting in tens of millions of viewers watching each year.

Each February, fan from all over tune in or turn up to support the teams who battle it out for the ring, as well as the amazing football, fans also enjoy the specialised ads and one of a kind half-time shows that are put on each year and include some of the most famous faces within the music industry.