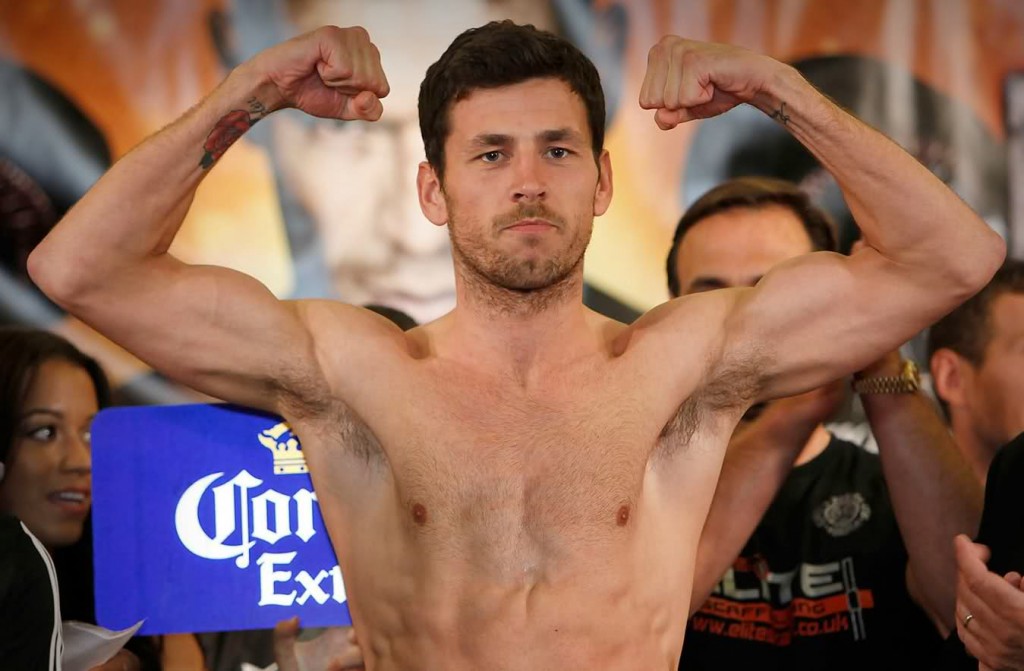 ‘Dazzling’ Darren Barker fulfilled a lifelong dream by overcoming all odds to beat Australia’s Daniel Geale and claim the IBF world middleweight title in Atlantic City in a gutsy performance.

Barker, who has now won 26 of his 27 professional bouts, took the fight to the Australian, now 29-2, early on in an attempt to ensure his opponent would not come on strong in the later rounds as he is notoriously known.

Geale soon settled into the fight though, dropping the Brit with a ferocious body shot in the sixth round.

It looked bleak for Barker as he struggled to regain his composure and only managed to get to his feet at the count of nine. However, Barker bit down on his mouthguard and finished the round strong, again pushing Geale onto the back foot.

The majority of the rounds were agonisingly close, many of which could have gone to either fighter, but it was Barker who had his arm raised at the end of the fight.

“Not many people know the journey I’ve been through. It’s been a real ‘Rocky’ story“, Barker said, referring to the death of his brother Gary back in 2006.

Although Barker wouldn’t be drawn into discussions on his future, his title win surely paves the way for huge domestic fights in the middleweight division including Martin Murray, Matthew Macklin and Andy Lee.

Earlier in the night at Cardiff’s Motorpoint Arena, Welshman Nathan Cleverly was beaten for the first time in his career for his WBO light-heavyweight title by the destructive Russian, Sergey Kovalev.

Kovalev dominated from the start and had Cleverly on the canvas three times in the third round before referee Terry O’Connor stepped in early on in the fourth. 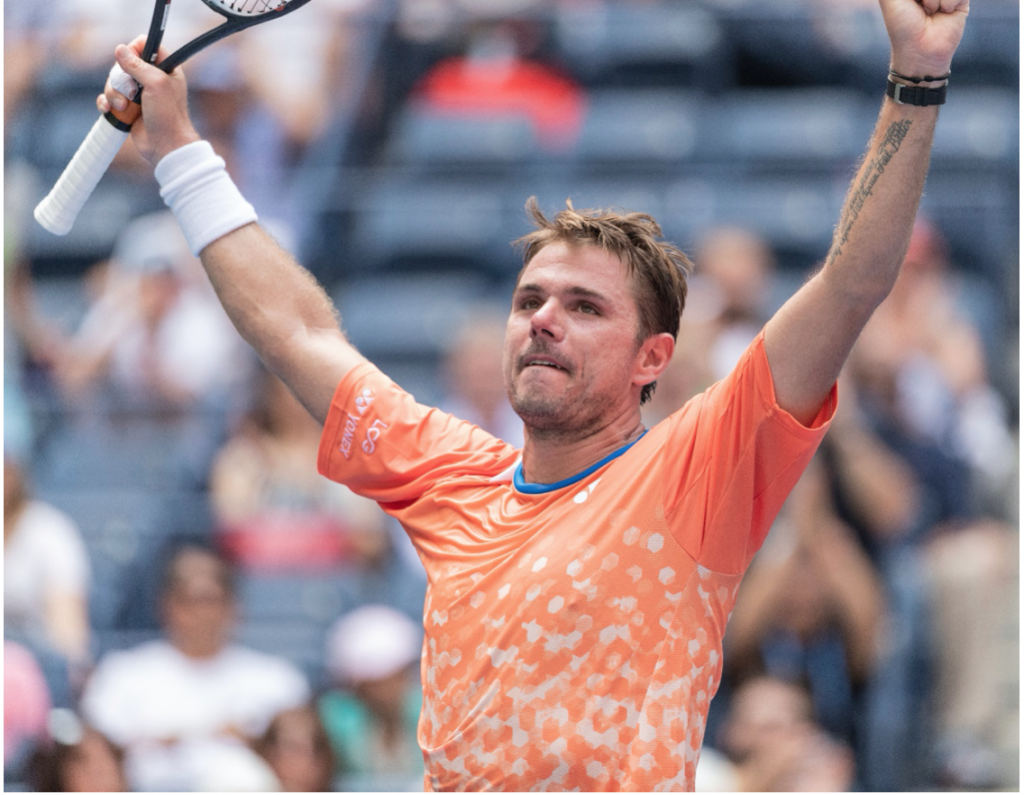 Whilst the US Open, and tennis in general, has been massively dominated by the ‘Big Four’ – Roger Federer, Rafael