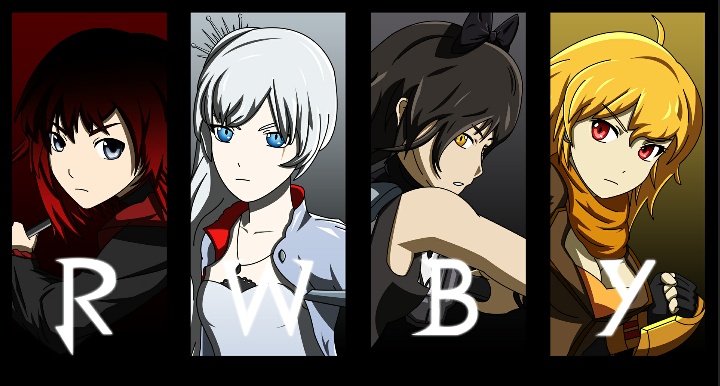 After a year of hiatus, vastly loved animated series RWBY (Pronounced Ruby) is back for its third season. The idea and brain child of the late Monty Oum, production office Roosterteeth has taken over their colleague’s show, and the volume three premiere did not disappoint.

In the previous season, we saw team RWBY quell an invasion of monsters and topple the plans of a terrorist organization, with the final scene depicting the show’s villains scheming to reorganize the group named The White Fang to wage war.

“Despite Monty Oum tragic passing, his legacy lives on through his friends and colleagues at Roosterteeth, who have done a wonderful job of carrying on his creation.”

The episode opens with Ruby Rose — the main protagonist of the show and the leader of team RWBY — standing by her mother’s grave, talking with her as if we were there. It’s a nice monologue, which more or less catches up what happened in the past two seasons while providing a calming scene before the action really kicks in. A necessary precursor, if you will.

We are then flashed towards the future, where team RWBY are competing against a team called ABRN (Pronounced Auburn) in the Vytal Festival Tournament, this universe’s version of Harry Potter’s Triwizard tournament, where schools from different kingdoms compete against each other in battle. Team Rwby succeed against team ABRN, and Weiss Schnee and Yang Xiao Long — the W and Y parts of the team — are pushed through into a doubles round.

“The show’s blend of humour and depth is something to be admired.”

We then go to a scene where team RWBY celebrate their victory by getting food. Along the way, the team is seen interacting with teams CRME (Pronounced Crime) — who are the show’s villains posing as students — and JNPR (Pronounced Juniper) who attend the same school as team RWBY and are also taking part in the tournament. This scene is mostly comic relief from Blake —the B of team RWBY — and hinting towards what’ll happen in the next episode. The episode concludes when team JNPR are called into the ring to do battle against team BRNZ (pronounced Bronze).

Overall, this was an amazing premier to a remarkable series. Despite the short running time of seventeen minutes, we get a fair sized dose of action, plot, comedy, and moments of serenity. Best of all, we got to see more about Ruby as a character through her relationship with her dead mother. Adding scope along with comedy, e.g. Blake’s catlike antics, the show’s blend of humour and depth is something to be admired. The animation quality has greatly improved, and this season feels a lot smoother than one and two.

In conclusion, a really promising start to what looks to be an amazing season. Despite Monty Oum’s tragic passing, his legacy lives on through his friends and colleagues at Roosterteeth, who have done a wonderful job of carrying on his creation. 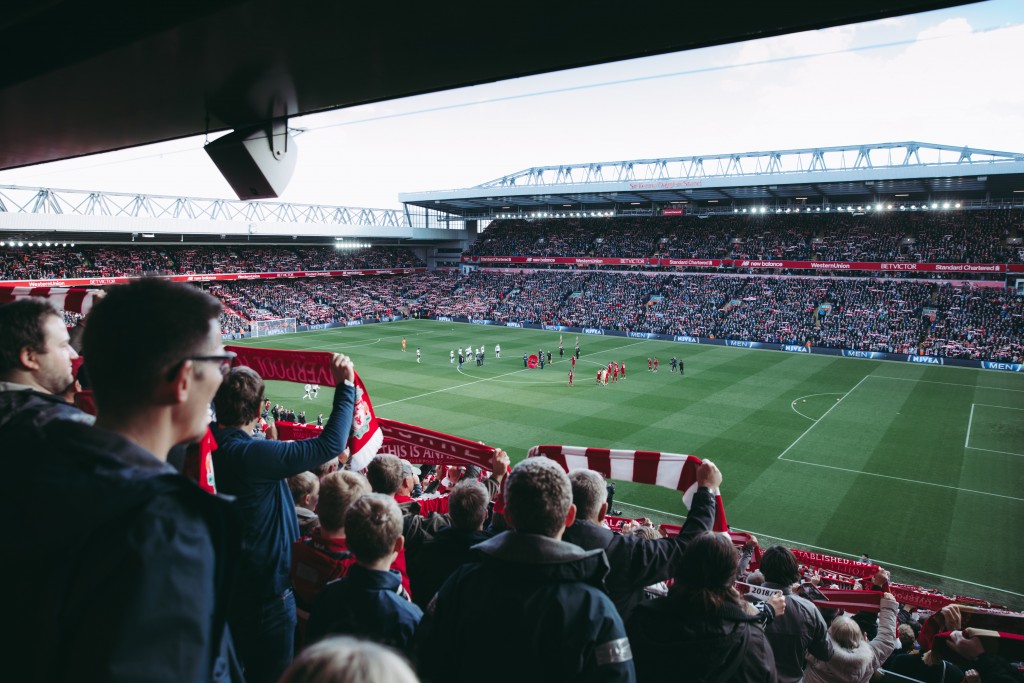 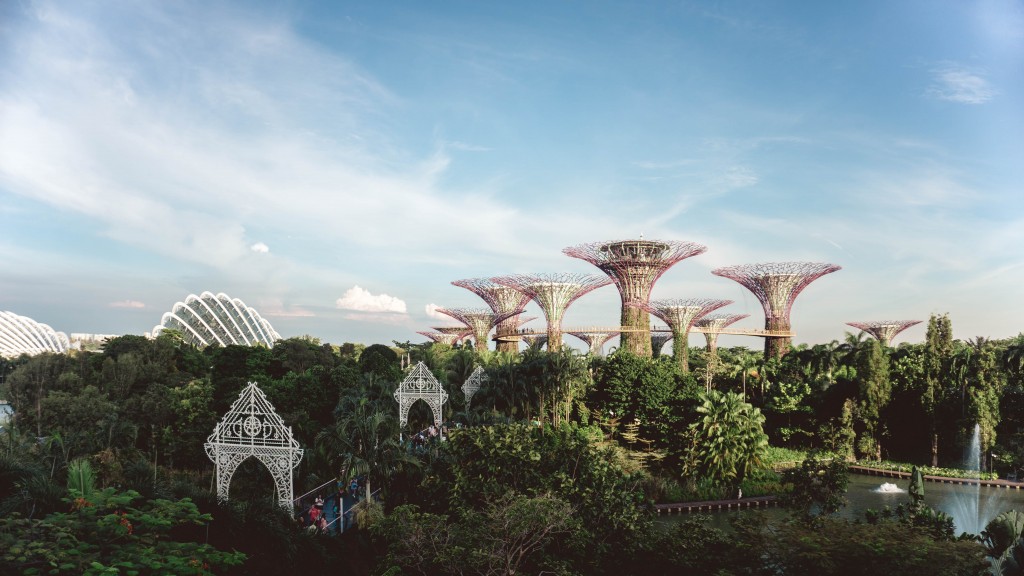 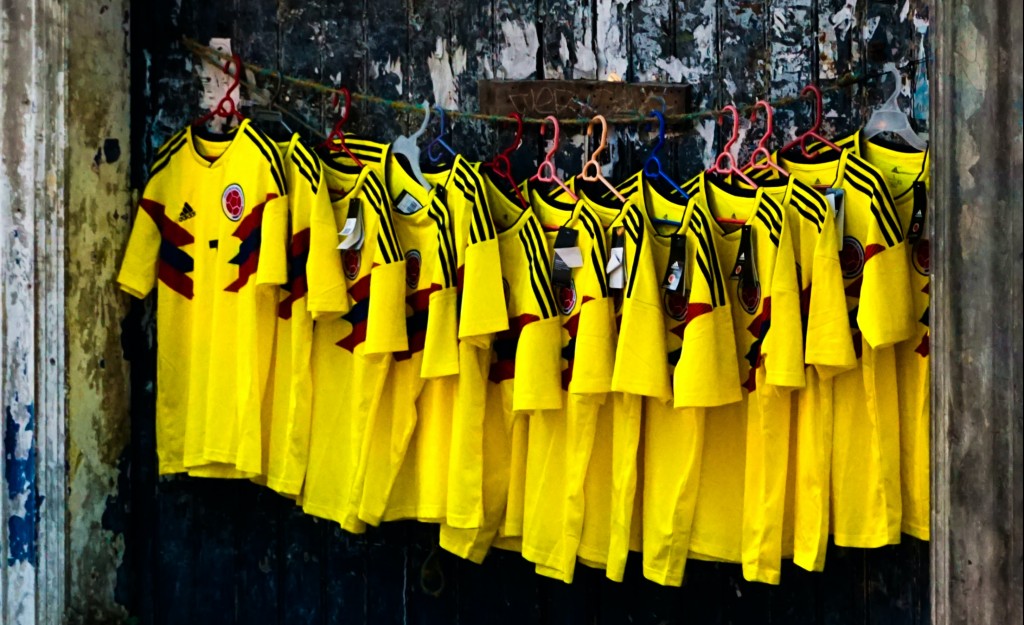