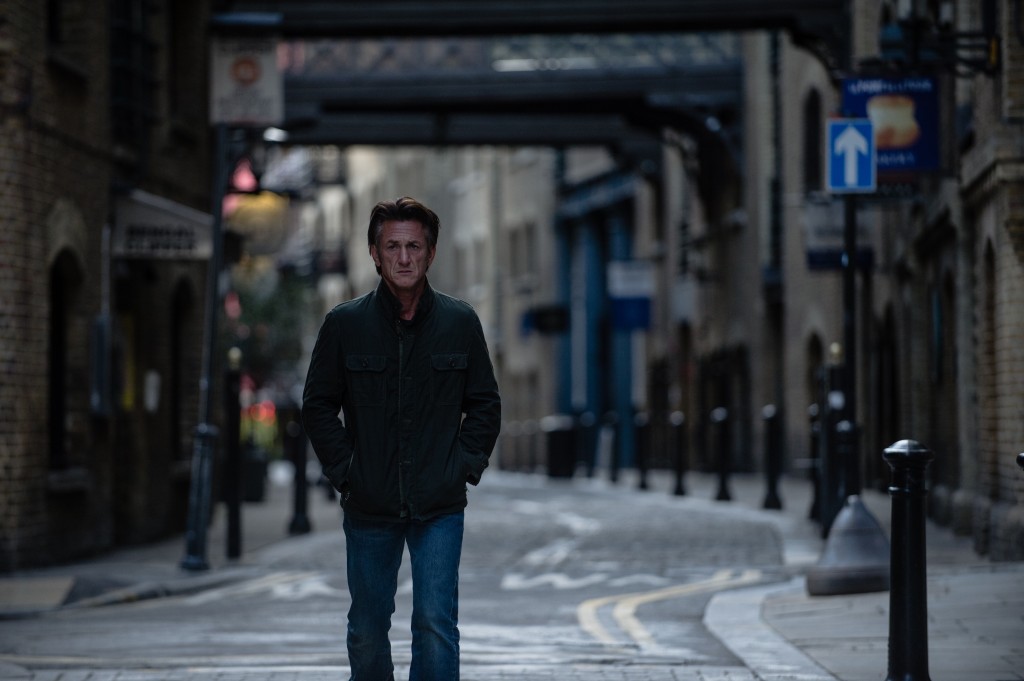 Sean Penn is Jim Terrier, a former Special Forces soldier now turned Military contractor trying to escape the mistakes of his past, in Pierre Morel's visually-intelligent but somewhat disappointing Action Thriller The Gunman.

Pierre Morel has built himself quite the catalogue of credits in the Action/Thriller genre having worked on The Transporter and it’s first sequel, as well as directing the really quite awesome District B13 and the first in the Taken series (the good one). So with the Gunman it’s interesting to see Morel attempting to rein the action in slightly and look for a new angle. This is by no means suggesting that The Gunman lacks anything in the department of intense action sequences, but there is a sense that an attempt has been made to inject some substance into a genre that can easily lack such a quality.

Sean Penn (Milk, 21 Grams) plays the role of Jim Terrier, a former Special Forces soldier now turned Military contractor. After being forced into hiding and leaving his lover Annie (Jasmine Trinca), Jim finds himself being hunted by an unknown source for the actions he committed eight years previous, an event that caused him to suffer from PTSD (Post Traumatic Stress Disorder). Realising that someone wants him silenced for his involvement in the assassination of a government official, Jim travels across Europe to reconnect with Annie, and uncover the truth. 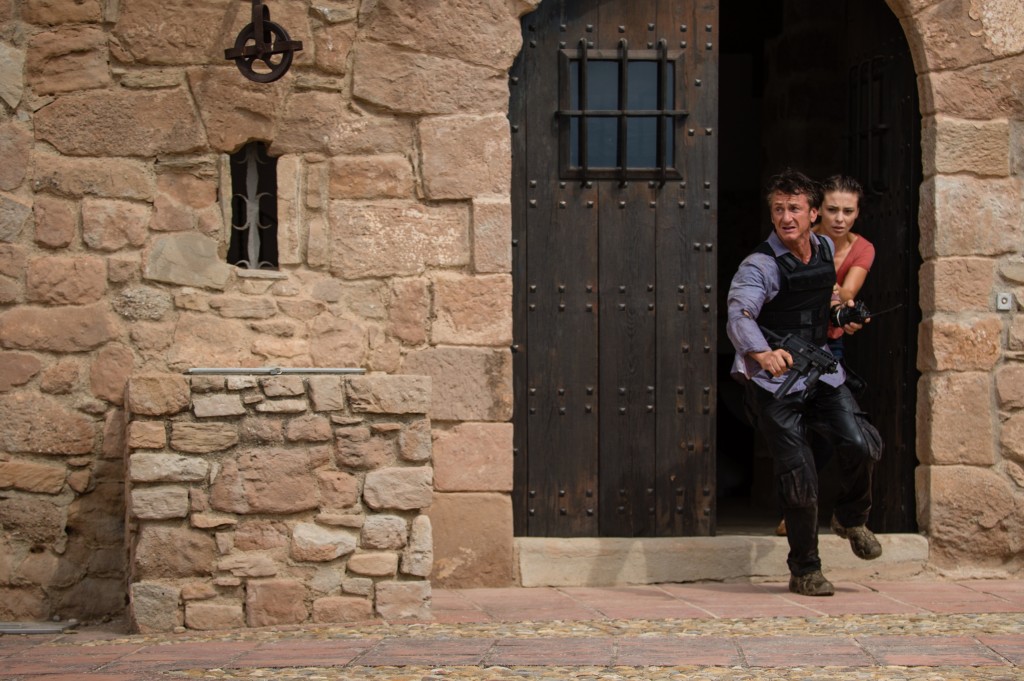 Morel loves to overwhelm his audiences with fast paced and creative action set pieces. With the Gunman Morel has definitely toned this down to a degree, and it feels as if this works to the film’s advantage. Penn is strong and brooding as one might expect of this type of protagonist, and it would be a lie to say that his performance really breaks any genre boundaries, unfortunate considering how talented Penn is. Jim Terrier as a character however feels like an attempt at something a little different. His PTSD is an interesting notion that could work as a strong theme in this genre  and should give the film a more grounded and believable tone, but instead it ends up feeling like more of a plot device than an extension of his character, instead utilised more as a means to shift the script from one phase into the next.

The extended cast includes Idris Elba (Luther, Thor), Ray Winstone (The Departed, Noah), and the well renowned stage actor Mark Rylance. However in a script full of fairly flat and face value characters it is the ever-impressive Javier Bardem (No Country for Old Men, Skyfall) whom stands out overall as the eccentric antagonist Felix, a former colleague of Jim’s before the events that led him into hiding. Bardem is truly fun to watch onscreen as he single handedly creates chemistry between himself and Penn’s broodingly dull Terrier. It feels a little reminiscent of his role in Skyfall as villain Silva of which he received much praise. 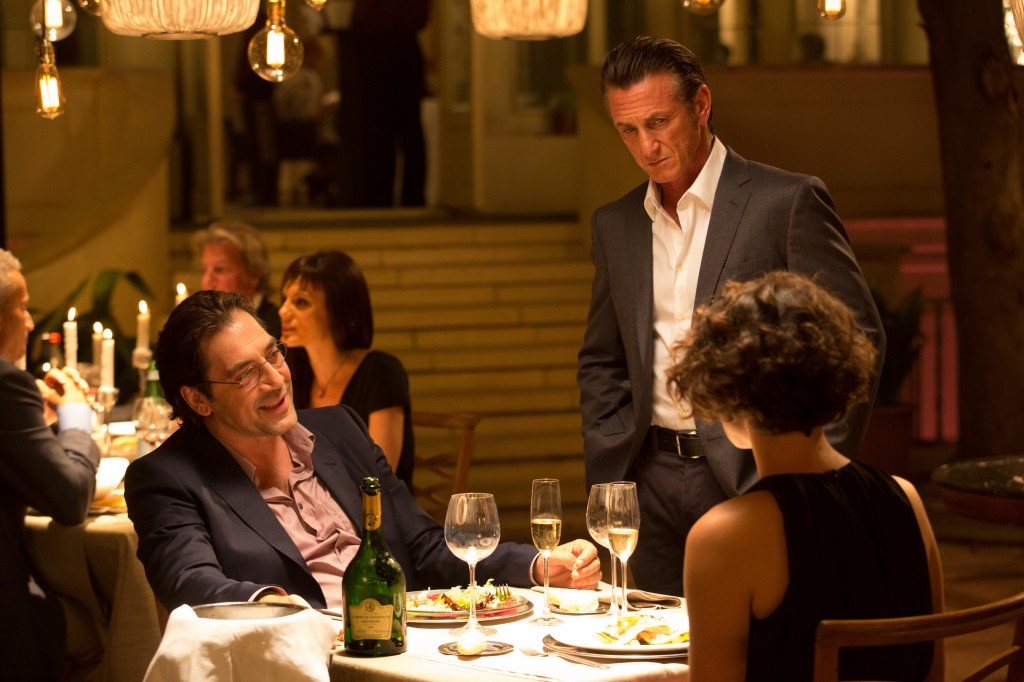 Overall, there are some interesting attempts made throughout the Gunman, particularly with regards to the plot and Jim’s mental state, but attempts are simply all it is. The execution feels somewhat false and contrived with no genuine exploration. The intelligence of the action set pieces and how they are captured onscreen cannot be faulted, and you wouldn’t expect any less from a Morel film. This genre is his comfort zone and he knows how to play out a fight sequence that will engage audiences for being more intelligent than your more over the top, excessive action thrillers.

The Gunman is a film that reminds you of the reasons why Morel’s Taken was such a success, but unfortunately it doesn’t manage to achieve anything more than that. Instead you are left with a mesh of potentially interesting ideas that are abruptly halted before they can fully blossom into something original.

The Gunman is out in UK cinemas March 20th