PlayStation VR is out October 2016 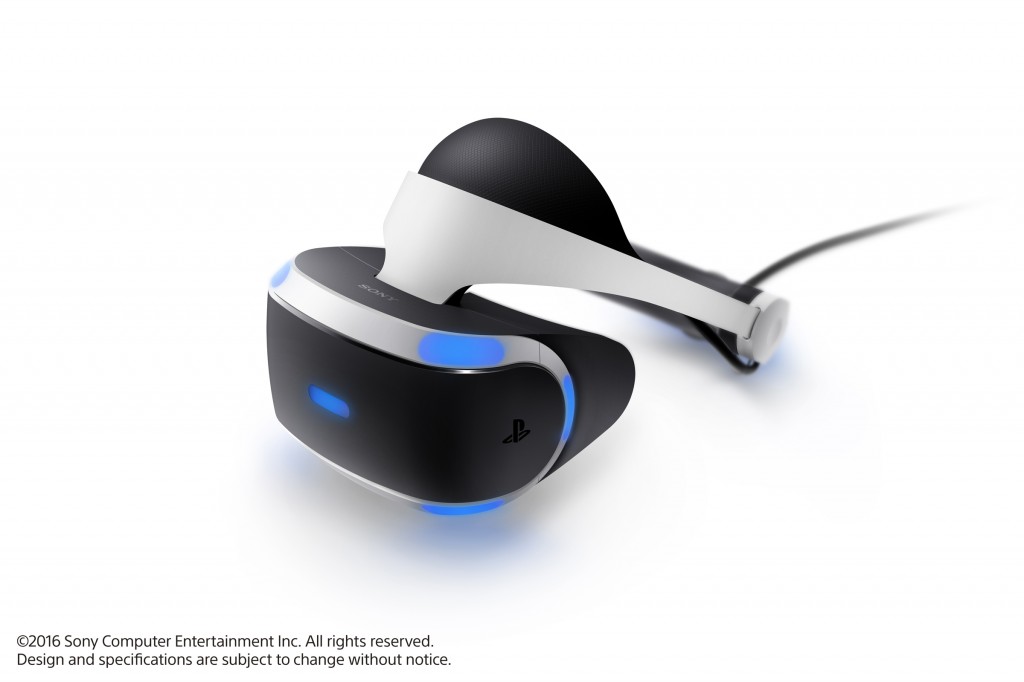 With them having 230+ developers and publishers working to develop or adapt titles for it, it’s looking to have a fairly solid launch library, as well as having a Cinematic mode to allow you to presumably video and photo content too.

It’s priced lower than the rival VR devices – the HTC Vive and Oculus Rift – though with it comes slightly lower specifications, as well as not needing the pricey entry point required for the Vive and Rift (on top of their respective 1.5x – 2x the price of the PSVR).

More VR devices is always good! Although there are some problems with it inherently, to do with immersion in the virtual space, and physical movement, hopefully in time there’ll be solutions created. Still – we can now be one step closer to actually being in a game. 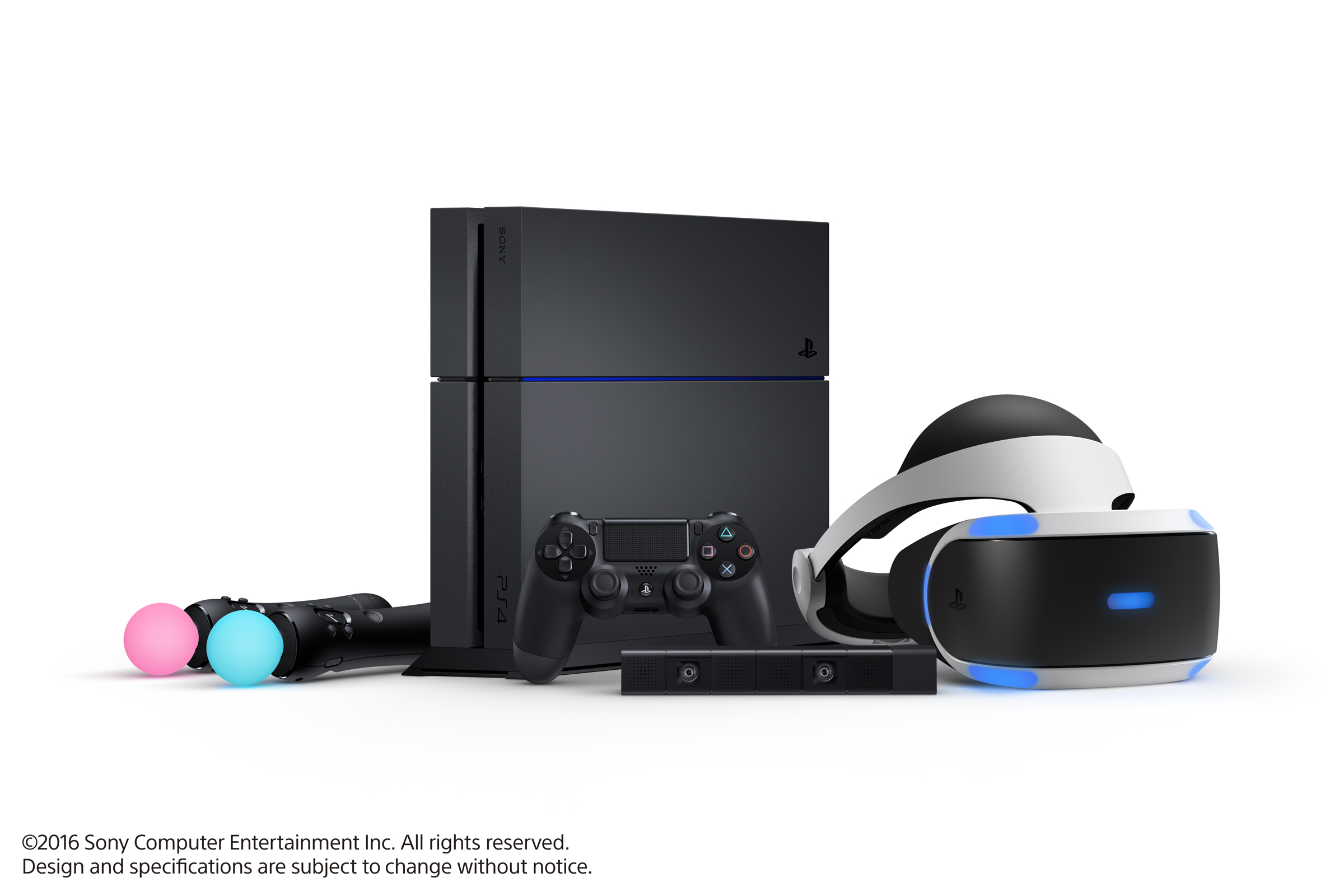