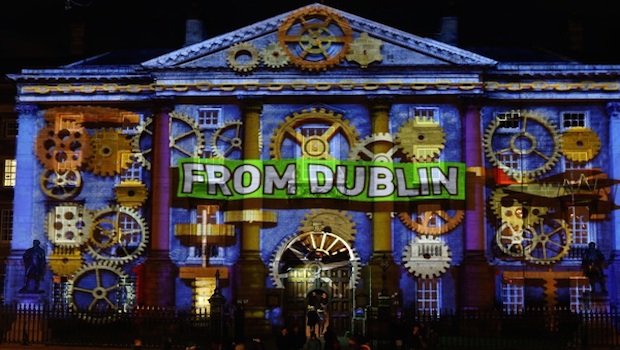 The festival will run from December 30th to January 1st and is set to be the city’s best New Year’s celebration to date.

“This year’s New Year’s Festival, over three days, promises to be the most impressive end of year celebration the city has ever seen. With a mix of music, culture and craic, Dublin is extending an invitation to the world to come and mark the arrival of the New Year in one of the friendliest cities in the world”.

The NYF countdown concert will see performances from some of Ireland’s biggest and most dominating names across the music scene, including Kodaline, James Vincent McMorrow and Walking On Cars, alongside The Dublin Legends and The Whereabouts.

Plenty more additions to the NYF are set to be announced over the coming weeks, so head over to www.NYFDublin.com and subscribe to the newsletter to hear the news first.