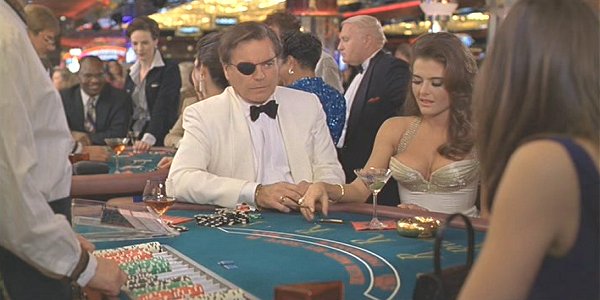 While there have been numerous scenes set in casinos throughout the history of the movies, the number of these scenes where blackjack is the casino game being played is considerably smaller.

For some reason, possibly because filmmakers think they are better-known to non-casino fans, poker and roulette tend to be featured more often in these scenes. However there have been some top casino movie scenes involving blackjack, and these are three of them. 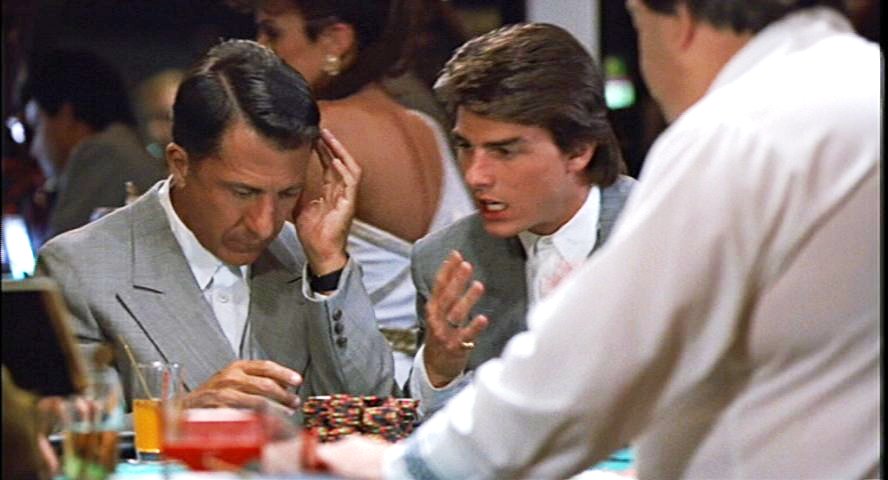 This is probably the single most famous one, and the scene in this 1988 drama starring Tom Cruise and Dustin Hoffman, where the two of them visit the blackjack tables of Las Vegas casinos is a crucial one in the movie. Hoffman’s character is autistic, a by-product of which being remarkable maths skills, and his brother (Cruise) exploits this by getting him to count the cards. The scene provided an insight into both characters, while also advancing the plot. 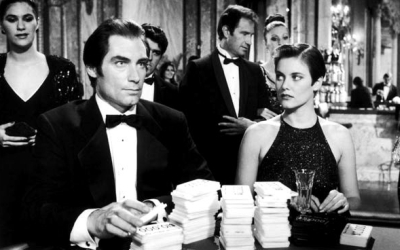 Virtually every Bond movie features a scene in a casino, but traditionally Bond chose the games of baccarat and roulette, while the current rebooted version starring Daniel Craig has seen his attentions switch to poker. In the middle of all this there was the now almost forgotten Timothy Dalton period, and in this – his second Bond film – there is a great scene where he plays blackjack at the casino owned by drug kingpin Franz Sanchez. In a precursor to the tense poker scene in Casino Royale, Bond manages to take the bad guy for a cool quarter million – not bad considering it’s his fourth choice casino game! 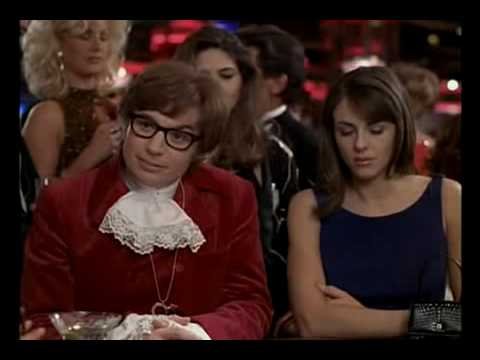 If you want the comedic spin on Bond’s supernaturally great performance at the casino tables, then the blackjack scene from this Mike Myers spoof will hit the mark precisely. Capturing Bond’s complete self-confidence, but rendering it disastrously misplaced, here Austin loses everything – although to be fair to him, his opponent did have an x-ray eye patch.

But you don’t have to be Bond, Powers or one of the Babbits to feel the pressure of blackjack. You can enjoy the thrills of the casino floor from your front room by playing at www.luckynuggetcasino.com/au/online-blackjack