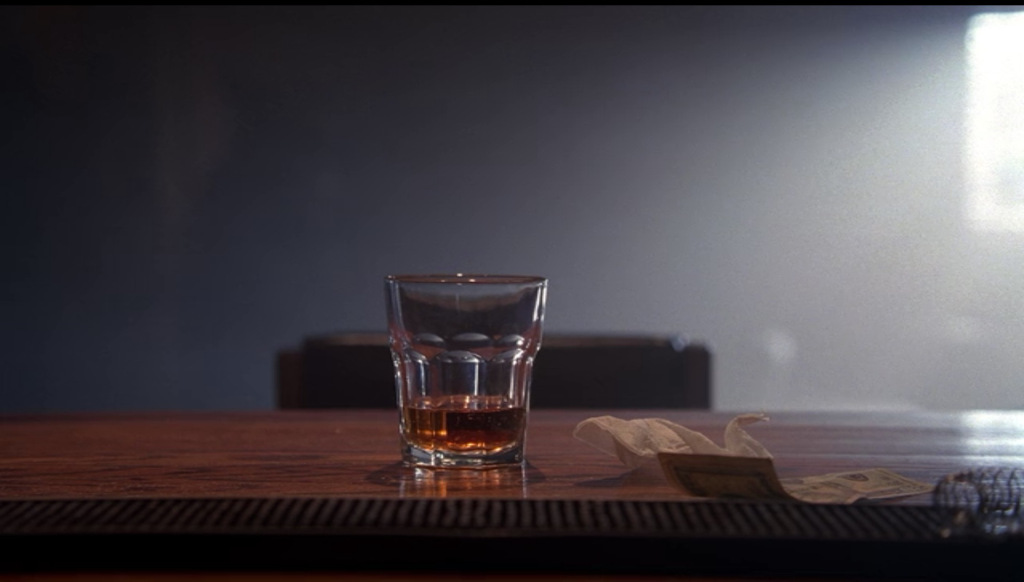 After last week’s episode I was left with the feeling that there wasn’t really a way to improve on Breaking Bad, that it may actually be perfect. I suppose maybe you could add Robert Forster, but that would n- HOLY PYJAMAS, ROBERT FORSTER! Admittedly playing a role we’ve seen him before, Forster excelled as Ed, the calm, non-committal aid to Wal- sorry Mr Lambert’s exodus. Ed has managed to do everything Walt could not; maintain a legitimate surface, whilst successfully establishing a less-than-legal trade simultaneously . Forster’s character almost comically juxtaposed the chaos that has coloured all of Walt and Jesse’s attempts to forge a criminal career.

Jesse took the opportunity to demonstrate what we’ve all known for along time; he’s not really cut out for a life outside the law. When things turn a rye and it all catches up with him, Jesse reminds us he’s not much more than a stupid kid who got mixed up in the wrong business. Sure he’s pretty handy with a paperclip, but he’s not really got to grips with stealth mode yet.

Todd, on the other hand, reached new levels of psychopathy this week, smiling as Jesse recounted the time that he’d murdered a child, like the demented Matt Damon he is. Later he’d threaten Skyler (the poor woman can’t go for a fag without someone laying hands on her baby) with his signature mix of polite creepiness, before orphaning an innocent child. Oh, and he also gave his captive some desert at one point, obviously.

One of the biggest surprises of the episode turned out to be the discovery that Walt’s phone call to his wife in the previous episode had been a message to the police, downplaying his wife’s role in their criminal enterprise. This nicely added another layer of genius to Cranston’s performance and Walt’s deviousness. It was also in this moment that we likely said goodbye to Saul Goodman, until he returns for his prequel of course. Bob Odenkirk has been terrific in the role and it will be great to see him again, at a time in his life before Walt came in to run him so far into the ground that his wisecracks are devoid of all enthusiasm.

In the first of two extended episodes, I must say I was aware of the additional time. Whilst you couldn’t say the episode dragged on – there was a lot to get through – I didn’t get that oh-but-it’s-only-been-fifteen-minutes feeling that I experience at he end of every other episode. It must be said though that Granite State was largely about putting all the pieces in place for the finale. This is not to say that it couldn’t stand on it’s own feet, the morbid subtext to a lot of the Walt/ Ed exchanges could have carried two episodes on their own. But Gilligan had to shove Walt away to take stock of things, before setting him lose for the last time.

So it is whilst sat at a bar that Walt discovers simultaneously his legacies with Grey Matter and his signature blue meth have all but disintegrated, we know which of the two he’ll be most enraged about. Having lost everything, Walt cannot abide to lose his association with something that is symbolic of why he lost everything: there is some instinctive logic working here, I think. Walt resolves to put everything in a certain amount of order before he can call it a day. It’s this resolve, this burning fixation we see in his face as he watches the bar’s TV, that has led to so much destruction and turmoil. All he’s ever wanted to do, or so he’s convinced himself, is get to a certain point and then bail out. But we know he can’t, he never can, and instead we will see him come charging back to Albuquerque for one final round of devastation.