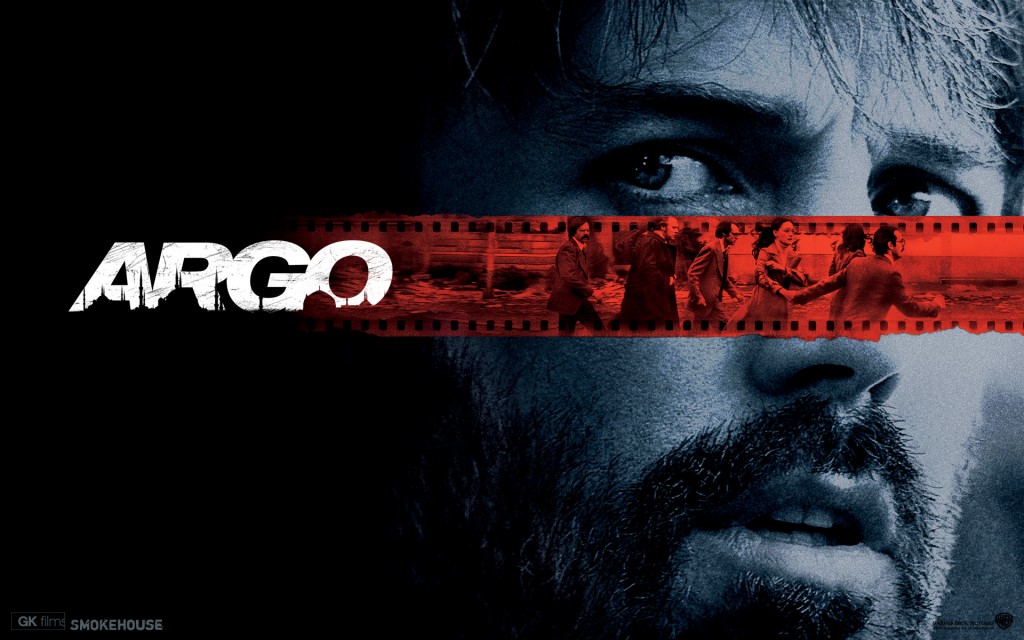 This being his first film directed since 2010’s frankly mediocre The Town, Ben Affleck had quite a lot to live up to. And boy does he. Writing, starring, and directing a true story which must simply be seen to be believed, Affleck brings one of the years greatest and most tense cinematic events.

Although the opening act takes a while to get started, there’s still enough tension to tantalise anyone as Affleck’s Tony Mendez goes deep into the dangerous territories of Iran to rescue six American personnel under the guise of a film crew. With a supporting cast which almost doesn’t need ‘support’ in the title, the film is very much a group effort from everyone. John Goodman and Bryan Cranston stand out in particular but it’s with Affleck’s character that the real acting takes place. As he tries desperately to keep up with the suspense.

The final act of the film is perhaps the most interesting part of the whole two hours and will make you fall off the edge of your seat in excitement. It’s clear that this will no doubt see a few nominations, come awards season and perhaps even an Oscar or two which will of course be rightly deserved. An instant classic, Argo sets the bar high for Affleck to top again which, if he continues, he will do so easily.