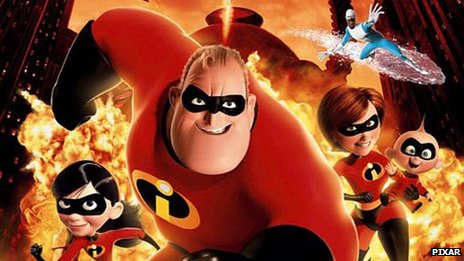 Pixar have today announced that they will be working on a sequel to The Incredible’s. Disney CEO Bob Iger confirmed the news today while speaking in a share holders meeting in Oregon.

Fans have been crying out for years to have a sequel of the hugely successful The Incredible’s released and today’s news will be music to their ears.

As well as a sequel to The Incredible’s, a third instalment in the Cars series was announced.

No plot details or release dates have been released for either The Incredible’s 2 or Cars 3 however we will keep you informed!

Do you need a reminder as to why The Incredible’s was so successful? Then look to further than this scene!