Peter Capaldi is The Twelfth Doctor 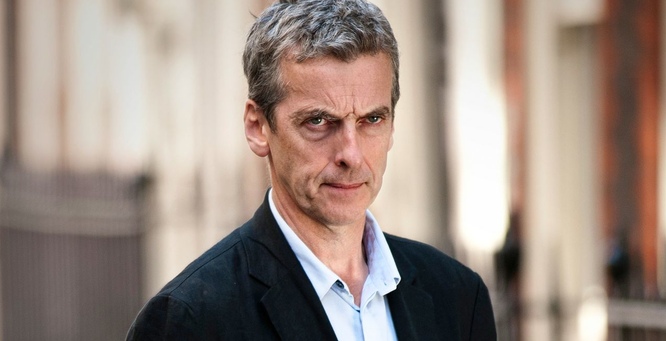 Peter Capaldi was revealed as the twelfth incarnation of ‘The Doctor’, live on BBC One earlier this evening.

Capaldi, will take over the role from incumbent Doctor Matt Smith in the new year. Smith announced, in June, his intention to leave the role after the shows’ 50th anniversary celebrations later in 2013 after three year in the role.

The Time Lord first appeared on television, on the BBC in 1963 and is the longest running Sci-Fi show in UK television history, mostly thanks to the longevity and constant renewal of the character of The Doctor along with its fanatical Whovians.

Peter Capaldi, codenamed ‘Houdini’ by BBC staff, is best known for his portrayal of foul mouthed spin doctor Malcolm Tucker in the BBC One series ‘In The Thick of It’. He has also previously appeared in Doctor Who opposite David Tennant in the 2008 episode ‘The Fires of Pompeii’.

Capaldi is the fourth actor to play the role of The Doctor since the shows revival in 2005 following Christopher Ecclestone, David Tennant and Matt Smith. Many bookmakers stopped taking bets earlier today for the 55 year old to become the next Doctor as he emerged as the clear favourite to take the role.

“It’s so wonderful not to keep this secret any longer, but it’s been so fantastic,” he said after the news was revealed on a live BBC One show. “Being asked to play the Doctor is an amazing privilege. Like the Doctor himself I find myself in a state of utter terror and delight. I can’t wait to get started,” he said.