No Time To Die – Official Trailer 2 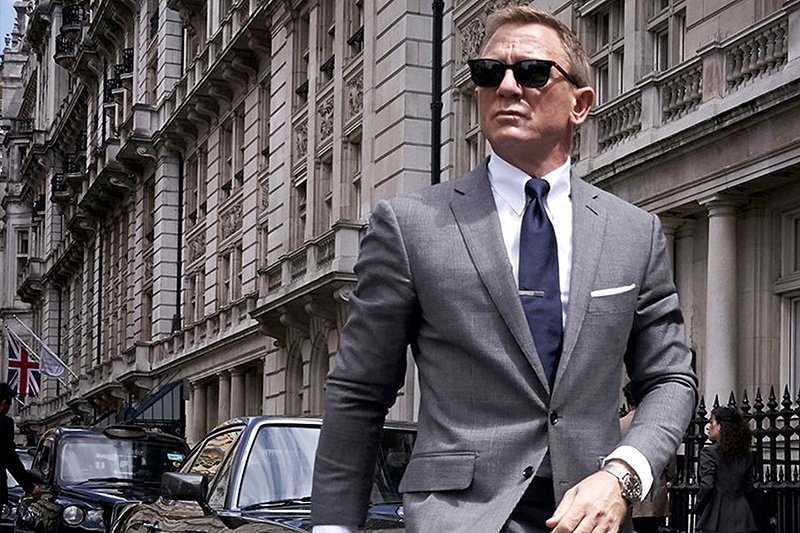 Bond is back, and he’s ready to kick ass and look good doing it in this brand-new trailer for No Time To Die.

A brand-new trailer for Bond’s next outing No Time To Die just dropped, and it looks even more promising than before. Helmed by the incredibly talented director Cary Joji Fukanaga (True Detective, Beast of No Nation, Sin Sombre), this next instalment sees Bond pulled out of retirement by his old CIA buddy Felix Leiter played by the very awesome Jeffrey Wright. Leiter needs help tracking down a mysterious villain with access to dangerous new technology. Just when Bond thought he’d earned that lucrative pension, it’s time to save the world again.

Daniel Craig will reprise his role as Bond seemingly for the last time, in what looks like a truly explosive, no-holds-barred affair. The sheer quality of the cast alone is enough to turn heads, with the likes of Ana de Armas, Léa Seydoux, and Oscar-winner Rami Malek to mention but a few of this talented ensemble. We wouldn’t expect anything less from the 25th Bond film, and for us, November can’t come quick enough!

No Time To Die will hit UK Cinemas this November