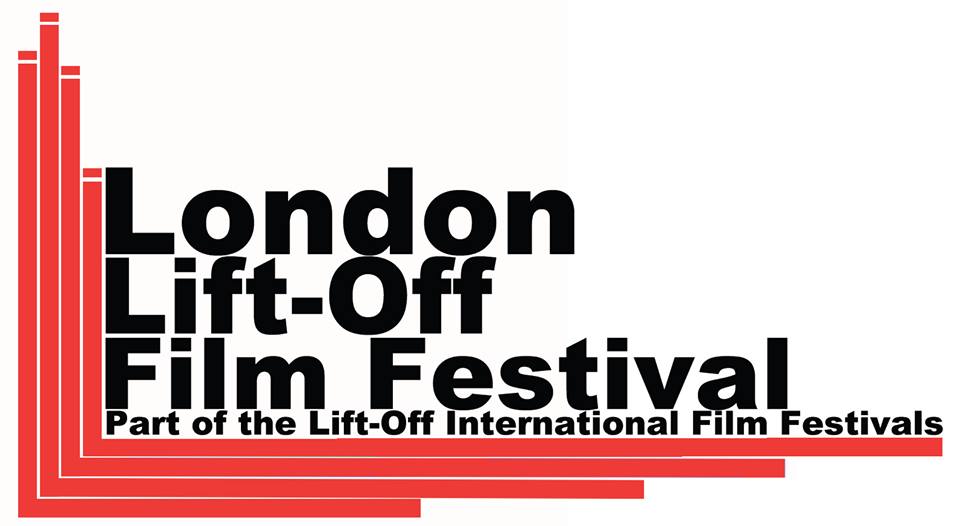 London Lift-Off Film Festival returns in December, and we caught up with the founder, James Bradley, to talk a bit about the event.

We’re absolutely stoked about this interview, and hope you are too. There’s nothing better than hearing from someone so impassioned and idealistic about film, and James is just that.

As an extra treat, James also gave us a list of his favourite films from previous festivals, which you can view below.

Lift-Off’s been going for nearly five years. Firstly, congratulations! How do you feel the culture and landscape of festivals has changed since you first started out?

When we first started, we were actors/filmmakers going to auditions and making films for businesses to make ends meet. At the point of launching London Lift-Off, we thought that there was a huge gap in the industry for a film festival network that championed talent over technology. We set up London Lift-Off with the aim to showcase directors who understood storytelling, directing actors, filling a frame with narrative – all of the elements which cost nothing but intelligence and the right sort of education. We knew they were out there, and just like us, their work was going unnoticed.

The culture of many film festivals has always been to put bums on seats, and get in as many submissions as possible. We are not for profit, our film festivals are free to attend so there is absolutely no agenda apart from quality. Hopefully our approach will become popular and the mainstream festivals will notice this and follow suit, ultimately changing the landscape. If not then I guess we’ll have to stick to our guns, and do all what we can give these filmmakers the exposure they deserve.

We can’t imagine the sheer scale of planning and preparation required to create something like this. What possessed you to undertake such a monumental task, and how did you go about it?

In very small steps, one day at a time. Little daily goals, on a high frequency. We think we are probably the most busy we have ever been and it’s good, but seriously there aren’t enough hours in the day! Like all things though, the work benefits those we want to champion, and it all makes that first glass of beer at the end of season finale seriously worth it!

Would you say that festivals are the best arenas for emerging talent? And, if so or if not, why?

Audience, audience, audience. That’s the number one priority for any filmmaker. A film is made to be watched. What we try to do at Lift-Off is build our attending public with members of the press, film professionals, producers and the general public. The more often a filmmaker’s work is watched, the shorter the odds become for guiding opportunity. We have very recently come to an agreement with a global production company for our winning filmmakers to meet with for possible future opportunities; and these guys are huge. We understand what a festival screening needs to be for a filmmaker and every year we are trying out new ways to help our family of filmmakers get the best sort of exposure possible. At the end of the day, who isn’t going to listen to a global network of indie film from six cities around the world where the winners are all audience choice? If I was a producer I would definitely look at the Lift-Off winners. So, that’s a big fat yes, providing they submit to a festival like us who actually give a shit.

With so many festivals and competitions vying for recognition, what do you think Lift-Off has that other festivals might be lacking?

Well, we aren’t really trying to be recognised. I know that sounds nuts, but its the truth! We want our filmmakers to be recognised. I guess the two would go hand in hand. Certainly from going to other festivals the element of care seems to be void, practically non-existent at other events. Our submissions strategy is pretty unique, when people pay to submit their film we give each and every submitter exclusive content, written specifically for them. You have to demonstrate value for the dollars that you take from people. To be honest I find it disgraceful if a festival charges a submission fee and then charges for workshops and education, and then charges for attendance, that’s just a money printing machine that isn’t an artistic platform in any shape or form – it fools the academies because with lots of money one can hire impressive spaces and pay loads in marketing which again ultimately brings in more submissions. I hate comparing us with others, because I don’t really think we’re the same animals.

Aside from “Hurry up!”, what would your advice be to someone looking to submit a film or script to London Lift-Off? What are you guys looking for in particular?

Hahaha, I wouldn’t submit this late to London as the fees go a little crazy towards the final deadline as we literally have to get judges out of bed/work/weekends to review them all last minute. However I would recommend that anyone interested in submitting should submit to Liverpool, Vegas, LA, Amsterdam or Tokyo – they’re all at different stages of deadline and that means a submission fee to suit most budgets – each submission will get the exclusive content within minutes of submitting!

Your motto is “Talent before technology.” Is this a way of trying to encourage filmmakers with less resources, in the hope of locating the most independent and dynamic talent?

Absolutely. The best art always flourishes within areas of limited resources, something awakens in the artist and creativity is challenged – when that happens great things are born. We want people who understand story structure – and who have researched acting technique – to pick up a camera and say to themselves “Fuck it, I’m going to make this”. Providing we can hear it, providing we can see the bits that are important and that the scenes are dressed relatively well; if the story is solid and the idea is captivating we’ll be very interested in screening it and showing it to the world.

Thank you very much James Bradley!

London Lift-Off Festival runs from the 1st to the 6th December. Entrance to screenings is free. Further details can be found HERE.

And, as promised, below are some of the best entries from previous festivals, as chosen by James.

Not Anymore, A Story of Revolution by Matthew VanDyke

One of the first films we ever received that literally blew us away. The film speaks for itself. We interviewed Calum a few months back for our blog which you can find HERE.
FIND FILM HERE

We think this is up there with the sort of documentary films we look for. Love or hate the main filmmaker, this film got everyone talking at London Lift-Off 2012.
FIND FILM HERE.

An incredibly moving and question raising documentary that documents, through home video, a perfectly healthy boy growing up into a man suffering from paranoid schizophrenia.
FIND FILM HERE.

All Pinatas Go To Heaven by Paul McGhie

Categorical proof that when you have limited resources creativity blossoms. This film won London Lift-Off 2011, the audience just loved it!
FIND FILM HERE.