Does the latest Doctor Who trailer hint at a return of Davros? 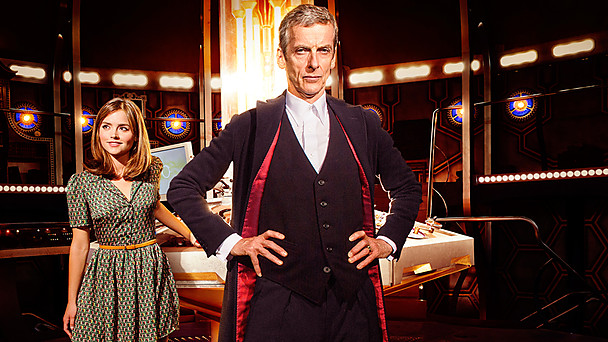 The BBC have released another teaser trailer to get us even more excited for the return of Doctor Who and the first outing of new Doctor Peter Capaldi.

The 15 second teaser is narrated by what is definitely a Dalek and could be Davros, the creator of the Daleks. Davros was last seen during the 2-part series finale of series 4 of “new-who”.

See for yourself in the trailer and make your own minds up.

The latest series of Doctor Who starts August 23rd on BBC1.