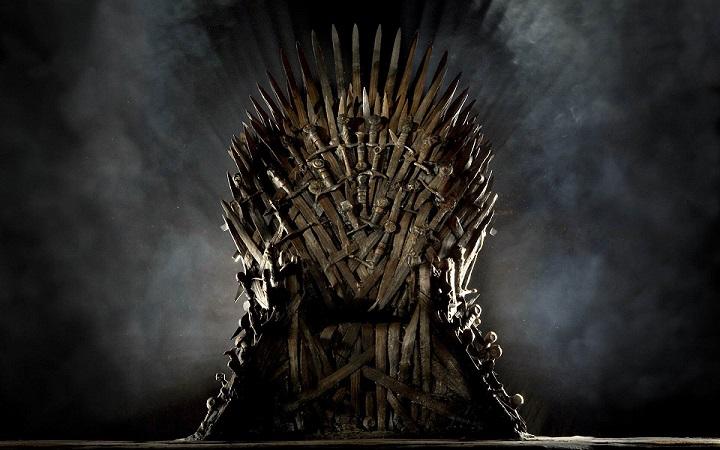 All men must die. There couldn’t be a truer tagline for the cruellest, most brutal and unpredictable show on television.

The days are trickling by painfully slowly but the Game of Thrones season 4 premiere is only days away. I can safely say Game of Thrones is one of the best shows on television and it seems bigger and better with every season. And now it has a bigger audience than ever, partially due to the social media outrage surrounding the red wedding episode.

Now that fans understand the rules of the show- that it does not hold back and no characters are safe- and have seen it for themselves, season 4 brings a lot of anticipation and questions that need answering.

I’ve re-watched every episode in preparation for season 4 and it’s probably not too late for a Netflix marathon but for most fans we’ll have to just wait it out. There are a number of trailers for the meantime, but Season 4 premieres April 6th on HBO, the 7th on Sky atlantic here in the UK. We’ll be reviewing Season 4 and each episode so keep it tuned to Fortitude.