The Hobbit: The Battle of the Five Armies – New Trailer 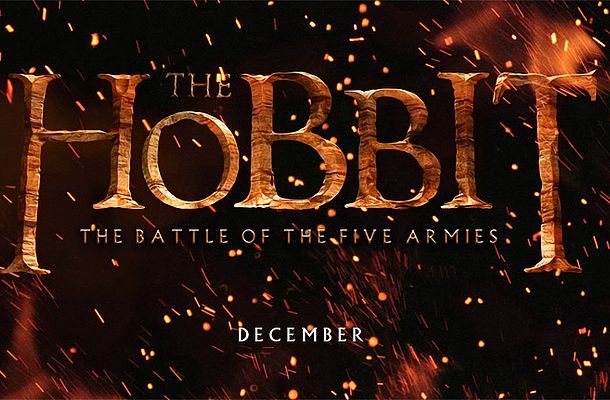 Here’s the latest trailer for the third, final, and not at all unnecessary instalment of Peter Jackson’s The Hobbit trilogy, entitled The Battle of the Five Armies.

The film sees Martin Freeman and Benedict Cumberbatch reprise their roles as Dr. Watson and Sherlock Holmes. Pretty sure that’s about right. Anyway they’re in it, as are a whole bunch of other brilliant actors and we at Fortitude can’t wait to see the film when it hits a cinema near us later on in the year!

The Hobbit: The Battle of the Five Armies is due to be released in UK cinemas on the 12th December 2014.