Franchise film sets around the UK for ultimate movie buffs 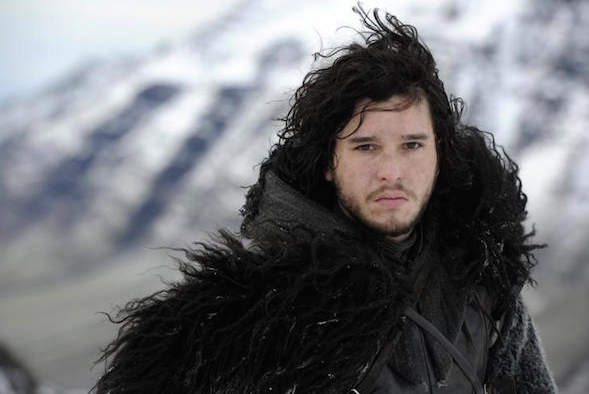 The film industry in the UK has grown tremendously in recent years, with franchises such as the Harry Potter series of films adding to the rich film heritage. The many active and recently active TV and film locations in Northern Ireland, Wales, Scotland and England have created interest worldwide. Here’s a quick tour of some of the more famous ones that movie buffs can visit.

The home of the Harry Potter movies is a delight for fans. Its base in Leavesden, near London, has had a new 20,000-square foot extension, which opened in March 2015. You can climb aboard the Hogwarts Express standing at Platform 9 ¾ and explore the interior of a carriage. You can sample the (non-alcoholic) Butterbeer, ride a broomstick – thanks to green screen technology – and see a huge variety of familiar props used in the making of the films. In other parts of England, you can also visit locations used in the films, although without the magical experience of the amazing sets recreated in the studio tour.

Filmmakers devising the TV fantasy series Game of Thrones used an 18th-century National Trust property in County Down, Northern Ireland, known as Castle Ward. Doubling as the Stark Castle in Winterfell, you can visit the property and admire its striking mix of classical and Gothic styles and even participate in interactive days, when dressing up in period garb and taking part in historic scenes is positively encouraged, if not mandatory.

Scotland has many wonderful locations used in films and TV series – the actual steam-train line that currently runs between Mallaig and Fort William was used for filming journeys by the Hogwarts Express in the Harry Potter films, for example. When Dame Helen Mirren starred in The Queen, gaining an Oscar as a result, the film crew decamped to Culzean Castle in Scotland. Other films that used the same luxurious location for scenes include the 1973 film version of The Wicker Man, starring Edward Woodward.

Wales has long been famous for its fabulous scenery and has long been a favourite of those seeking special places to use in TV and film series. Among these are the time-traveller fantasy series Doctor Who; the spin-off Torchwood; the popular TV series Upstairs, Downstairs; and the enigmatic Sherlock, starring Benedict Cumberbatch. You can visit many parts of the area and enjoy the Doctor Who interactive experience while there.

Among the many alternative film locations in Wales are the Brecon Beacons National Park, where sequences showing the Batcave in The Dark Knight Rises were filmed at Henrhyd Falls. Also, the film adaptation of Neil Gaiman’s novel Stardust, starring Michelle Pfeiffer, Charlie Cox and Claire Danes, was made in Llyn y Fan Fach, Carmarthenshire. Both sites are accessible and a joy to visit.

No matter what your favourite genre of film might be, there are locations all over the UK where you can relive the most memorable moments and imagine the scenes all over again.