Film Review: Below Her Mouth 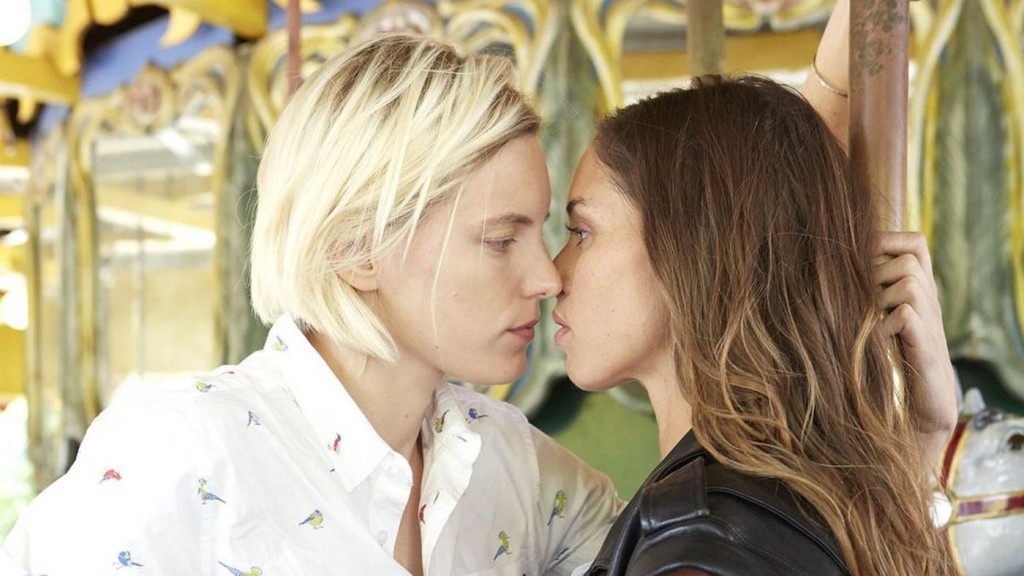 Video streaming has almost become a staple of modern first world culture. Almost most conversations won’t go without at least touching on the topic of “Hey, have you seen X on Netflix?”. Some of the shows and films we watch on there are revolutionary and unique… others are just plain weird.

There is an expression to distinguish between erotica and pornography: erotica is using a feather while pornography is using the whole damn chicken. I found myself questioning whether the makers of Canadian drama, ‘Below Her Mouth’ knew the difference.

When the film diverts from the graphic sex scenes – which take up the majority of the film – the cinematography is quite beautiful. Other than the questionable anatomically vivid shots that make up the filler of the film, we get some beautiful shots of Toronto’s hipster quarter, and I praise this film for its lesbian representation, a subject matter films very rarely touch upon. The cast itself does a decent job, with a noteworthy debut performance from Swedish model Erika Linder and a surprising cameo from Canadian actress Elise Bauman, from the popular web series Carmilla.