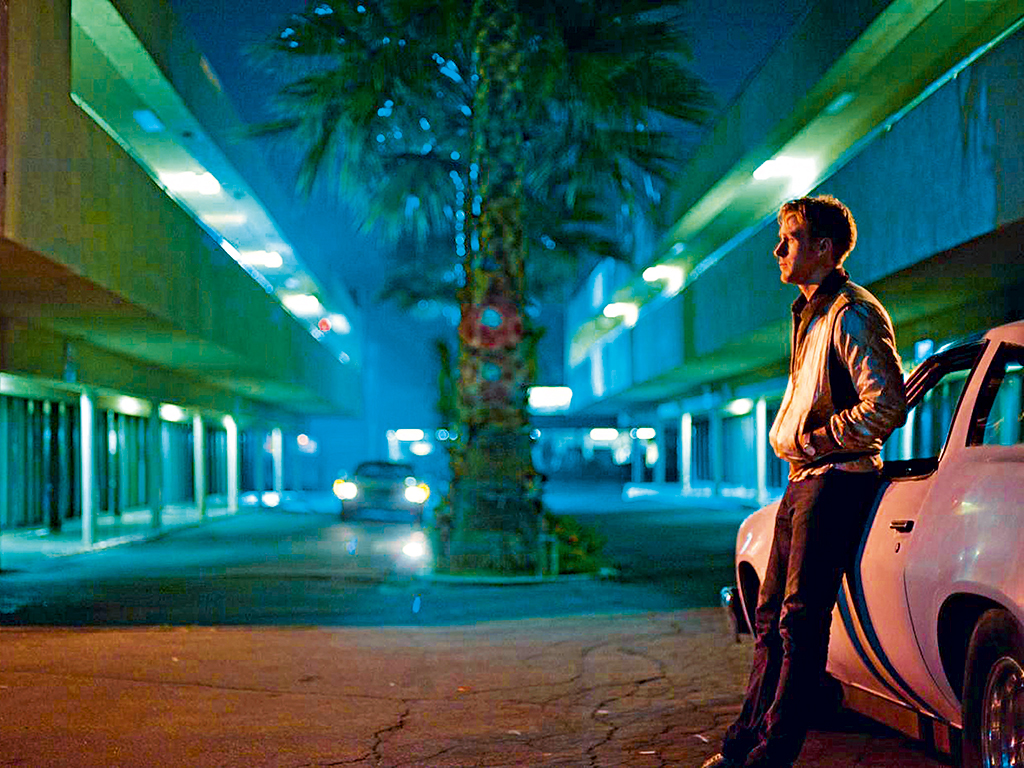 With every great film comes a great soundtrack. In some cases, the soundtrack is even better than the film itself. While moving images and sound are often talked about separately, film collapses these two notions together and delivers, in some cases, era-defining scores. Alfred Hitchcock’s Psycho, George Lucas’ American Graffiti, and Steven Spielberg’s Jurassic Park are just a few instantly-memorable scores that hold close ties with specific times in pop culture’s extensive history. What about the modern movie era, though? Which film soundtracks underscore (pun intended) music’s immeasurable contribution to the power of film? Here, we list eight of the best soundtrack offerings from modern movies.

2010’s Blue Valentine is an example of how to score a film properly. Composed by Grizzly Bear, featuring songs like ‘Shift,’ ‘Foreground,’ and ‘Alligator,’ the folky harmonies and drizzly style of Grizzly Bear’s music captures the fracturing relationship of main characters of Dean and Cindy perfectly. Simultaneously gentle and emotionally scathing, it’d be difficult to separate Grizzly Bear’s soundtrack from Derek Cianfrance’s film. Ryan Gosling even wrote and performed some tracks, such as ‘Smoking Gun Bleeding Knives,’ by himself. What a guy, eh? 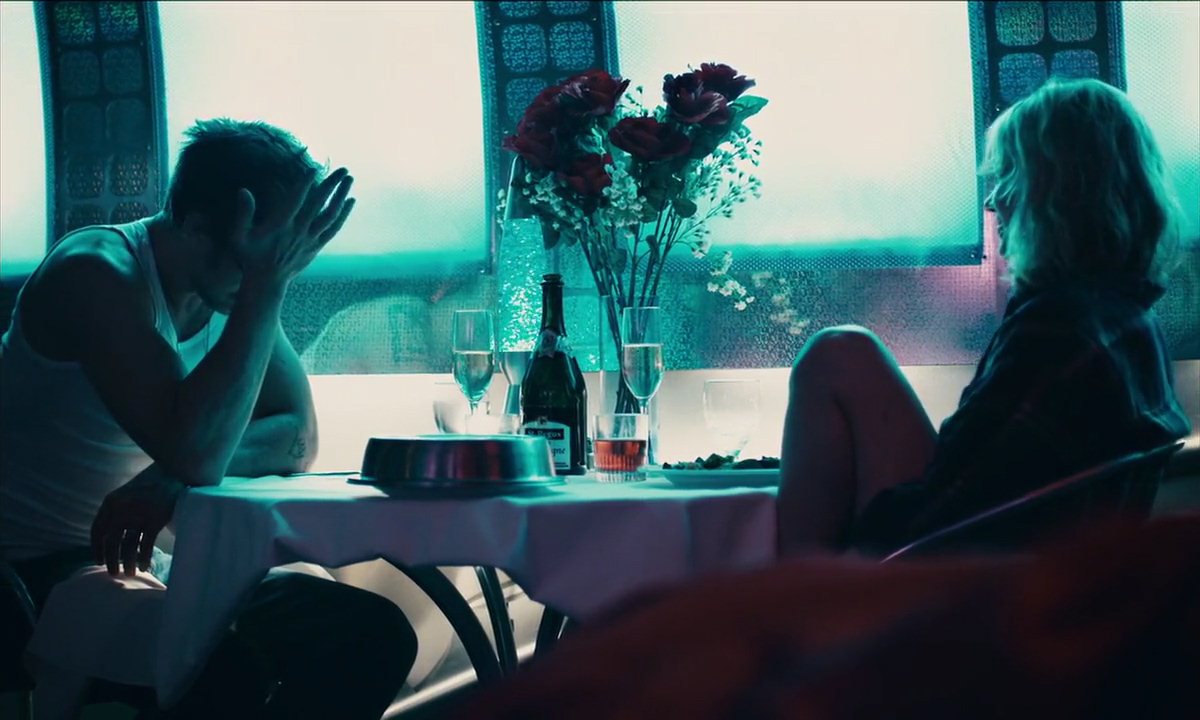 Seldom do post-2011 soundtrack lists miss out on Nicolas Winding Refn’s Drive. Originally given a techno inspired score by Cliff Martinez, featuring artists like Kavinsky, the modern day arthouse chef d’oeuvre thrives off of its gritty storyline and abstract soundtrack. Re-scored by Zane Lowe in 2014 in an ambitious project, BBC3 broadcast the reimagined version of Drive. Featuring tracks written especially for the re-score by The 1975, Laura Mvula and Bring Me the Horizon, Lowe’s reworking was admirable but opinion-dividing.

Pieced together by the musical chops of composer Ben Salisbury and Portishead’s Geoff Barrow, the engaging sci-fi thriller Ex-Machina was every bit as tense as its soundtrack suggested. The story of Caleb and Ava was musically illustrated by a sonic-boom of direct synthesisers, coarse percussion and robotic samples that were stylised with the imagery very much in mind. Alex Garland’s Ex-Machina was both a visual and musical masterpiece, and would not have been as half as  spooky without its abrasive soundtrack. 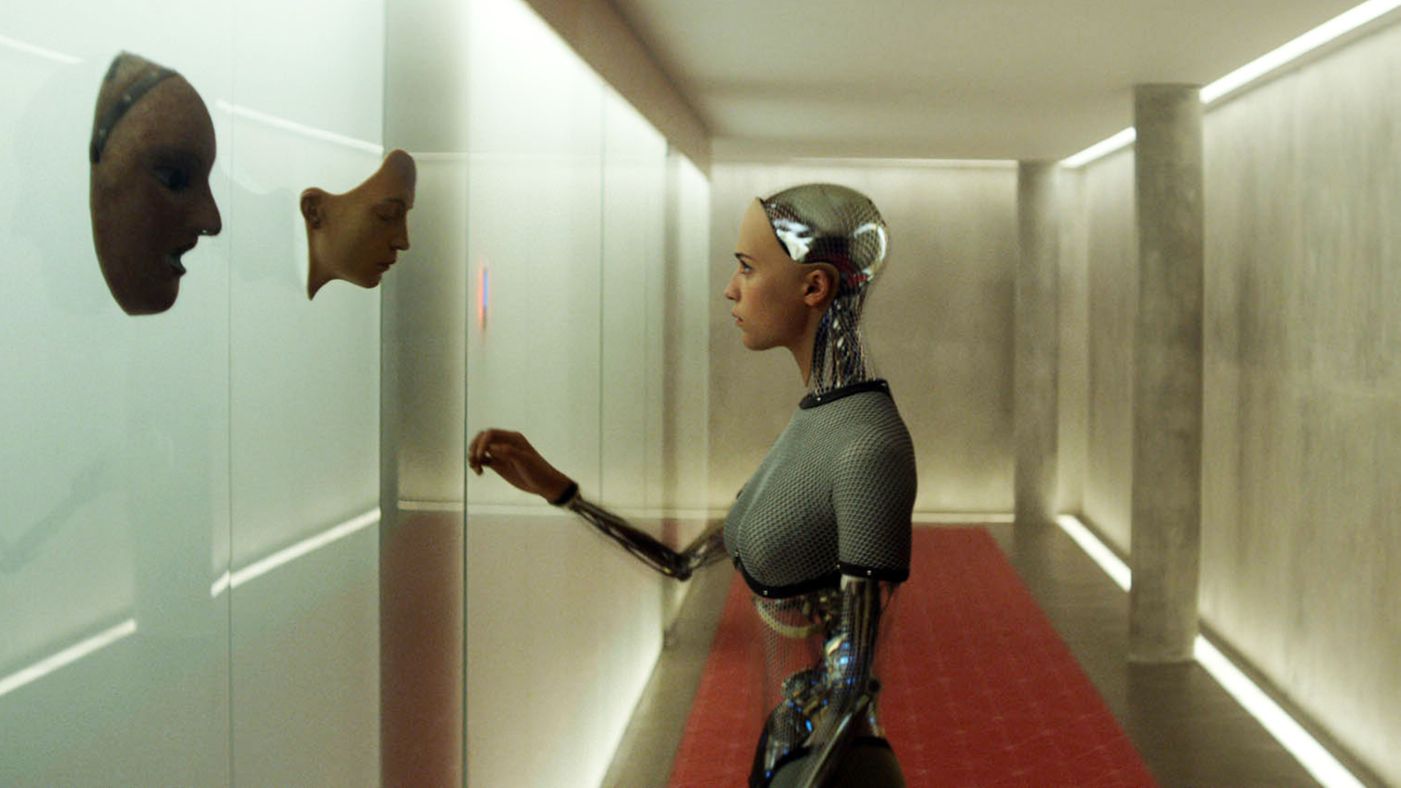 Just Before I Go

Suicide is a difficult subject to artistically toil over, and something that many films have taken a punt at. Courteney Cox’s directorial debut Just Before I Go, which stars Seann William Scott and Olivia Thirlby, brilliantly mixes humour with meaningfulness  to angle an interpretation of a suicidal man. A tender subject requires an equally tender soundtrack, and that’s just what the likes of Foy Vance and Snow Patrol give the movie. Filled with tears of laughter and sadness, this touching film relies heavily on its soundtrack to give it some ground. A really impressive film with an equally impressive score that is a must watch.

A real powerhouse movie starring heavyweights of the industry, such as Amy Adams, Christian Bale and Jennifer Lawrence, the 1970s set American Hustle was given a score to match the spirit and style of the decade. Classics like Donna Summer’s ‘I Feel Love,’ The Temptations’ ‘Pappa Was A Rollin’ Stone,’ and David Bowie’s ‘The Jean Genie’ all featured on the Oscar-winning motion picture. Along with the costumes, hairstyles and decor, the soundtrack really helps the audience feel like they’re in 1970s Atlantic City. 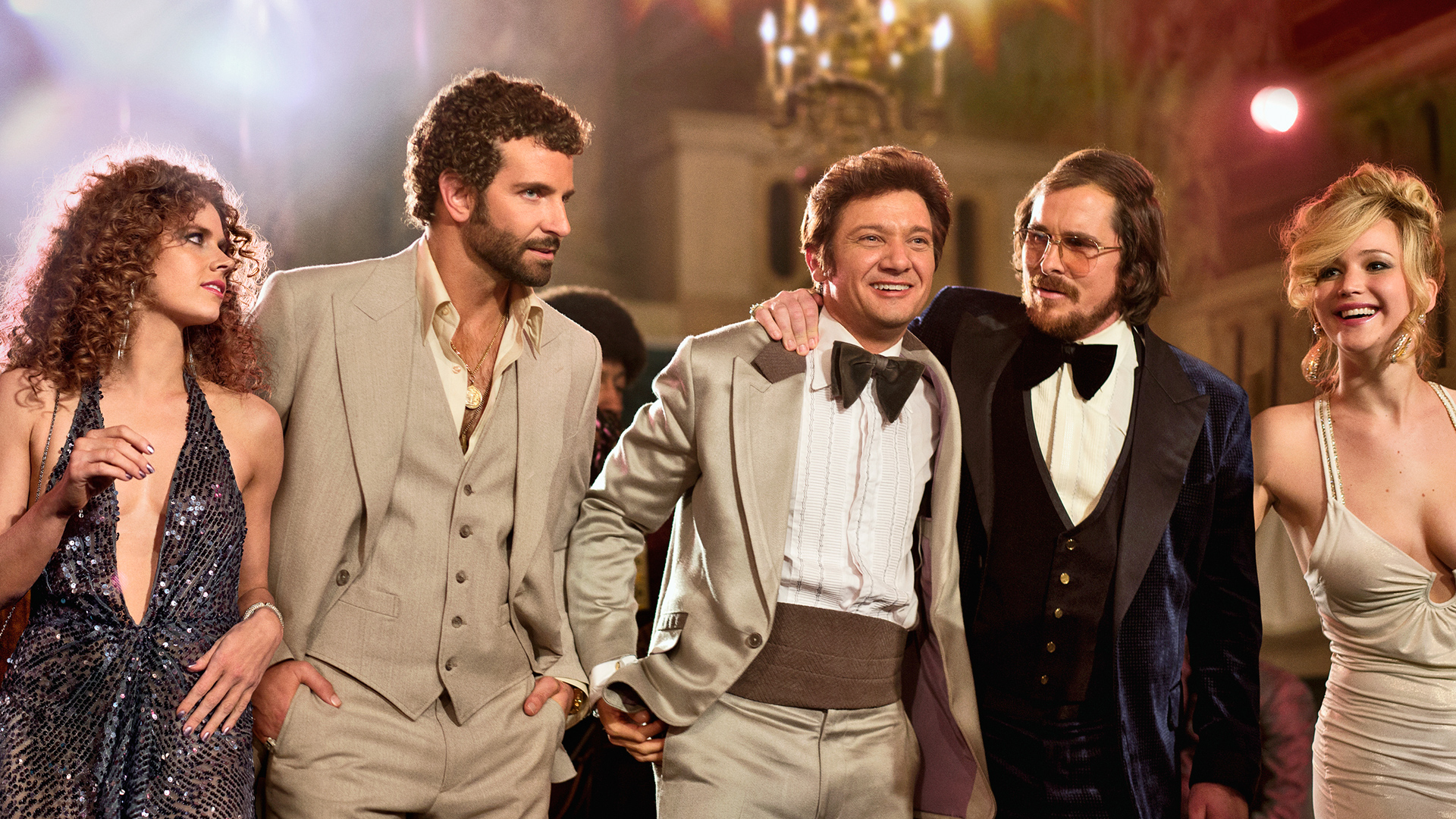 Adapted from the 1925 novel, the 2013 reimagining of The Great Gatsby juxtaposed a classic aesthetic with a modern day soundtrack to a masterful effect. Your eyes are looking at bowties, trilby hats and 1920s apparel, while your ears are drinking in the modern day beats of The XX, André 3000, and Lana Del Rey. The film score was executive-produced by hip-hop messiah Jay-Z, and helped steer the film to commercial success. Whilst critics are split in their opinions of the film, the visual and audio contrast is nonetheless captivating, and should be applauded.

Wish I Was Here

Zach Braff knows how to write and direct a drama-comedy. And film composer Rob Simonsen knows how to score a movie, bringing together a plethora of artists, such as Bon Iver, The Shins, and Badly Drawn Boy. While Braff’s 2004 directorial debut Garden State is better known for its brilliant and era-defining soundtrack, the mix of soft indie-rock and folk classics complement Wish I Was Here’s casual, happy-go-lucky mood. Growing as a director, his musical taste remains a prominent feature in his films, and Wish I Was Here is another sublime example of his talent.

11 years in the making, the rather literal coming-of-age tale from Richard Linklater had a long time to pick and choose its soundtrack. Arguably, the score’s lifeline grew in parallel with the cast and characters. Featuring tracks like ‘Yellow’ by Coldplay, ‘Anthem Part Two’ by Blink 182, and ‘Could We’ by Cat Power, the story of Mason Evans could not have been told better; we’re not just seeing a character grow up, we’re seeing the cast grow up too. From his innocent youth to his angsty teenage years, music plays a pivotal role in Mason’s story, and this is highlighted by the stellar soundtrack.