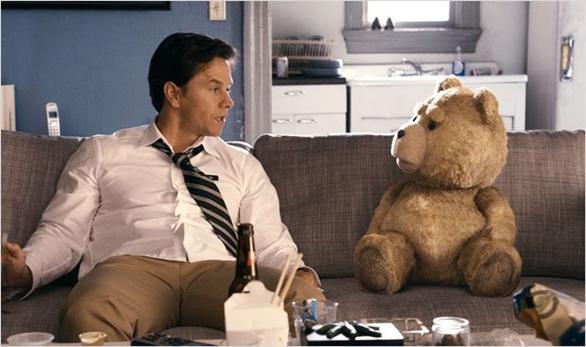 With Christmas around the corner, you will be starting to think what gifts you can get for your friends and family. So to give you a few ideas on what you could get, here are the Blu-Ray and DVD releases for November.

Release of the Month

Every child has always had the dream of bringing their favourite teddy bear to life. But what would happen to the teddy bear when you grow up? This is what Ted is about. Ever since John’s (Wahlberg) wish came true, he and his bear, Ted (McFarlane), had been inseparable. But when John’s girlfriend, Lori (Kunis), wants more from their relationship, their friendship becomes tested with Ted forced to live by himself. This is the comedy of the summer, if not the year and is certainly the must buy of the month.

Seeking a Friend for the End of the World

With an asteroid about to destroy Earth, Dodge (Carell) and his next-door neighbour, Penny (Knightley), agree to help each other before the end of the world. He will help her see her family in Blighty whilst she will help him track down his long-lost love, Olivia.

When Agent K (Jones) suddenly disappears without a trace, it is up to Agent J (Smith) to go back in time to prevent K from being assassinated by an alien named, Boris the Animal (Clement). You can’t make this stuff up…

High school student, Peter Parker (Garfield), begins to investigate the disappearance of his parents leading him to one of his father’s colleagues, Curt Connors (Ifans), and an encounter with a radioactive spider. This was a great start to the newly rebooted Spider-Man series and is certainly a step in the right direction towards forgetting Tobey Maguire’s cringing dance moves.

Male stripper, Mike (Tatum), takes Adam (Pettyfer) under his wing teaching him how to strip and introducing him to his much-loved party lifestyle. However, when the owner of the strip club, Dallas (McConaughey), plans moving his business to Miami, Mike begins to question whether stripping is the right career path. This movie won’t be for everyone but if you want to see Channing Tatum with hardly any clothing, then look no further. 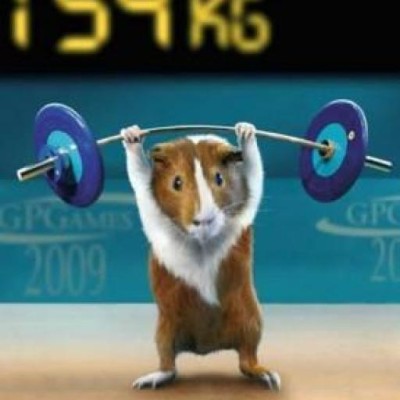