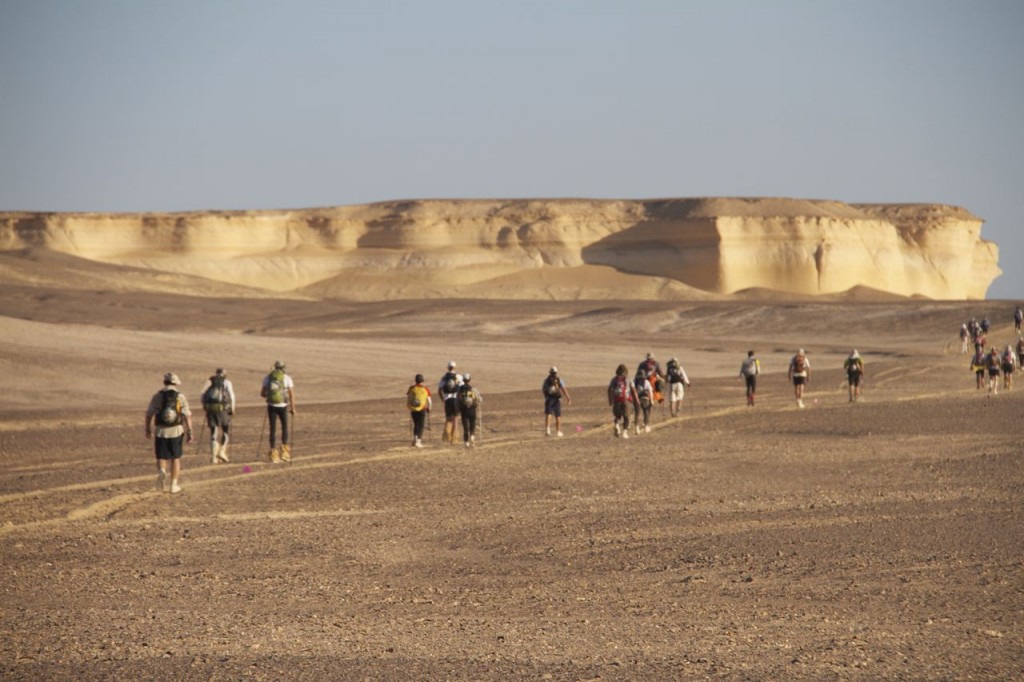 Smush Media, in association with Salty Features and Spoken Media, announces the world première of their highly-anticipated documentary Desert Runners at the 2013 Edinburgh International Film Festival.

Their dramatic journey takes them across the World’s most picturesque yet brutal landscapes, as they push their bodies, hearts and spirits through a myriad of external and internal obstacles. Desert Runners is a glimpse into the mindset of ultra-athletes, and the complex ways in which human beings deal with both heartbreak and triumph.

Jennifer Steinman, Smush Media said: “This film has been a three-year labour of love, and we are honoured to be premièring in Edinburgh.  Desert Runners is about running, but it is also about so much more—it’s an exploration into the perceived limitations that people place upon themselves, and the mindset necessary for some people to complete ‘impossible’ challenges.  Ultimately, it takes a certain kind of person to attempt a challenge of this magnitude, and it was my goal to find out who these people were and what they are made of”.

Yael Melamede, Salty Features said, “This is a film that gives viewers a front row seat to see what it really takes – heart and soul – to attempt the extraordinary”. Adding to that, Diana Iles Parker, Spoken Media, stated, “Desert Runners reveals how the power of belief plays the most significant role in whether a person will succeed or fail in their quest – both on and off the race course”.

Check out the trailer below: