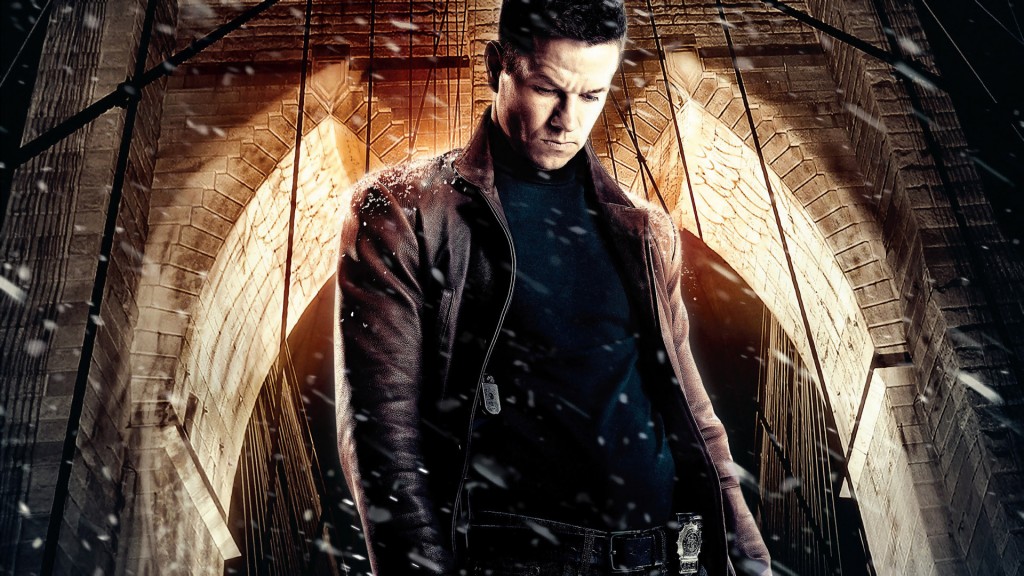 It’s unequivocal: video game movies suck. Of the second Resident Evil film, renowned film critic Roger Ebert once remarked, “There was no reason to produce it, except to make money, and there is no reason to see it, except to spend money. It is a dead zone.” By critical aggregation site Rotten Tomatoes’ reckoning, that is the eighth-best video game movie of all time.

Games may make more money than Hollywood, but you’d be generous to apply a tenth of the prestige. For gamers, a good quality adaptation would be a gift, even if it failed to perform. If anyone else considers it at all, it’s to question whether any game is capable of making the leap. In a week where senior representatives of the industry met with US Vice-president Joe Biden to discuss game violence, popular opinion is not hard to gauge.

Yet Hollywood sees something worth investing in. 19 years after Super Mario Bros: The Movie, Sean Bean and Malcolm McDowell have helped propel a sequel in the Silent Hill horror franchise to, well, universal reprehension. But six more major series have films planned or currently shooting, boasting names and studios such as Michael Fassbender, Tom Hardy and Legendary Pictures. Many more rights have been purchased, and rumours drift of scripts circulating big name writers. We may not have seen the best of video game movies, but does Hollywood care to improve them?

The cynical cliché is that a film doesn’t have to be good to be bankable. With reboots and cash-in sequels the flavour of a half-decade, this is more pertinent than ever. In a period of general austerity, a big film budget no longer guarantees greater rewards. Last year’s $60m kid flick The Oogieloves in the Big Balloon Adventure made $445k in its opening weekend, the worst ever return from a full US cinema release. The usually infallible Disney lost $200m in two years with space-themed flops John Carter and Mars Needs Moms. And to cap it all, critics continue to assert that 3D is in its death throes, with more and more film-goers opting for 2D prints.

The third Resident Evil movie saw humanity driven to the brink of extinction. The sixth and seventh films have been given the go-ahead. Silent Hill: Revelation may have been critically panned, but it still managed to make more than double its budget. It isn’t the critical reaction to these films that’s notable. It’s that of gamers.

Fans of source material adapted to the screen have often had a troubled relationship with Hollywood. Indeed, so have the authors. You’d be forgiven for thinking that novels have always provided the most seamless of transitions to the silver screen, with 2012 dominated by the alliterative likes of Les Miserables, Life of Pi, The Hobbit and The Hunger Games. All faithful and generally well received adaptations. And all, of course, boasting critically acclaimed directors.

This problem is self-evident. It’s a bit of a catch-22 – game movies are unlikely to attract star names because they have such a poor reputation, but a good director is seemingly pivotal to making a good film. Hand Scorsese or Stone a game script with some interesting attributes and they could revolutionise the industry.

Is it that simple? I put that scenario to eminent games writer and film buff David Valjalo. Predictably, he wasn’t so sure. “I think, ultimately, it’s about marrying a game to a director with similar interests and obsessions in their own work. Giving Michael Bay the Lincoln biopic to adapt wouldn’t make sense in the same way that giving Ninja Gaiden to a director with no interest in Japanese culture wouldn’t.”

There have been precious few of those. Wreck-it Ralph is lovely as an ode to the 8-bit eighties, but hardly breaks any stereotypes. Perhaps the best fan’s film is Edgar Wright’s reference-packed Scott Pilgrim vs the World, and that’s a comic book adaptation. But, as it happens, comics make for an interesting case study.

The process of adapting a comic is naturally very different to that of a novel. Hollywood may have messed about with books to try and broaden their appeal (see I Am Legend), but movies tend to retain the sense of structure and chronology, the vision of the author, and the basic story. Books have key plot points which have to be retained, even if the interim details err a bit. But comics can be serialised over decades, be written by various people, and live through various revivals and restarts which might bring a character back from the dead. The challenge is whittling down a wealth of events and characters into something both recognisable and distinctive.

Video games exhibit the same problems in a medium many decades younger, and one constantly adapting to change. The perpetual shift in technologies and platforms means that an artform which already presented unique challenges constantly faces new ones. The constraints on a fully realised, filmic world are dissolving away with more powerful hardware, but now you have the challenge of building it. That in itself throws up a whole heap of possibilities. Should the player see what you want them to, or be free to roam the entire environment? And as it becomes easier to spin a fully-fledged story, should the player be able to shape it? Freedom is celebrated in most games, but not only does it diminish the role of a director, it also means more chances for game-breaking bugs.

What this all amounts to, as David notes, is a penchant for conflict.  “With a solid comic-book adaptation you have the chance to rope in not just that pre-existing fanbase of core readers, but also their children and partners. This is because in the source material there are very traditional storytelling themes and concepts at play that tie into more typical Hollywood productions (themes of justice, honour, truth and deception for example and, not least, unrequited love).

“With games, however, narrative more frequently takes a backseat to action, something frowned upon by mainstream film audiences and critics. I often hear and read the phrase “like a videogame” as a criticism of modern Hollywood’s big, mindless action fare rather than a compliment.”

That doesn’t have to be a bad thing, as anyone who saw The Raid last year would attest. Successfully adapting great action titles to film is a potential route forwards. But it would hardly dismiss the public perception of this, the Grand Theft Auto generation. And that would be a shame. Because as brilliantly lurid and cartoonishly violent as games can be, they can also be breathtakingly beautiful and deeply moving, experimental and ingenious. And sure, a lot of that is uniquely interactive, but enough is simply a product of ideas and invention and wonderful writing. Exactly the qualities that Hollywood – surely – desires in its quest to create money-spinning, but also well received movies.

Those aren’t qualities that have yet made the transition. Then, as much as games are in their infancy, so too is the process of filming them. These are scripts the like of which few people have ever adapted, with existing visual cues to rework rather than thoughts or emotions to apply. And there are concepts which, as David agrees, seem either to have been wilfully ignored or misunderstood by the people who have attempted them. “I often wonder, when watching adaptations like Silent Hill or Max Payne, if the teams involved really engaged with the source material. Imagine an adaptation of a novel where the director and writer didn’t read the original text, they just read the summary notes. It often feels like the iconography, character sketches and brand names have been lifted and everything else – what I’d call the “essence”, the heart and soul or spirit of an IP – has been left for dead.

“The trouble is there’s a generation of writers and directors around who probably didn’t grow up with videogames. They don’t get the core appeal, the attraction and potential and so, seemingly, bend game IP to their own will.”

“I often wonder, when watching adaptations like Silent Hill or Max Payne, if the teams involved really engaged with the source material. Imagine an adaptation of a novel where the director and writer didn’t read the original text, they just read the summary notes”

It’s a hurdle comic book movies seem to have passed. Directors like Josh Whedan, Christopher Nolan and Guillermo del Toro – a video game fan, it should be noted – have salvaged a genre which went from the early travails of Judge Dredd and Spawn through to the crushing lows of Catwoman and Electra. Fast forward to 2013, and Marvel’s The Avengers is the third-highest grossing movie of all time. The likes of it and Iron Man, Hellboy and X-Men, all have high production values and good casts, but they’re united by a true appreciation of their shared source material: comic book verve.

I leave this as my final question to Mr. Valjalo. Are there truly critical components that a game movie needs to succeed?

“I mentioned earlier that many game adaptations feel “hollow”, that the spirit of the original creation isn’t there? Well, some games are already skeletons in that sense: many lack solid characterisation and very basic storytelling elements and delivery. So there’s major scope there for a creative team to come in and fill in the blanks, flesh out those worlds. More so than with comics, which have decades of narrative experimentation, milestones and “baggage”, there’s scope in games to improve massively on the templates that are out there.

“In this sense, Hollywood should stop taking from games – taking character names and basic plot elements – and start giving to them. Start injecting some narrative meat and bringing nearly a century of storytelling experience to a medium still in its infancy.”

The one key difference between game adaptations and those of films and novels is that gamers have already seen their worlds. There’s no room for interpretation, because the medium is already so visual. In a sense, that leaves the director hamstrung. It also means that the fans just want to see them done justice. For all the rejigging of plot elements, the poor dialogue, or the awkward handling of game mechanics (I’m looking at you, Doom and Prince of Persia), that “essence”, that spirit of a game is the most unforgivable omission. And sometimes, spirit is the best thing they’ve got.