Blog: Where will phase 3 of the Marvel Cinematic Universe lead to? 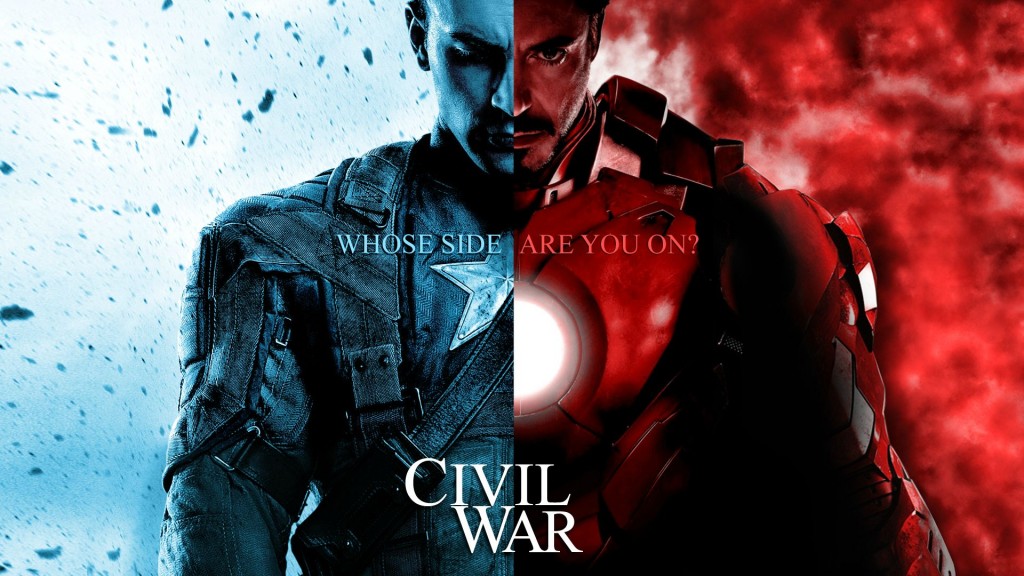 Most people who follow the gift that is the Marvel Cinematic Universe will know that it is working in “phases”. The first phase “Avengers Assembled” introduced us to the cinematic universe and concluded with the sublime “Avenger Assemble”. Phase 2 which is currently working towards it’s climax and will conclude with “Avengers: Age of Ultron”. Then there is phase 3 which as far as we know currently has the upcoming Ant-Man film and Captain America 3, with other films rumoured and in the pipeline.

So where could phase 3 lead to and conclude with?

My theory is that it could lead to and adapt what personally is one of my favourite comic book story lines in existence, not in Marvel comics, but DC, the Walking Dead comic book universe and any other comic book I pick up and read. This story line is called “Civil War”.

In short “Civil War” is the ideologies of Tony Stark (Iron Man) and Steve Rodgers (Captain America) splitting the superhero universe. Tony supports a “Superhuman Registration Act” which requires all superpowered US citizens to register with the government, while Steve is against it as he believes superheroes have a right to privacy. This division spreads across the superhero world with each superhero picking a side which eventually leads to an all out battle between the two sides.

The recent Marvel: Agents of S.H.I.E.L.D series and the events during Captain America: Winter Soldier have added weight to my theory. At the end of Winter Soldier saw the dissolution of S.H.I.E.L.D and the leaking of all it’s documents, which turns out some documents were pretty damaging which includes a database they had been collecting on superpowered humans.

The Superhuman Registration Act was created because the public was scared about the damage untrained and unregulated superpowered humans were doing. Now if we think back to the damage and implied loss of life caused in the cinematic universe you can see why people would be starting to get scared and would demand some sort of regulation on superpowered humans.

Anyone who has read the civil war story line will point out that using it would not work. For started the X-Men and Spiderman cannot be used due to licencing rights and there are tons of superheroes who have not been introduced in the cinematic universe. But that does not mean that the story line cannot be adapted to fit the current crop of superheroes Marvel Cinematic Universe have at their disposal and the ones they can bring in and introduce through upcoming films and TV shows.

For me also, a superhero versus superhero plot for future films would be an interesting change in direction. So far we have seen superhero(es) versus bad guys. But what happens when the lines between hero and villian seem to fade and it is just peoples individual morals, beliefs and ideologies that are the protagonist and antagonist to the story? That would be a very interesting story to watch and follow and could be the perfect round up to what will go down in history as a piece of film making genius which is the Marvel Cinematic Universe.