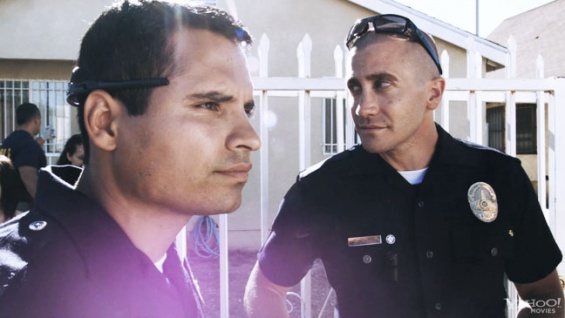 It seems the found footage genre can now be attached to any storyline as we see here in End of Watch, the latest Buddy-cop movie to fill our eye holes. Only this one has a twist. Not only is Jake Gyllenhaal bald but he also pretty much does most of the camera work.

Set in LA End of Watch gives us an insight into the life of police officers Brian Taylor (Jake Gyllenhaal) and Mike Zavala (Michael Pena) before things start to get tense as our hapless heroes stumble across a major crime and soon enough find themselves with a price on their heads.

Playing out like an over-long episode of Cops, End of Watch has no point whatsoever in its existence. Most of the time is spent trying to figure out whether or not it actually wants to be a found footage film. Whilst the amateur camera work is exactly that, the film often switches and it is clear some scenes aren’t meant to be ‘found footage’ yet the camera work is still shaky and annoying as ever. With extreme close ups that would put Wayne’s World to shame and a frankly uninteresting storyline which doesn’t even lead to anything exciting in the climax.

Gyllenhaal portrays an incredibly uninspiring police officer, one who sits back and lets his partner beat up a random citizen for no particular reason. Even his heroic deeds seem to be an accident he stumbles upon. The only saving grace for the film is Anna Kendrick’s brief appearances which, after a week of Twilight is a blessing for me to have her back and not instantly hate her. Instead I feel quite sorry for her having to be involved in this. Her character is nice, and yet she’s Gyllenhaal’s girlfriend. How that seemed realistic at all is beyond me. I mean if they’re trying to go for the whole realistic feel – which assuming by the ongoing shaky camera and found footage look they seem to be – and believe that Kendrick being with Gyllenhaal is a realistic relationship then I have to conclude that love is dead. Kendrick is without a doubt the only reason this film earns at least one star.

Just as the shoddy camera work would put Wayne and Garth to shame, the dialogue would make Tarantino send out the Bride for revenge. Every second word is a swear word. Something which just makes the whole experience of sitting through the film all the more excruciating. At least with Twilight I was able to enjoy it up to a certain point.

One final thought. Although the ending is more bearable than Twilight, they decide to ruin it a bit with an added scene which just comes from nowhere and has no merit whatsoever. Which I guess is the best way to explain the whole film. 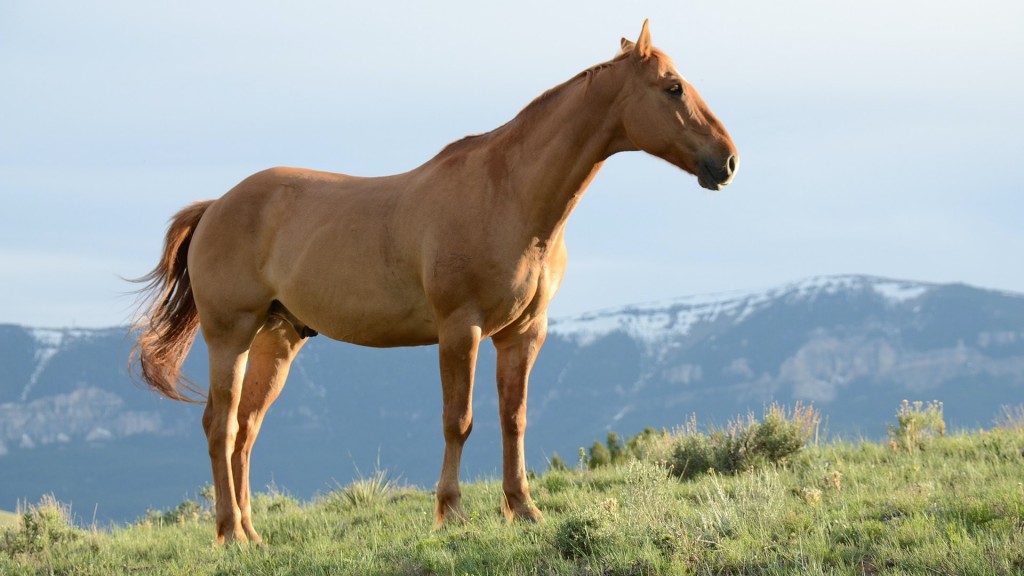 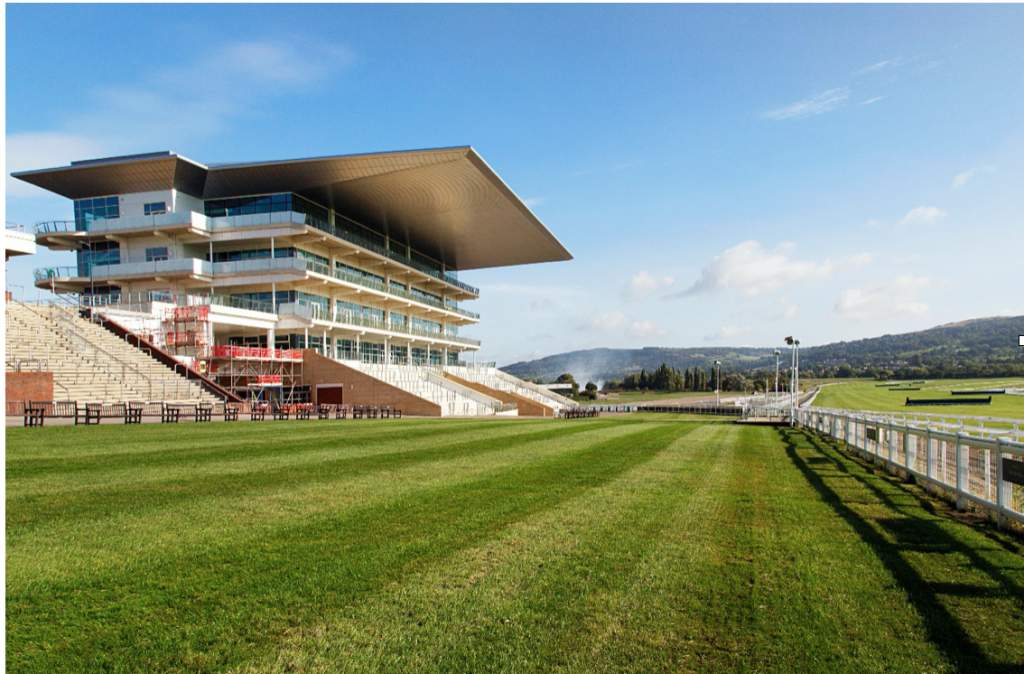 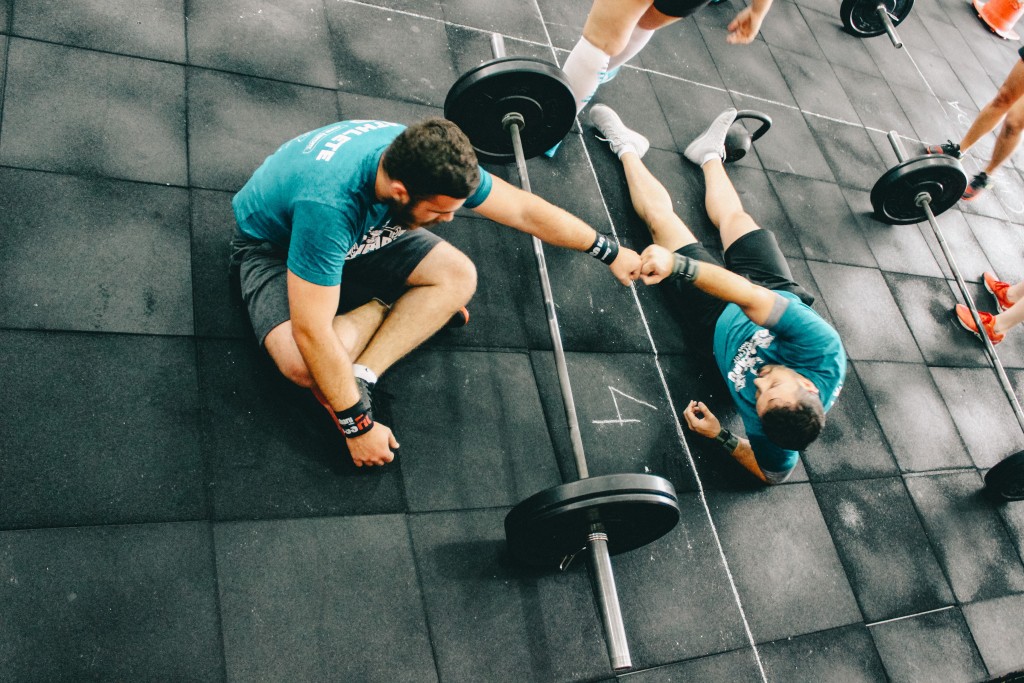