The Dawn of The Equinox At Stonehenge 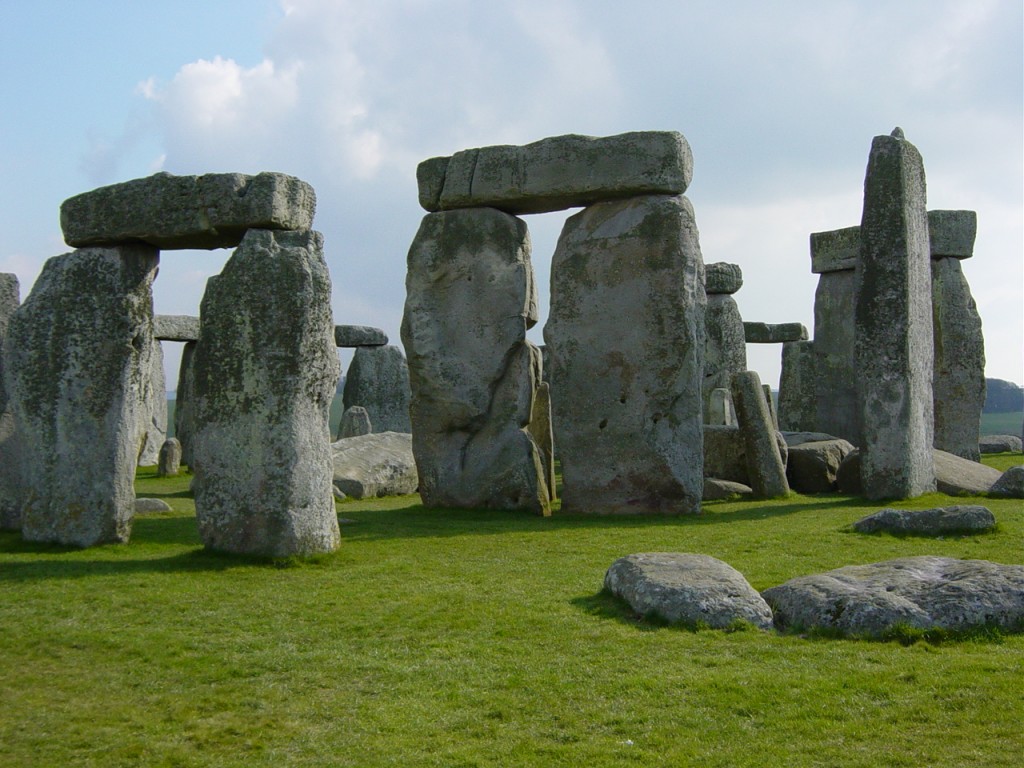 As I strode out onto the plains surrounding Stonehenge, I felt waves of happiness reach out for me, dissolving any negativity still lingering within me. The drive down with the drummer had been a satirical bitch-fest and prolonged airing of humorously-rendered grievances. But at least it had been safe. On our trip down for the Autumn Equinox, the roads had been so steeped in fog, that we had barely been able to see 30 yards in front of us.

But we arrived promptly at 2:30AM, after having taken a few unusual shortcuts through areas that could have been locations from The X-Files – though, fortunately, without any extra-terrestrial run-ins or Missing Time.

Corralled alongside the dusty road adjoining Stonehenge was a long line hippies, in various states of consciousness, cosied up, or dancing beside their respective tents, fires, cars or Winnebagos. One young entrepreneur was improvising dub music on turntables for the delectation of a small phalanx of ecstatic dancers, all of whom were oblivious to the advances of any oncoming traffic. We were delighted to see that humans weren’t the only visitants: horses, dogs, and cats were also among the pilgrims who’d come to pay their patronage to the stones.

After a futile night of practising backseat acrobatics to try and get myself into a comfortable position, the proceedings began around half-five as a coven of Arthurian and Druidic officials in robes and elk-horn hats initiated a drum circle outside of the main gates. Once surfeited by these percussive supplications, the authoritarians in high-visibility jackets opened the gates, and we all made our way ineluctably to the stones, guitars and bass drums on our backs. I thought along the way how funny it would have been if someone had assembled the port-a-loos into a mini-Stonehenge; but, for purposes of sanctity and accessability, it’s probably best that no one did this.

The ceremonials started inside the stones. Many were awed by this all too brief allotment of intimacy with this ancient monument, and used this opportunity to slump soporifically against it, pressing their heads, hand, and bodies in devotion against the stones, to partake of its calendrical power. Most of those gathered here could easily have been mistaken for Games of Throne’s protagonists; and there were a fair number of artful dodger types, looking very shifty in stovepipe hats. We were enjoined by the priests and priestesses to sing and chant sacred syllables. But it was all very rushed. We had to be out by 9:30AM, and devotional fervour is hard to accumulate when you’re beset by a deadline.

But this all changed as we spilled out of the stones to witness the dawn. A pantheon of tribal drums urged the sun to rise, accompanied by a chorus of pachydermal bellowing on shofars and conch horns. I congregated with the rest of the musicians by The Healing Stone. And it truly was a tear-jerking moment to witness the red disk of Amun-Ra rising unstoppably over the pregnant hills.

After performing some Celtic songs for the living incarnation of King Arthur Pendragon and other members of his Order, we were granted a speech by the same venerable personage, on the significance of the equinox and the recent-eclipse in our lives, and how they are both portents for massive change. More songs celebrated this oration, and a Hand-Fasting – a traditional pagan marriage – was ordained in the centre of the stones.

Shortly before we left, another high-viz official scolded me for sitting on one of the stones, admonishing me in a nasal voice to ‘Please not sit on the monument’. What such martinets as this need to remember is that Stonehenge is a living tradition and not a dead one. It needs to be touched, celebrated and danced around – not turned into a sterile museum piece for myrmidons and tourist-mongers who lay financial claim to a monument that belongs to us all – not just the British, but to all spiritual, shamanic traditions around the world. A triple motorway is currently being planned to be built next to Stonehenge. We must see that this does not happen. These stones can speak for themselves – they do not need a Starbucks, a McDonalds, and a sea of Kodak Cameras to validate them.

Come join me for the Summer Solstice, and we can help keep it alive together. 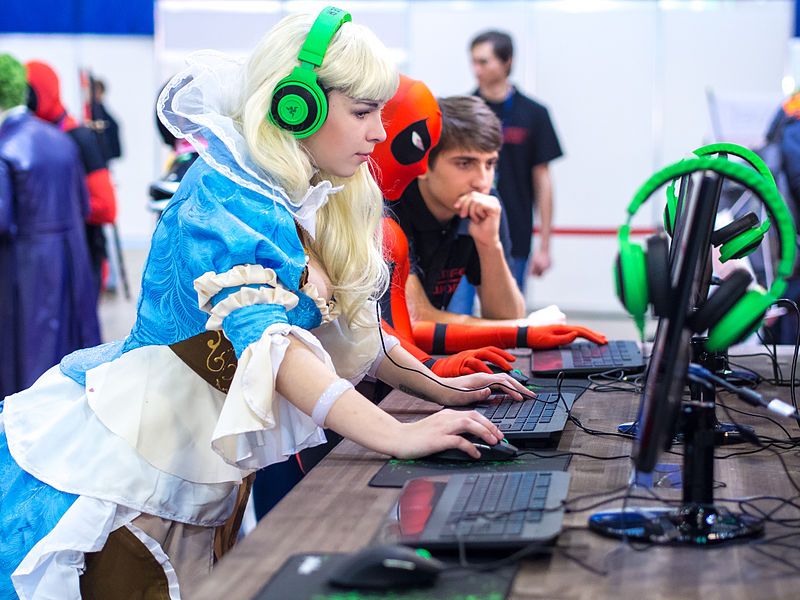 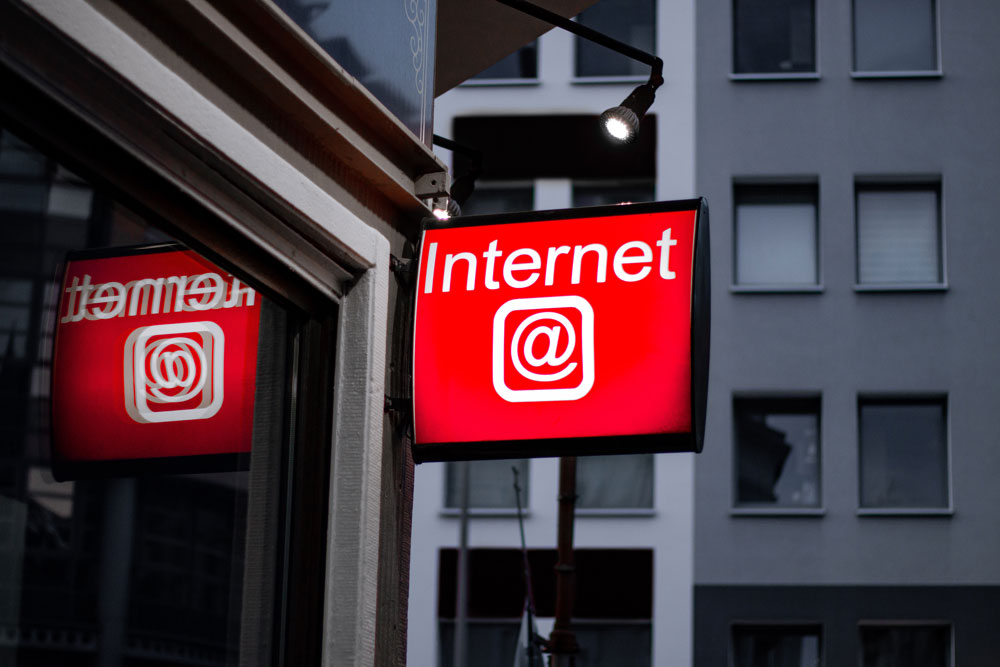 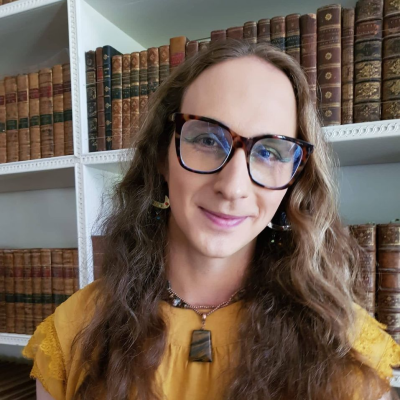